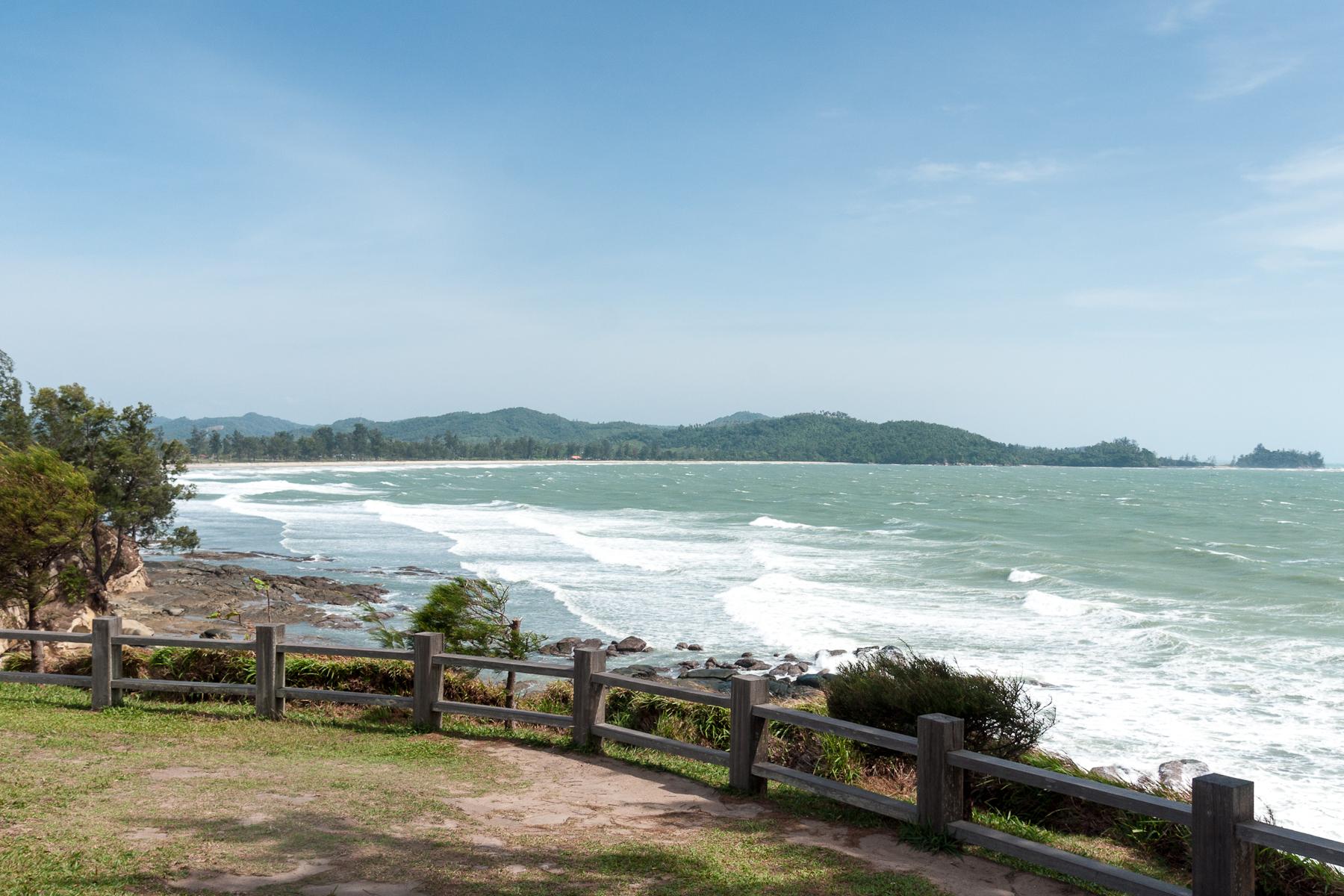 He said it is a good idea because firstly, it will not cost the State Government any money on the basis that the project is fully funded via a private non-governmental organisation (NGO) on donated land (next to the Kudat Golf and Marina Resort).

"In view of the recent worldwide downturn trend that is anticipated to spill over into 2019, it will be very timely to encourage such tourism projects for the socio-economic betterment of not just Kudat but also for the whole State of Sabah," he said.

Ar. Ho, who is one of the early pioneers from the 1990s for the promotion of Natural Eco Tourism in Sabah, was commenting on State Tourism, Culture and Environment Minister Christina Liew's statement that she would look into the matter by studying the technicality first.

He said once revived and completed, the Mazu project will promote more tourism development all the way from Kota Kinabalu up North to the Kudat region.

"There will be vibrant economic prospects for all local surrounding areas if foreign tourists, especially those from China, Taiwan, Korea and Japan, flock to Kudat to visit the latest Mazu icon. Creation of new jobs to meet the needs of the influx of tourists will help generate side tourism income and pecuniary benefits for locals in the region.

"The new tourism product will lead to improvements in road and transport infrastructure and public amenities such as water and electricity supply. An increase in land value is also foreseeable," Ar. Ho pointed out.

The Mazu project which saw the completion of the platform for the statue was stopped midway 11 years ago by the previous Umno-led Barisan Nasional State Government following a falling out between incumbent Chief Minister Tan Sri Musa Aman and his predecessor Tan Sri Chong Kah Kiat.