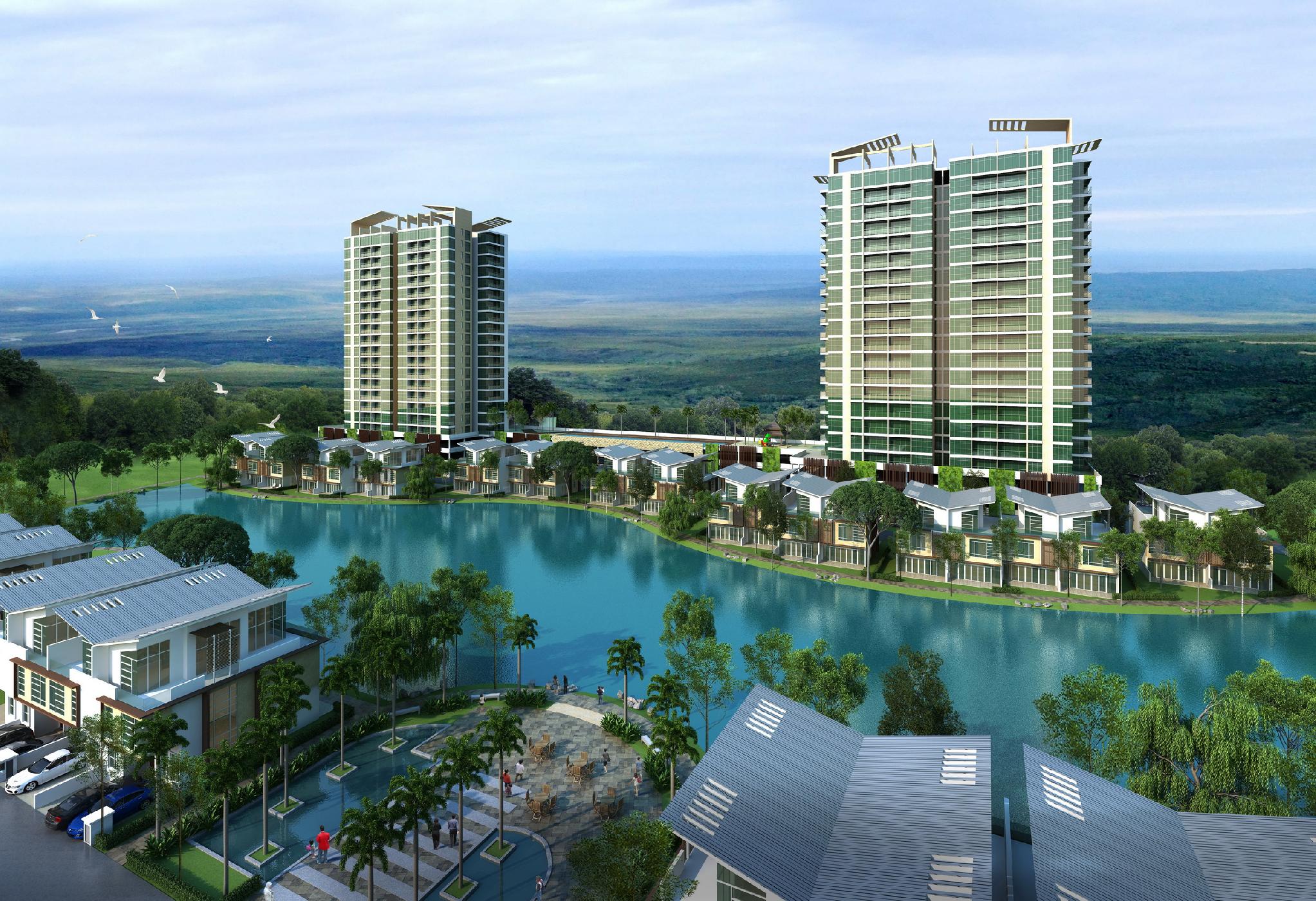 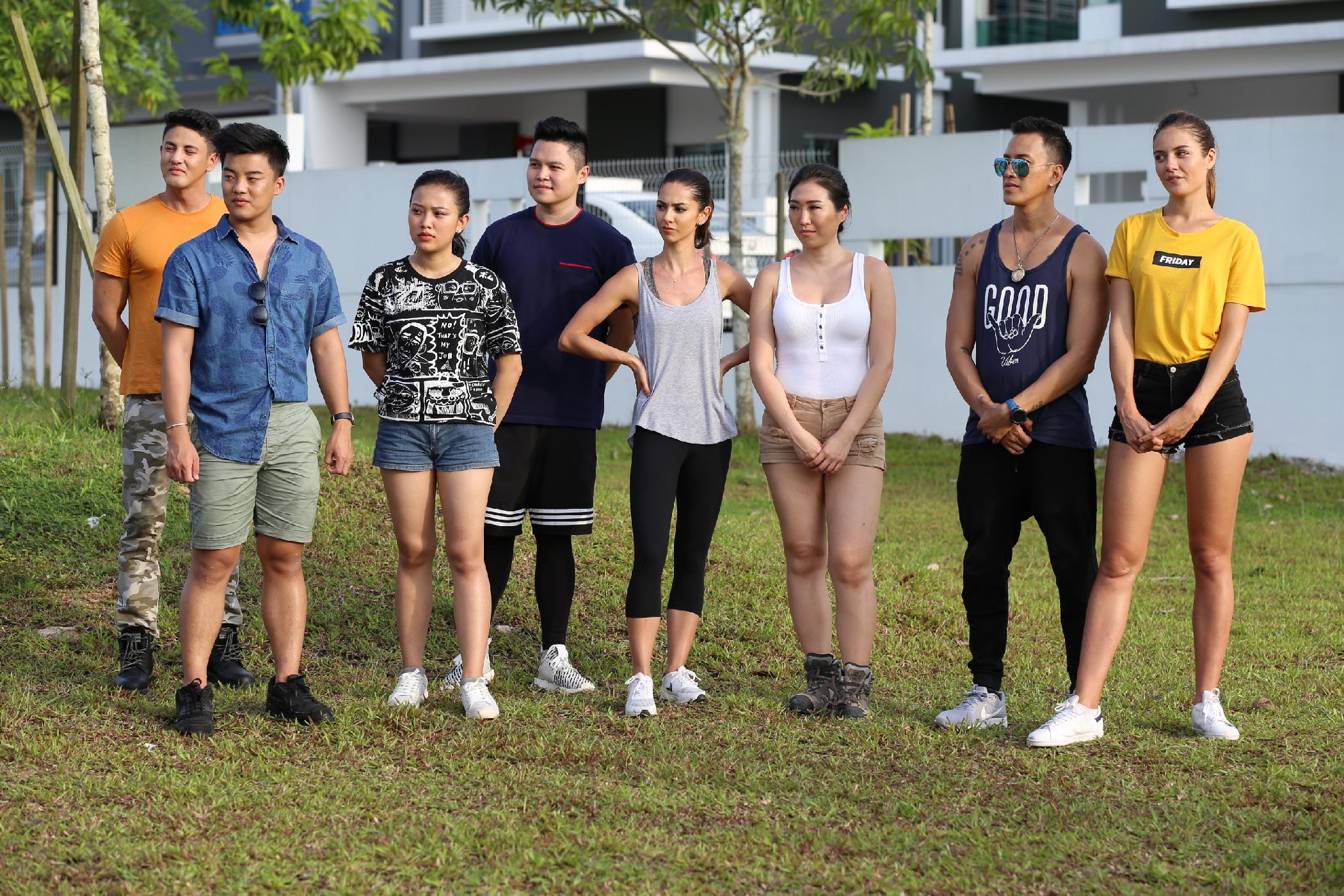 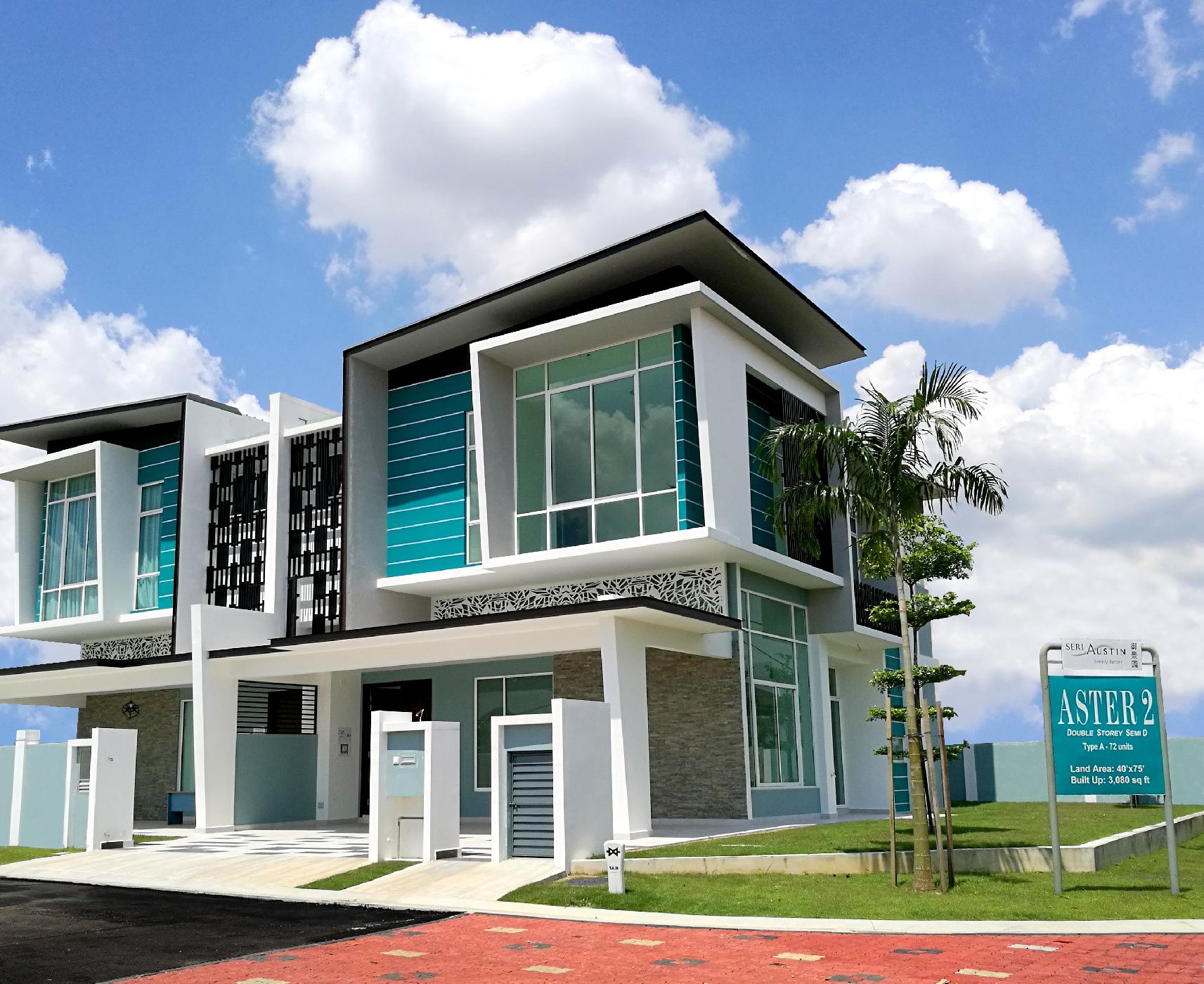 Fun Facts About UMLand Seri Austin, One of the Main Sponsors for the Apartment Season 6


As The Apartment Season 6 series comes to its final leg of its 10-week series, we draw closer to finding out who will be crowned as the Champion and walk away with the biggest prize in the history sponsored by UMLand - D'Lagoon Luxury Apartment Unit!

In case you have missed the interior design reality series, here are six interesting facts about UMLand and The Apartment Season 6!

# Fact 1 - Did you know that The Apartment Series has been running for 6 seasons now and guess what? Both Season 5 and Season 6 series were filmed in Johor Bahru itself where the first season featured UMLand Seri Alam, another one of UMLand's many beautiful Townships! This season, the filming took place at UMLand Seri Austin where contestants and judges alike got the opportunity to experience the eco-friendly Township!

# Fact 2 - Have you ever wondered how did they actually film The Apartment Series in a Township filled with residents? In the series, you may notice the contestants working day in and day out, hammering wood panels, moving furniture. Did you ever wonder how did they get away with their round the clockwork schedule? Well, that is a mystery which we are trying to solve but we were told by a credible source that Mr KK Wong, Chief Executive Officer of UMLand Seri Austin and also father figure of the award-winning Township was there to save the day when things got a little bit "trickyâ€.

#Fact 3 - When you watch reality TV shows, have you ever wondered how certain locations get selected to be featured in a programme? Does the crew just randomly pick a location out of nowhere and start filming? Well, we do not have an answer to that but one thing we can tell you for sure is that UMLand Seri Austin was chosen as the filming location due to its eco-friendly and aesthetically beautiful design. Not to mention it being the FIRST smoke-free Township in Iskandar, highly recommended for those who prefer a nicotine-free Township! #Fact 4 - Also, UMLand Seri Austin Aster 2, the unit which we see on the much-celebrated series where contestants work their magic, is carefully built and designed to not only look fabulously eye-catching but also to channel "Chiâ€ to its occupants. That's right, it is "Feng Shuiâ€ approved and is said to be able to improve one's luck. Fancy improving your personal luck while you stay in this environmental friendly Township? Maybe you can drop by UMLand's showroom to find out more. # Fact 5 - For every competition, there is bound to be a grand prize which everyone is aiming for, but how huge is the grand prize for The Apartment Season 6's champion? Imagine owning a luxury apartment unit within the Township. That's right; we are talking about the largest prize in the history of the series - A unit of UMLand's D'Lagoon luxury apartment worth USD 140,000!

#Fact 6 - There is a saying that goes: "Work is going to take up a big part of your life, so do what you love and you would not need to work a day in your lifeâ€! Wise words indeed! Well, it seems that the Chief Executive Officer of UMLand Seri Austin - Mr KK Wong has taken this quote so seriously that he has fallen so in love with his work and Township that he actually lives within UMLand Seri Austin itself!