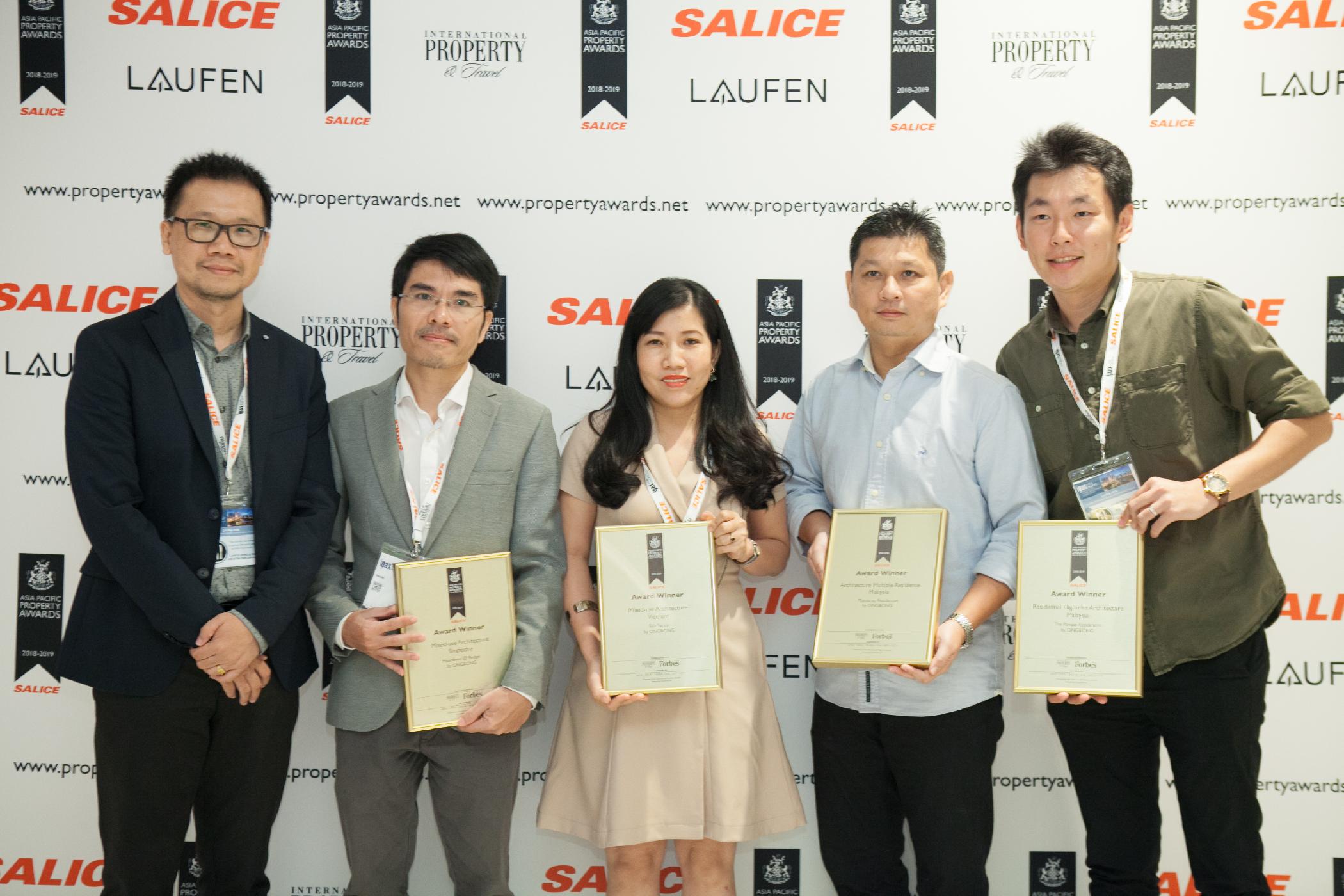 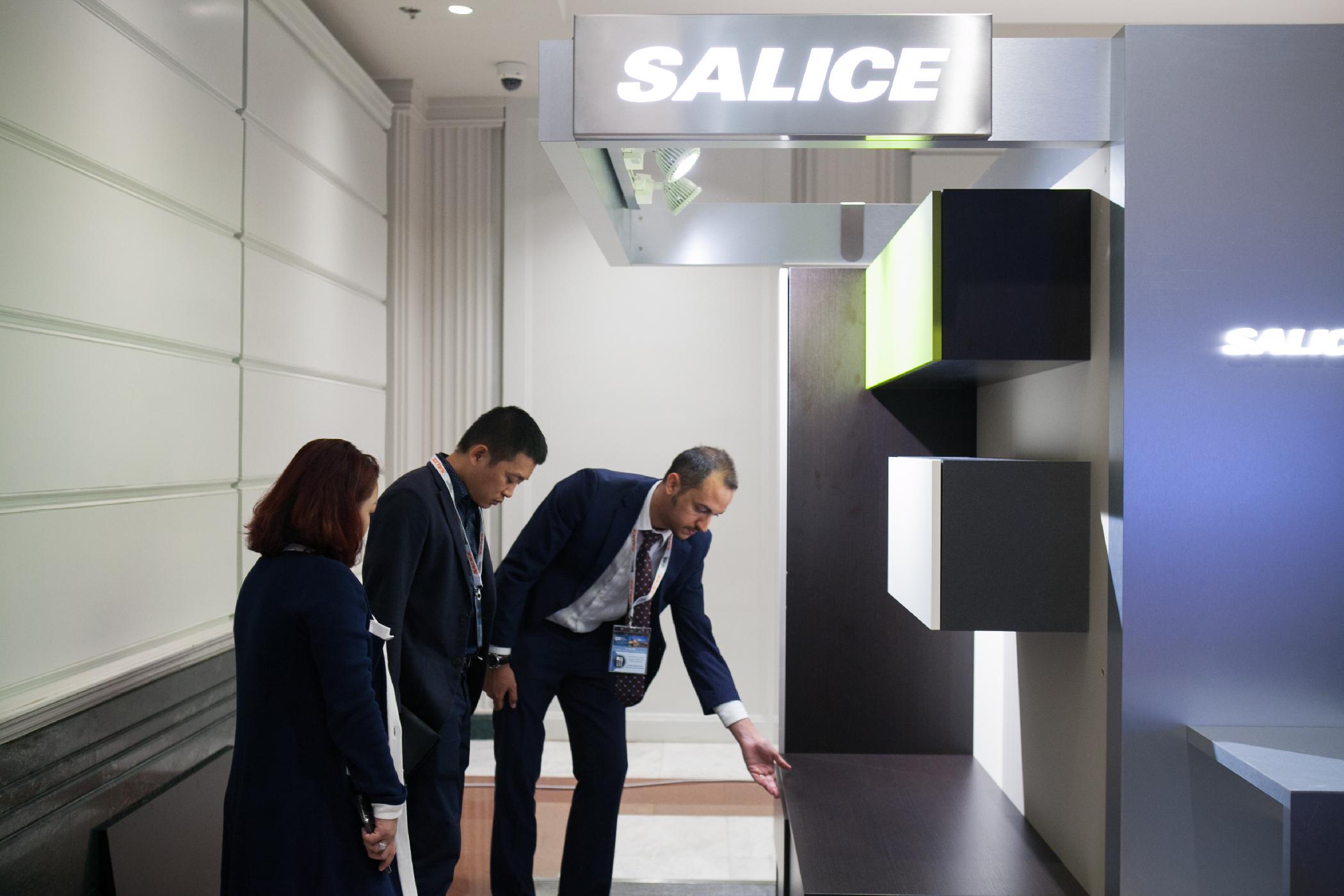 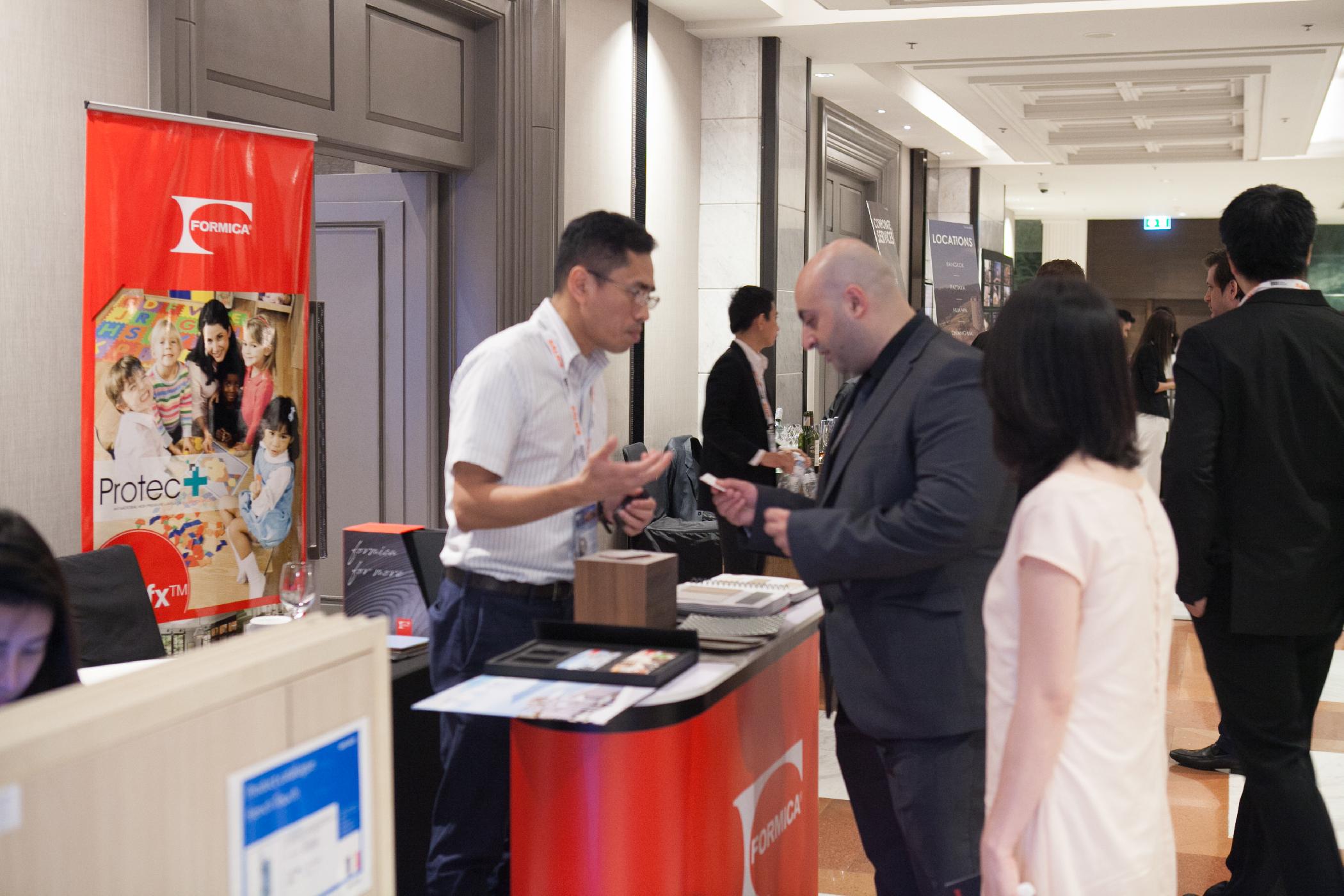 The Asia Pacific Awards are part of the International Property Awards that include the regions of Africa, Arabia, Europe, The Americas and the UK. The awards celebrate the very best projects and professionals in the industry. Over 900 entries were scrutinised by the judging committee chaired by The Earl of Caithness, Lord Best and The Earl of Liverpool together with over 80 industry professionals.

Twenty-Six Malaysian companies received awards for categories ranging across property development, real estate, interior design and architecture. Two top Malaysian companies who have won awards and proved themselves to be the very best in their sector include:

- Hunza Properties has won a Five-Star award within the category of Retail Development for their project Gurney Paragon Mall.

- JKG Tower has won a Five-Star award within the category Office Development for their project JKG Tower.

Ten of the Malaysian winners at country level have also been nominated to compete against other companies in the Asia Pacific region to become Best in Asia Pacific, and perhaps ultimately Best in the World. Results at these levels will be announced at the International Property Awards on 3rd December at the Savoy Hotel in London, United Kingdom.

Stuart Shield, President of the International Property Awards said "I would like to extend huge congratulations to all the Asia Pacific Property Awards winners, once again the Asia Pacific region has a delivered a very high calibre of entries and we are delighted to see over 23 different competing strongly for an award. The award winner's logo is an instantly-recognised symbol of excellence throughout the global property industry. Attaining an award proves that the company has the necessary qualities and professionalism to excel over other companies within the highly competitive Asia Pacific region.â€

The awards presentations also played host to the IPAX Asia Pacific property industry exhibition on 3rd & 4th May. Top industry suppliers including Salice, Porsche, Formica and Laufen Bathrooms were on hand to showcase their products and services.