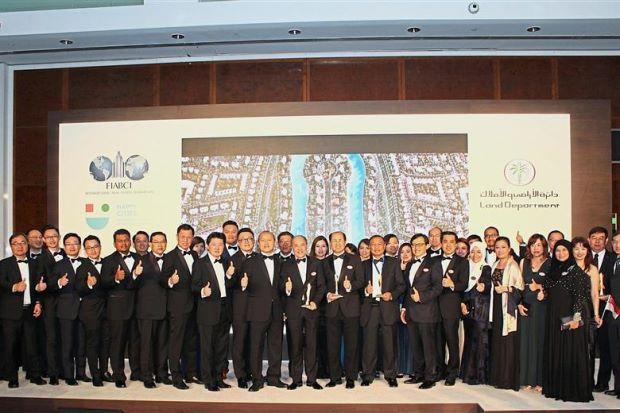 The awards ceremony was attended by 400 property developers from around the world.

A total of 27 awards were presented including 14 Gold and 13 Silver Awards won by property developers from Taiwan, Malaysia, Hungary, Germany, Indonesia, Singapore Vietnam, China and Russia.

Malaysian developers based overseas who won Gold Awards included Gamuda City for the Yen So Sewage Treatment in Vietnam under Environmental (Rehabilitation/Conservation) Category. Singapore-based Selangor Dredging Bhd won Silver for Hijauan On Cavenagh in the Residential (Mid Rise) Category. Malaysian property developers have proven that their developments are on par with international counterparts.