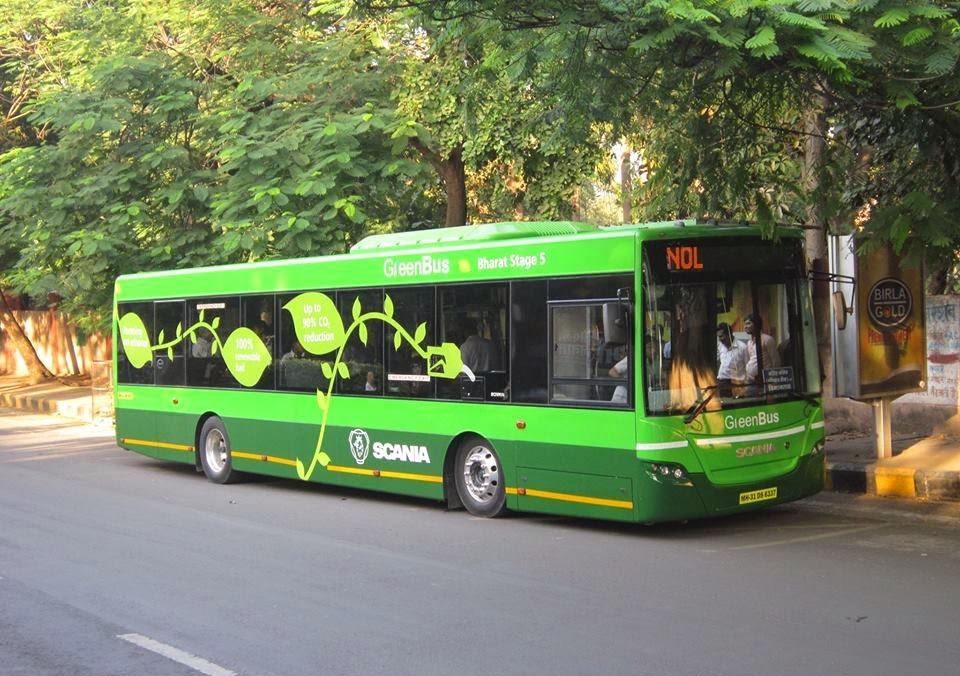 Study on KK’s Public Transportation System to Be Conducted


The Green Energy Company (GEC) based in Wuhan, China will carry out a study to implement the green energy electricity public transport system in the city here.

Last year, they have signed a memorandum of understanding (MoU) with Kota Kinabalu City Hall (DBKK) to initiate the project.

Yesterday, they made a follow-up and paid a courtesy call on City Hall Mayor Datuk Yeo Boon Hai at his office here to further discuss the details of the proposal.

During the meeting, the entourage of 10 senior personnel led by China Wuhan Public Transport Refco Group Co Ltd senior manager Xiong Shaobin had an informal discussion with the mayor.

Also present was Sabah-based GEC chairman Dato' Seri Winston Liaw who briefed the mayor the number of tourists visiting the city as the green energy buses are meant to cater for the holidaymakers.

"The proposal to introduce the green buses is timely as we are in the process to look into the public transport issue in the city" said Yeo.

"We have a meeting with the Chief Minister today (Tues). So we leave it to him to make the announcement" disclosed Yeo.

The Green Energy Company has pledged to provide four free green energy buses to City Hall when the MoU was signed last year.

"You can use your buses to go around the city here using the hop-on and hop-off system at specific tourist areas and that could be regarded as the greatest development for Kota Kinabalu" said Yeo.

GEC director Tang Kai said after signing the MoU with DBKK in Nov last year, yesterday they came back with the proposal.

"In the proposal, we want to study the routes of the buses, the pick-up points, the depot for charging the electrical buses and a place for doing maintenance" said Tang.

For starters, we will send four green buses here to do the trial run which is part of the agreement in the MoU.