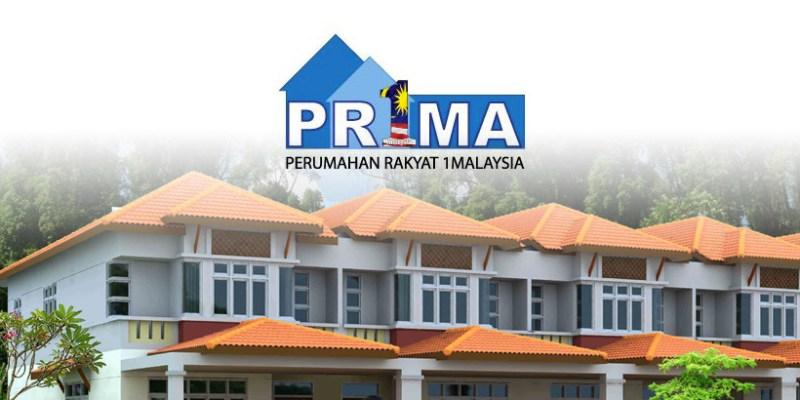 'Preferred Locations': The Challenge for PR1MA


The recent announcement by Perbadanan PR1MA Malaysia (PR1MA) on the Transit Oriented Development (TOD) projects is laudable. It's an indication that the agency is sensitive to the needs of the Middle 40 (M40) and lower income Bottom 40 (B40) groups.

TOD is an integrated housing development concept, popular in big cities such as Hong Kong, Tokyo and Singapore. Such residential development takes into account accessibility to amenities, the workplace, school, healthcare, education, commercial centres and public transport network. It is planned as such to increase mobility and productivity in the community.

PR1MA is said to have been granted land in eight locations along the Light Rail Transit (LRT) networks for development using the model. They are near Pandan Indah, Titiwangsa, Sentul, New Town, Jelatek, Kinrara and Bandar Puteri. The first three TOD projects will be along the Light Rail Transit LRT line near Cempaka, Pandan Jaya and Pandan Indah stations. According to PR1MA chief executive officer, Datuk Mutalib Alias, the first phase will start in the fourth quarter of this year.

The TOD projects are part of the ongoing efforts by the Federal Government to provide homes at lower than market prices for middle-income earners. It's a big responsibility and not without obstacles but the government is committed to building about 500,000 units of such homes. To date, about 140,000 PR1MA homes or 28 per cent have been completed, while about 310,000 (about 62 per vcent) are at various stages of development. The balance is in planning and pre-approval stages.

PR1MA is responsible for seeing these projects through. It was set up under the PR1MA Act 2012 to develop and maintain quality housing with lifestyle concepts for middle-income households in key urban centres.

Apart from that some banks are also offering advance financing of up to 110 per cent and loan tenure of up to 35 years, or, age 70, whichever is earlier. Joint borrowers are also accepted.

Affordable homes are not only made available through the PR1MA scheme. Malaysians who have been planning to own their first home can now take advantage of the First House Deposit Financing Scheme or MyDeposit scheme which has been open since last Dec 15. The financing scheme, which was first announced by Prime Minister Datuk Seri Najib Razak in the 2016 Budget, is aimed at making home ownership possible for first-time house buyers.

Through MyDeposit, new first home owners are able to get a one-off contribution of 10 per cent of the sale price or a maximum of RM30,000 (whichever is lower). This amount does not need to be paid back as it is a contribution from the government.

To be eligible for this assistance, you have to be Malaysian, aged 21 and above, and buying a property for the first time, with a gross monthly household income of between RM3,000 and RM15,000.

The property must be priced below RM500,000 and developed by a licensed housing developer. Housing projects by the federal and state governments, such as PPA1M, PR1MA, RUMAWIP, PPR, and MyHome will not be eligible.

There is no doubt that the demand for medium cost homes, especially in the Klang Valley, remains very high. An example is the PRIMA @ Jalan Jubilee project, where applications were 27 times more than the available units.

Given such a scenario, PR1MA should focus on projects in "preferred locationsâ€, but this in itself is a tough challenge due to the lack of land for development. In order to deliver 500,000 homes, PR1MA needs about 12,500 acres based on a plot ratio assumption of 40 units per acre. This is not the only obstacle. The higher cost of land will have to be factored in as well.

Considering the size of the PR1MA public housing programme, which was initiated in 2013, it is imperative that private property developers also participate to ensure the successful delivery of 500,000 units of these houses nationwide.

It is hoped that they will accept the challenge as part of their social corporate responsibility, not just as business deals. It would be good if they could jointly provide affordable homes in strategic locations, especially in the Klang Valley.

To make this work, private developers should not regard PR1MA as a competitor, rather, a business partner.