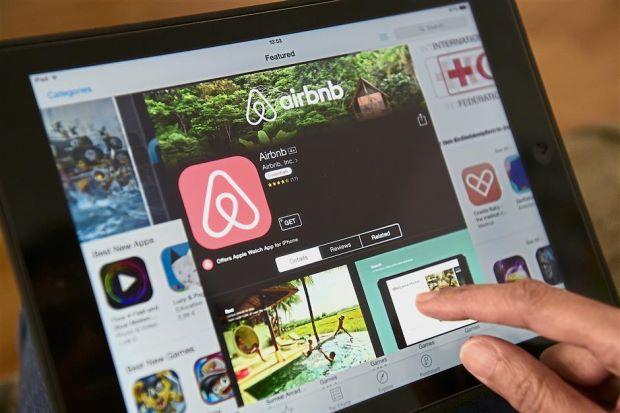 Home Owners Cashing in on Airbnb


His residential unit is located on the lower levels of the block near KL Sentral. Due to the hubbub, he could not find a long-term tenant. But when it was listed on Airbnb, it became a hit thanks to its strategic location.

The arrival of Airbnb in MalayÂ­sia and its boom has brought new income for property owners and agents, who encourage clients to consider renting out their units on a short-term basis, instead of letting them stay idle.

Some developers are even known to construct smaller units to cater to this segment made popular by the online platform offering accommodation options to visitors and tourists.

A property agent, who wished to be known only as Chan, said those units were supposed to be re-sold or rented out to long-term occupants.

"With the slow market, agents have been quick to adapt. They help homeowners manage their units on Airbnb and earn money. Not only that, the move eases the problem of finding long-term tenants" she said.

Another property agent, Lee, said he started helping owners manage their residential units on Airbnb about two years ago. He now earns a management fee of RM300 to RM500 per month as a side income.

"My tasks include putting the keys into mailboxes, communicating with the Airbnb guests and hiring cleaners. This is a good way for owners to get some inÂ­Â­come to cover their instalments. The returns could be higher than getting long-term tenants" said Lee.

"The developers are trying to market and package their proÂ­ducts in such a way. They encouÂ­rage potential buyers to put their units on Airbnb and other similar platforms. This has become their selling point" he said.

These projects are usually conveniently located in city centre or near LRT or MRT stations.

"The units are smaller, about 400 to 500sq ft, and are partially or fully furnished. Some units are equipped with kitchen and some developers tell poÂ­tential buyers they can get better returns if they become Airbnb hosts" he said.

While owners are happy with the money-making venture, their neighbours, who often have to conÂ­Â­tend with the noise and strangers, are naturally not.

It was reported last month that Airbnb was in talks with MalayÂ­sian authorities to devise a possible regulatory framework for its services after Kuala Lumpur City Hall ordered owners or operators of residential properties under platforms like Airbnb to register the operations or face penalties.

It said short-term rentals through websites such as Airbnb, HomeAway and iBilik may bring safety and cleanliness problems to the surroundings.