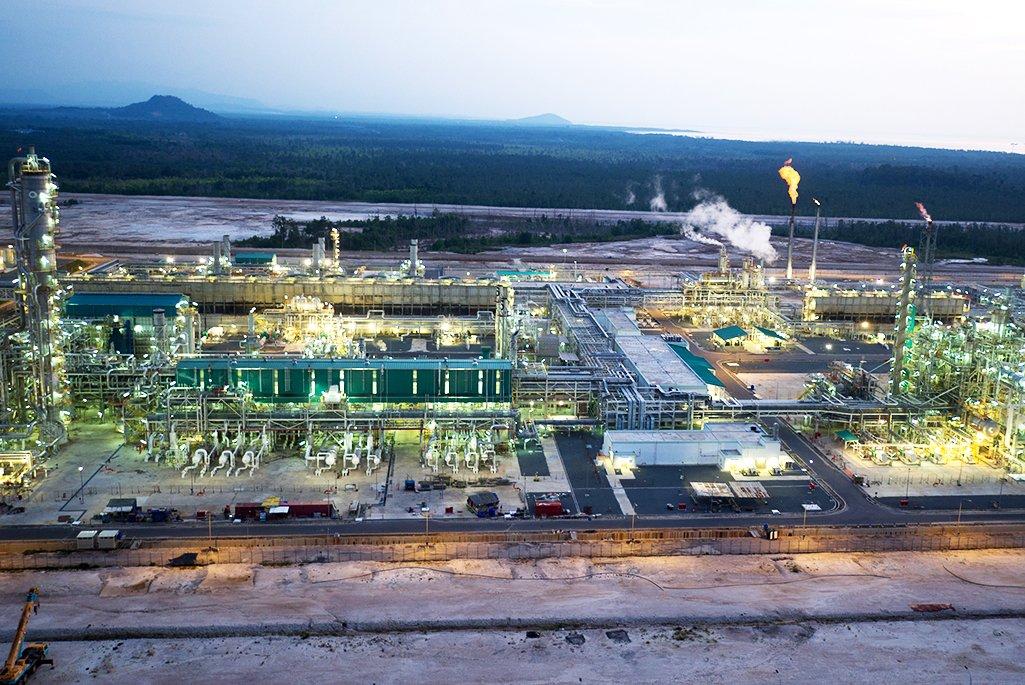 
A keen investor from the People Republic of China has made a follow-up courtesy call to Industrial Development Minister Datuk Seri Panglima Raymond Tan Shu Kiah on Tuesday to further explore on their intention to invest in Sipitang Oil and Gas Industrial Park (SOGIP).

They were here last November to have a preliminary discussion with the minister on their interest.

Tuesday's follow-up meeting was led by their Sabah representative Lau Ki Wai, the managing director of Borneo Bio Industrial Centre Sdn Bhd (BBIC), with China business associate, BECA SCI-TECH Co, Limited, a Petrochemical investor, to update the Minister on their progress made since the last visit and to register their seriousness on investing in oil and gas downstream industries in Sabah, in particular to build a Large Scale Natural Gas Processing Plant in Sipitang.

Meanwhile, the person in charge, Fridy Dong, the Chairman of BECA SCI-TECH also praised the State Ministry of Industrial Development for doing a good job in driving the development of the oil and gas industry in the state.

The chairman also revealed that they had been to several countries for inspections and site visits, but after they have made the comparison, they were convinced that Sabah is still the best place for them to setup their business plant.

This is because Sabah is not only blessed with rich quality of natural resources such as oil and gas, but as well located in a strategic geographic location especially for the logistic and trading business.

Furthermore, the good leadership of the state government has led to the development of various industries in the state and this has given them the encouragement and interest to invest in Sabah.

From the view of foreign investors, the state government's efforts to put up a well-developed industrial park in Sipitang is commendable and pay off by its successfully in attracting potential investors to come and invest in Sabah.

A country must come out with a good development blueprint to develop its potential. The formulation of these plans must be supported with further research works.

These proposed plans must be improved continuously to drive the development to its fullest capacity, thus driving the success of its nation development.