Ng said with the country's economy on the right track â€“ the gross domestic product of 5.9% together with higher Employees Provident Fund dividend (6.9%) last year â€“ it has instilled a positive sentiment in the market.

"The country's economy is stable and people are able to have better savings hence putting the property market in a comfortable position" Ng said at a press conference here yesterday in conjunction with the coming Malaysia Property Expo 2018 (MAPEX 2018).

Ng, who is also the organising chairman of MAPEX 2018, said with the nation's economy doing well, the productivity and income level would also rise in parallel to it and this would increase one's savings.

"The sentiment from the buyers, especially in the affordable housing sector, is improving" he said.

A recent report by Bank Negara Malaysia (BNM), said that houses in 2016, were "seriously unaffordableâ€ by international standards.

It said the housing affordability issue was largely due to the supply-demand mismatch and slower income growth.

BNM estimated the maximum price of an affordable house in the country to be RM282,000 based on the housing cost burden approach.

Ng said the government has targeted to build one million affordable houses nationwide for the Bottom 40% category and various efforts had been introduced like the MyDeposit scheme, Perumahan Rakyat 1Malaysia and others

"Rehda emphasises affordable housing (in the price range of RM200,000 to RM300,000) and we, as a private entity is open to working with the government" he said.

Ng said MAPEX 2018 was expected to attract about 60 renowned developers to promote home ownership and property investment, with a target sales value of about RM500 million.

The biannual national event this year will be held on April 27-29, 2018 at the Mid Valley Exhibition Centre, here with the theme â€˜#ahomeforbettertomorrow'.

It will not only showcase a wide range of strata and landed property but will also see the participation of financial institutions as well as relevant government and agencies departments.

#Article
Which Is a Better Investment - Property or Shares? 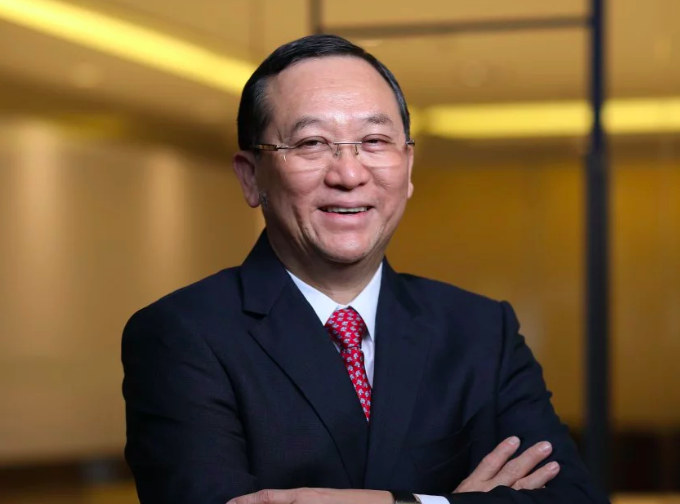