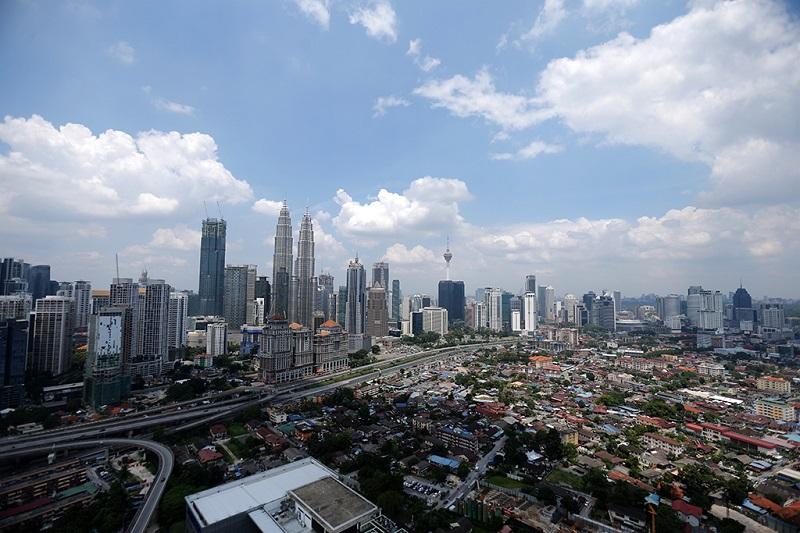 
Malaysian banks face risks on their commercial real estate loans in 2018, although their overall asset quality is expected to remain stable on improving macroeconomic conditions and slower formation of new nonperforming loans, Moody's said in a report.

The commercial real estate sector in Malaysia was a key concern for potential asset quality weakness as new supply of office buildings and shopping malls could result in overhang and correction in market valuation, the credit rating agency said.

However, Moody's said the banks' exposure to commercial real estate was likely to remain small, at three to four per cent of total loans, making any potential asset quality issues likely to be manageable.

It said the asset quality of Malaysia's banks was stable last year despite some deterioration in overseas asset performance, due mainly to commodity related corporate borrowers.

"Troubles within the oil and gas service sector remained a common driver of overseas loan impairment for RHB Bank, Maybank and CIMB, and are mostly responsible for these banks' losses booked in Singapore" the report said.

It added that CIMB Group suffered high impairment on its corporate exposures in Thailand and Indonesia.

On loan growth, Moody's expected to see a rebound in 2018, supported by higher demand for corporate loans and stable consumer lending. Bank profit will be further supported by stable net interest margins (NIMs), it said.