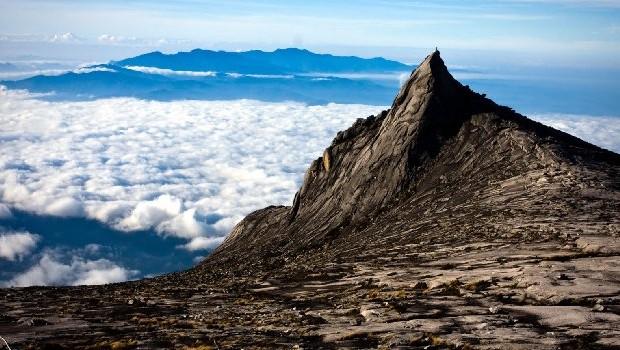 Tourism Not Impacted Negatively by Quake


Licensed tour operators and travel agencies under the Tourism and Culture Ministry (Motac) Sabah in the state have increased to 710 since the June 5, 2015, earthquake.

Motac Sabah office director Ag Ahmad Zaki Abu Bakar said this was indicative that this segment had not been impacted negatively by the earthquake and foreign tourist arrivals, especially from China, had contributed to the growth in Sabah.

He said for 2015, the total number of tour operating business or travel agency business (Tobtab) licences in Sabah was 512.

"There will be no effect, for sure" predicted Ahmad Zaki when asked about the negative impact of the 5.2 magnitude earthquake that shook Sabah at 9.06pm on March 8.

"The latest number (of registered companies) within the past few months has gone up to 710 from the headquarters only, excluding licences from the branch" added the director who was around during the earthquake that happened three years ago.

He anticipates that quakes might only affect the operators and guides working at the vicinity of the mountain.

Chan said the quake would have a short-term effect on Sabah Parks' income and related business partners, including the livelihood of the mountain guides and business community in the vicinity.

"Resorts in the area will also be affected and tour operators specializing in mountain tours" he told The Borneo Post.

"It took quite a while to gain back the confidence of the tourists. Hope no aftershocks from today as it can cause further damage to the landscape and infrastructures" he said.

According to Chan, much like what had happened in the past, there are over 50 different types of accommodation operators in the vicinity of Mount Kinabalu that could be affected by the recent quake.