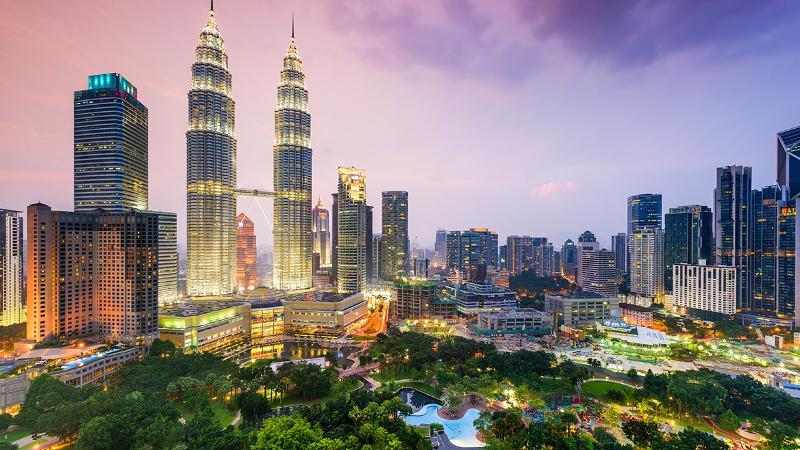 Approved Investment Projects in Malaysia Up 5.8 Pct in 2017


Malaysia recorded an annual rise of 5.8 per cent in the number of investment projects approved in 2017 at 5,466 and amounting to RM197.1 billion.

However, overall approved investments dropped by 7.4 per cent compared to RM212.9 billion in 2016 amid a decline in investments in the services sector, the Malaysian Investment Development Authority (MIDA) said in a statement in conjunction with the release of the Malaysia Investment Performance Report 2017 today.

Foreign Direct Investments (FDI) approved amounted to RM54.7 billion, a decline of 7.5 per cent compared to the previous year, while domestic direct investments (DDI) declined 7.5 per cent to RM142.4 billion.

The trend reflected the global FDI flows which fell 16 per cent last year, reaching an estimated US$1.52 trillion due to weaker economic growth and major global policy risks.

Approved investments in the manufacturing sector in 2017 in Malaysia, increased by 8.9 per cent year-on-year to RM63.7 billion, against investments of RM58.5 billion previously.

The bulk of investments came from petroleum products, electrical and electronics products and natural gas.

Approved FDI in the manufacturing sector for 2017 stood at RM21.6 billion with China, Switzerland, Singapore, the Netherlands and Germany, being the main sources.

Approved investments in the services sector for the year, amounted to RM121 billion, a decline of 17.2 per cent compared to 2016, due to a drop of 29 per cent in real estate sub-sector.

However, the number of projects in the sector increased to 4,731 from 4,392 in 2016, reflecting a shift in investment strategy to smaller-sized projects.

Real estate, global establishment, financial services, distributive trade, hotel and tourism and utilities were the major sub-sectors. Approved investments in the primary sector in 2017, however, jumped 54 per cent to RM12.4 billion supported by higher natural gas production, particularly in Sabah and Sarawak.