Works to provide aerobridge facilities in the Langkawi International Airport will be included in the phase two of the airport expansion project, which will commerce after the first phase is ready.

Transport Minister Datuk Seri Liow Tiong Lai said the first phase of the project, costing about RM80 million, is expected to be completed in August.

"We will ensure that works on the phase one and phase two will not disrupt the flight schedule (at Langkawi International Airport)," he told reporters after attending a briefing on the general election preparations by the Alor Star MCA division on Sunday, 4 March.

When speaking at the Kedah Muafakat Expo 2018 yesterday, Prime Minister Datuk Seri Najib Abdul Razak was quoted as saying that Malaysia Airports Holdings Berhad (MAHB) had been instructed to include the aerobridge in the airport's expansion works as an effort to turn the island into a gateway to the country.

Liow, who is also MCA president, said the Prime Minister's proposal was very good in the effort to enhance the tourism sector on the island by encouraging the influx of large aircraft such as from the Middle East that required aerobridge. 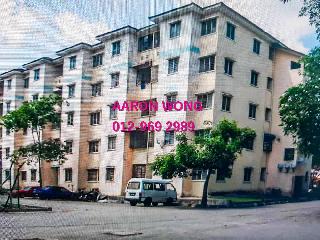 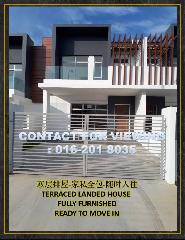 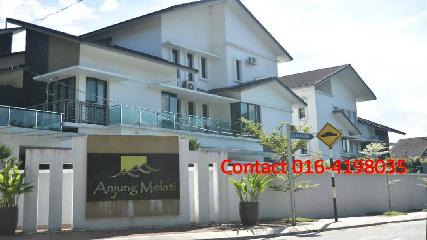 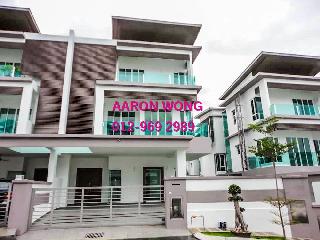 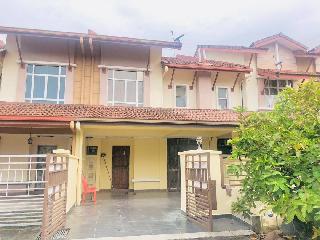 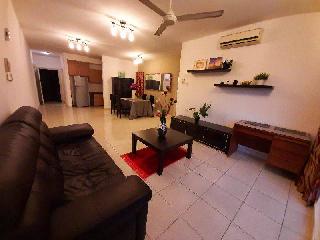