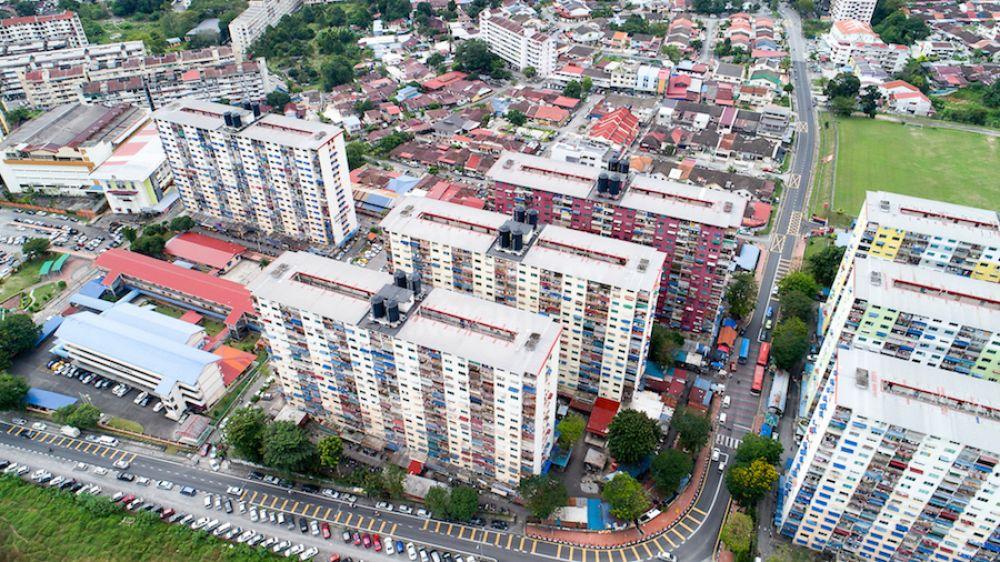 Malaysia faces a shortage of affordable houses for the masses, Bank Negara Malaysia (BNM) warned in a report that also disclosed data showing houses in the country were "seriously unaffordableâ€ in 2016 by international standards.

"The housing affordability issue is largely due to the supply-demand mismatch and slower income growth" the central bank said.

BNM estimated the maximum affordable house price in the country to be RM282,000 based on the housing cost burden approach.

"However, actual median house price was RM313,000 (in 2016), beyond the means of many households, where the median national household income was only RM5,228" it said in its quarterly bulletin released today.

The bank reiterated that undersupply of affordable houses remained an issue.

It outlined three factors contributing to housing unaffordability in Malaysia: mismatch between supply and demand for housing, new launches skewed towards the unaffordable range, and growth in house prices outpacing that of household income.

"Since 2012, new housing supply has consistently fallen short of the increase in demand by households" BNM said.

During the year up to the first quarter of 2017, only 24 percent of new launches were priced RM250,000 or less, a range that 35 percent of Malaysian households could afford.

The bulletin also revealed that from 2007 to 2016, house prices grew 9.8 percent while household income only increased 8.3 percent.

As a result of the supply-demand mismatch, BNM said, the level of total unsold residential properties in Malaysia stood at a decade-high of 146,497 units as at the second quarter (2Q) of 2017, an increase from 130,690 units in the preceding quarter.

The bank also noted that financing continued to be available for purchases of houses for eligible borrowers, with more than 70 percent of housing loans accorded to first-time buyers and close to two-thirds of new housing loans channelled to the purchase of houses costing below RM500,000.