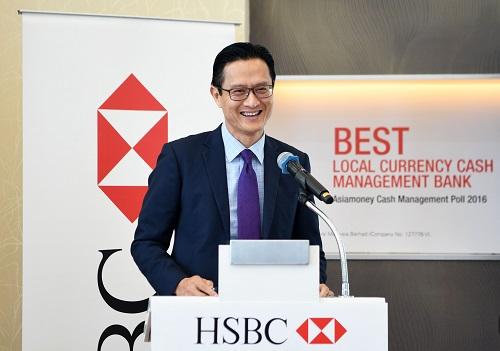 Country head, retail banking and wealth management, Lim Eng Seong said one of the reasons why expats love settling down here is the friendly nature of the Malaysians.

"Looking for accommodation, organising healthcare and schooling are all easy to do in Malaysia, hence the plus points for expats to move here" he said in a statement today.

Based on HSBC's Expat Explorer survey conducted last year, he said Asia continues to provide promising economic prospects and improved quality of life that appeal to professionals and entrepreneurs both from within the region and across the globe.

Now in its 10th year, the HSBC Expat Explorer survey is the world's largest and longest-running study of expats life, involving over 27,500 expats about their experience abroad.

61 percent expat experience in Malaysia found it was easier to make friends. In terms of active social life, 44 percent noted they have better social lives now than they did at home compared to 31 percent of all expats around the world and 40 per cent regionally.

"In fact, once expats settle down, life continues to be positive for most of them where more than half (55 percent) live in a better property than they would have had in their home country.â€

The survey also found that life abroad typically increases expats' income by 25 percent, with expats earning just under US$100,000 a year on average.

The surveyed highlighted that expats in Asia said they have experienced an uplift in income of at least 10 percent, including Australia, China, Hong Kong, India, Indonesia, Malaysia and New Zealand.

Lim said Asia continues to draw expats from all over the globe for its buoyant economic prospects.

"We still see a significant proportion of expats coming from Europe and North America but also a robust pool of Asian expats working in Singapore, Malaysia, Indonesia and Greater China - all trying to capture opportunities from the region's fast-growing consumer services sector, increased tech and digital focus and infrastructure push" he added.

He pointed out the continued growth in China and Asean would require a diverse mix of talent from people who are internationally mobile.

Lim said expats' financial needs are more complex, citing that managing accounts in multiple markets and currencies, health and protection cover, as well as saving and investing for education, retirement and property aspirations are key aspects of their holistic financial plan.

"Wherever they live, expats should seek financial advice from a trusted provider who can help them manage their more complex financial affairs" he said. 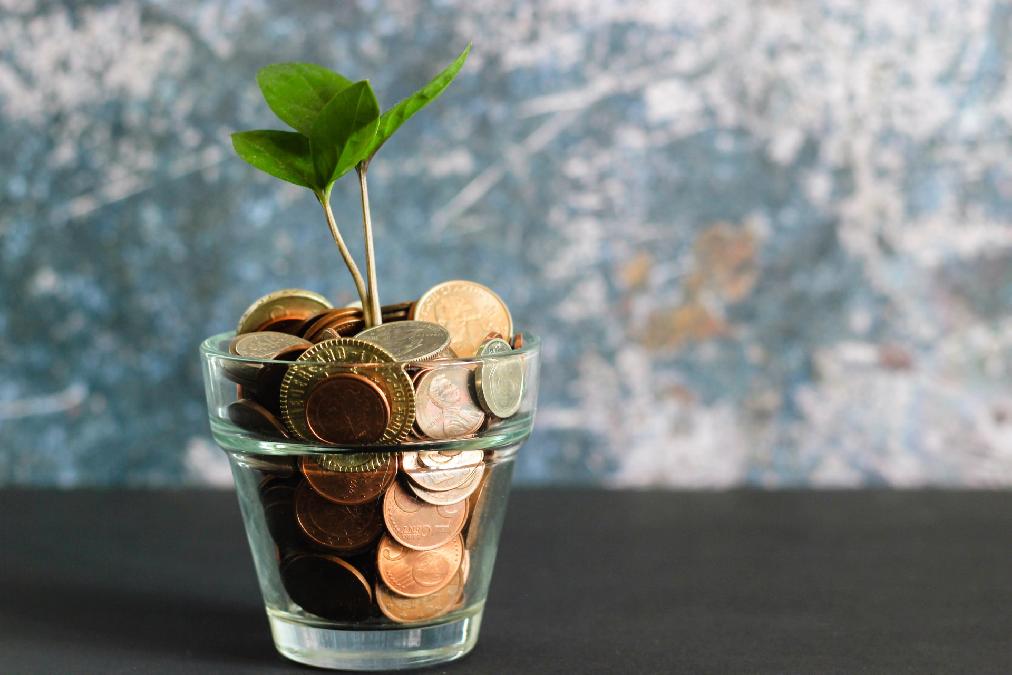 Are My Finances in Good Shape?