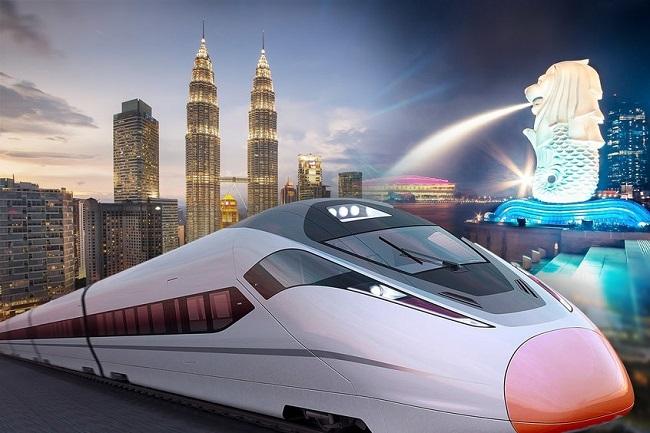 
Real estate agents say sales of residential properties for 2018 will pick up due to the MRT, High Speed Rail infrastructure projects and other high-impact construction going on nationwide.

The Malaysian Institute of Estate Agents (MIEA) also said sales of properties will go up as the market has been correcting itself with more genuine buyers purchasing properties, the strengthening of the ringgit and the overall state of the economy.

MIEA president Eric Lim said its members are predicting moderate growth after the weak demand in properties over the past two to three years.

"We feel the market is correcting itself.

"It is getting rid of the speculators as we see more first-time and genuine buyers coming forward to buy homes" he told FMT.

Earlier, he joined other MIEA members in presenting the findings of their property market sentiments report for 2017 and 2018.

The report highlighted 16 projects that could have a high impact on property development.

Among them are the High Speed Rail project from Kuala Lumpur to Singapore, MRT 2 and 3, LRT3, upgrading of the Penang International Airport, Cyberjaya's Digital Free Trade Zone and the Pan Borneo Highway in Sabah and Sarawak.

Also mentioned were the expansion of the Kota Bharu Airport, Pangkor Island Free Trade Zone and the Central Spine Road (Raub to Bentong) as projects that are likely to boost the property market.

Property experts in the past had said that since 2009, a lot of speculators had bought properties, artificially increasing the demand and causing the price of properties to skyrocket.

In November 2017, Bank Negara had said the property glut is at the highest level in a decade.

According to Bank Negara, the pricing of residential properties at above RM250,000 is the main reason for this oversupply as most Malaysians cannot afford them.

However, Lim said MIEA had carried out surveys after predictions by some "expertsâ€ that property prices will crash this year.

Lim said Malaysia's economy remained strong and, with the low unemployment rate of 3.4% and a young demographic, the demand for housing would grow.

"Unless there are more people with no jobs, the demand will be lower. But that is not the case now.â€

However, Lim urged buyers to study the market, especially the location of the development projects.

The 14-page report also states that sales for affordable housing are expected to remain good, followed by the hospitality sector in tourist areas and mid-range landed property.

The outlook for shop offices, purpose-built offices and retail complexes are expected to remain low, it said. 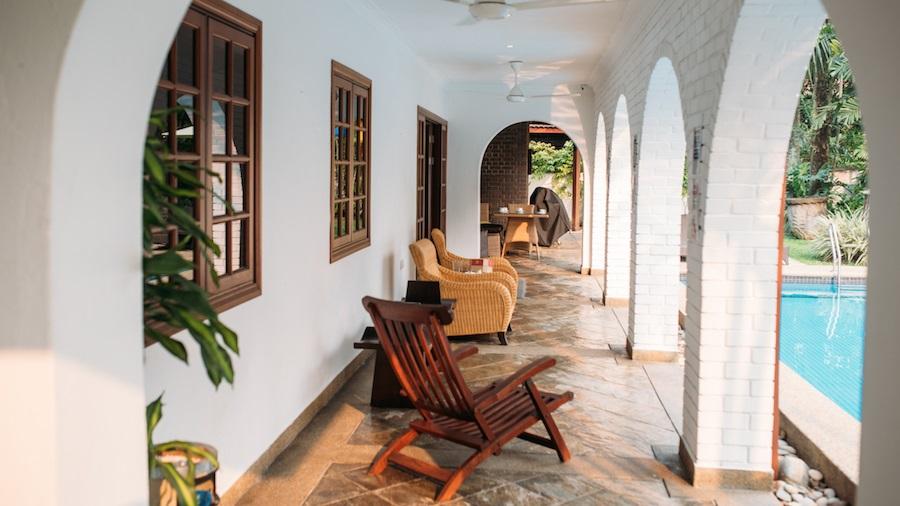 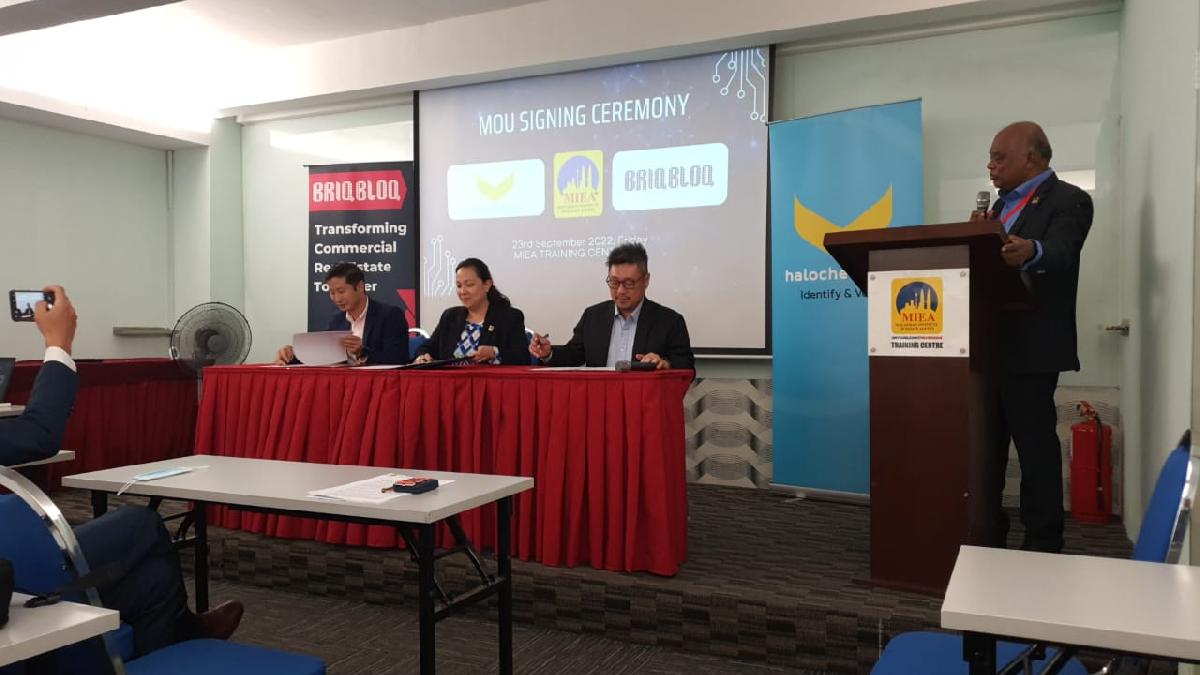