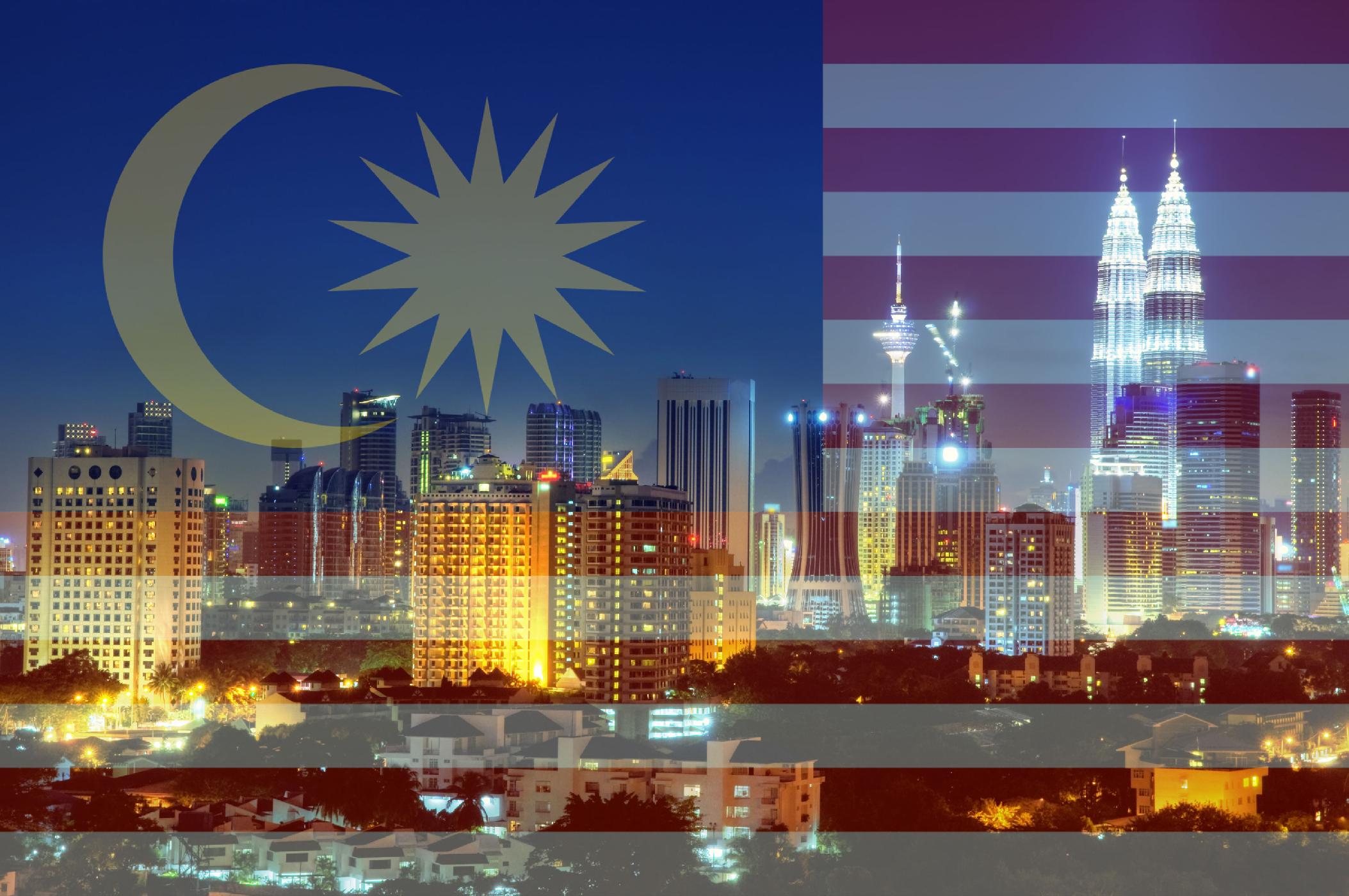 Malaysia on the Radar of Many Chinese Retirees

In fact, more than 1,000 Chinese citizens have applied for the Malaysia My Second Home (MM2H) programme in 2016, as it provides 10-year retirement visas to qualified applicants with a monthly income of at least RM10,000.

Borneo Vision, a firm that helps and advises foreigners to take advantage of the MM2H scheme, revealed that many Chinese have been enticed to apply for the visa after China invested billions in several large-scale projects in Malaysia.

"Many [Chinese] have applied for the visa but they haven't actually relocated here. And then some of the Malaysian property developers have gone to China and offered to arrange visas for people if they buy properties. So a lot of it is linked to property investment" said Borneo Vision owner Andy Davison.

According to Kuala Lumpur-based property agent Nick Ho, numerous Chinese have bought residential properties in the country due to the stronger exchange rate of the yuan versus the ringgit.

"A lot of them (Chinese) actually purchase units in cash" he said, adding that his customers are especially keen on the Forest City megaproject off Johor as this was greatly marketed in China. They're also interested in Country Gardens' other developments in the state.

Aside from the Chinese, other foreigners have also decided to retire here, attracted by the lower cost of living and good quality amenities. For example, former Hong Kong teacher Jackie Siddle and her partner decided to spend their old age in Melaka.

"My husband and I visited Malaysia every year for 30 years and we knew Malaysia extremely well.â€

"We looked at Penang, which was very expensive. We looked at the east coast, but it was all so far away from everything. We just drove around, and finally, we just kept coming back to Melaka. And Melaka it was. It's all very affordable because I'm on a pension" she added.

Aside from world-class infrastructure and transportations system, foreigners have also been lured by Malaysia's affordable healthcare cost.