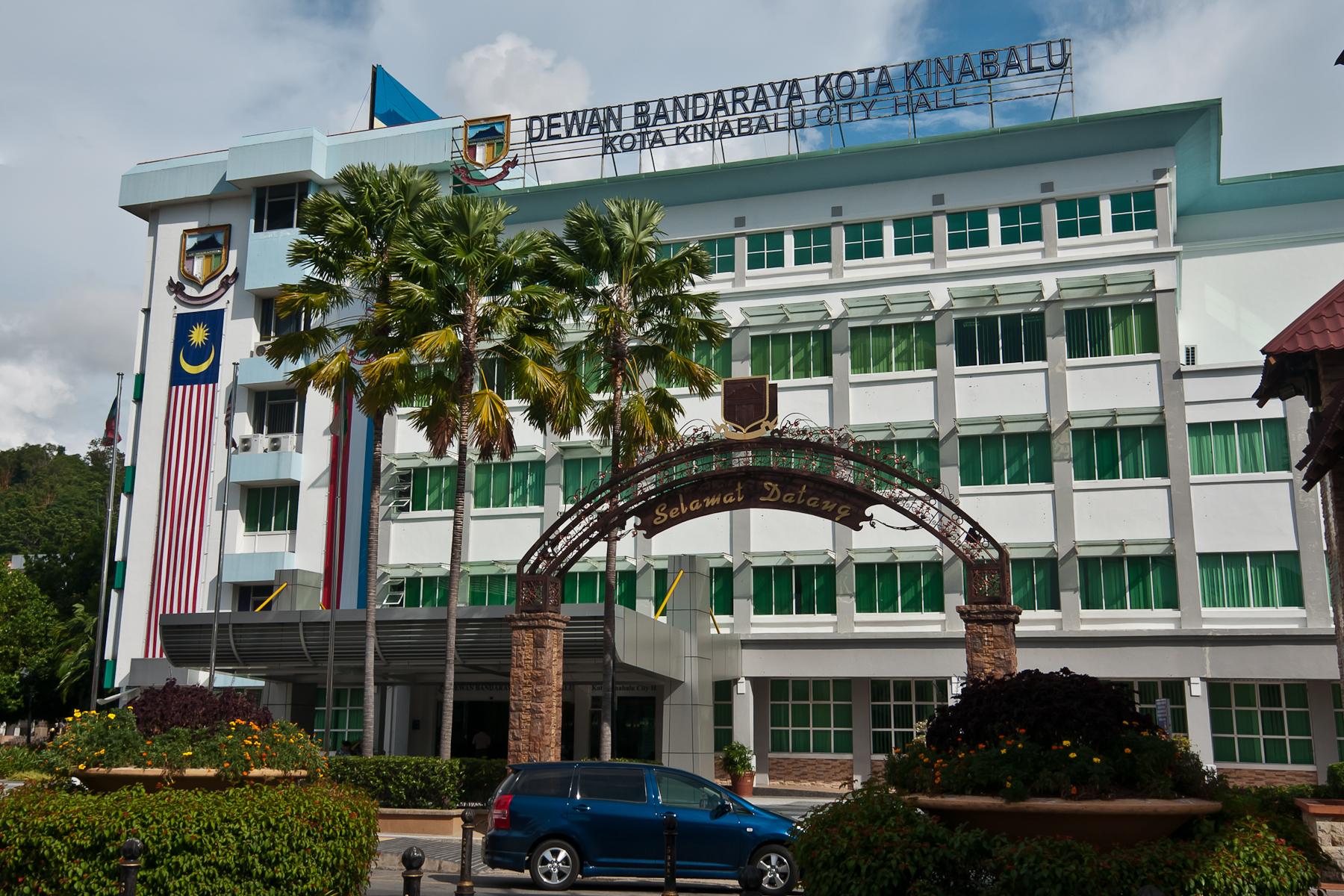 Other than that, motorists who have arrears of parking tickets (under the previous parking ticket system before coupon system was implemented) will also be given discounts, whereby vehicle owners only pay RM10 for each vehicle to settle the arrears.

Datuk Edward said the Amnesty Day is decided after having discussed with Mayor Datuk Yeo Boon Hai, with the approval from City Hall's Board of Advisors.

The Amnesty Day is held in conjunction with the 18th City Day celebration with the aim to facilitate and help motorists to settle their parking compound and old parking tickets.

Members of the public are urged to take this opportunity to pay their outstanding parking compounds and tickets at the payment counters, ground floor, DBKK building which will be opened from 8.00am to 9.30pm, on Feb 2.

Other than the Amnesty Day, City Hall is also organising other activities to celebrate the City Day such as the flag raising ceremony at 2pm in Padang Merdeka then followed by a street parade from Padang Merdeka to DBKK building.

Stalls will also be opened in DBKK building compound on that day and a mini concert will be held from 7pm to 10.30pm at the DBKK parking area. Other than City Hall's service counters, other departments such as the police and Road Transport Department will also open their counters as well.

Meanwhile, after 2 February 2018, DBKK Holdings Sdn. Bhd will be continuing with the amnesty month for compounds related to parking coupon offences and arrears for parking tickets. From Feb 3 to March 31, arrears of parking coupon compound will be charged according to the original value. This means that compound under the said by-laws 9(1), 9(2a)-(2e), 10(1)-(3) is RM10 for each compound and under by-laws 5(a) is RM30 for each compound.

During the same period, the arrears for the old parking tickets will only be charged the original fee due.

Motorists can check whether they have any parking compound on the website: https://ecompound.dbkk.sabah.gov.my.

To check their parking offences compound, they can also call City Hall's Enforcement Department at 088-521800.