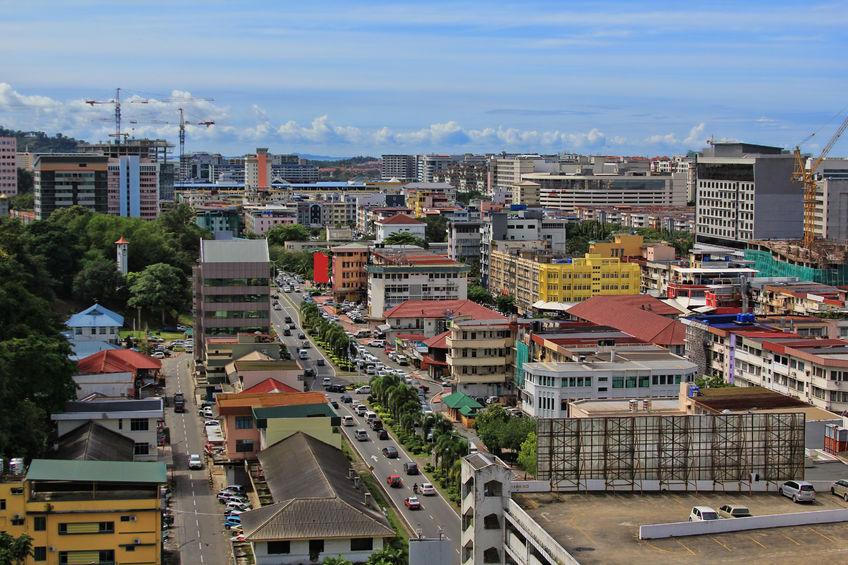 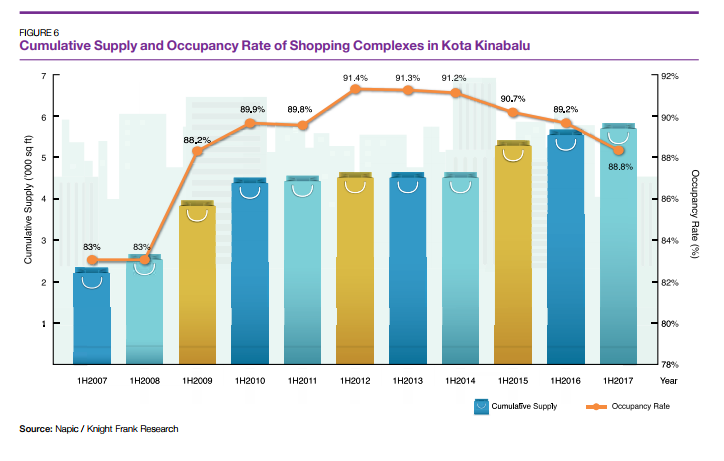 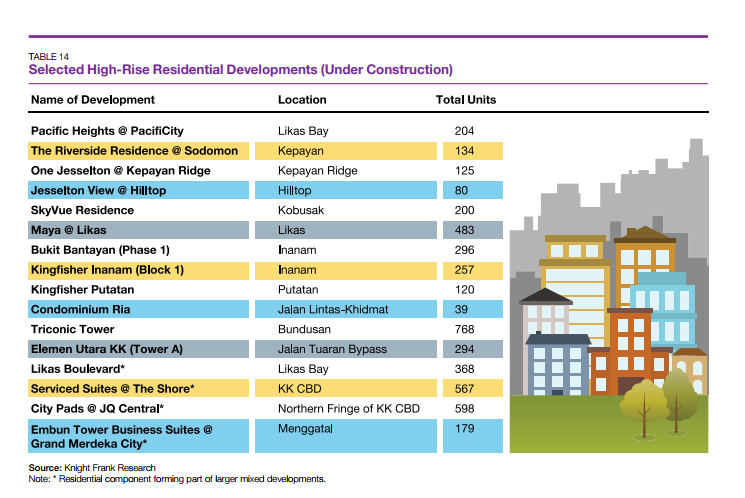 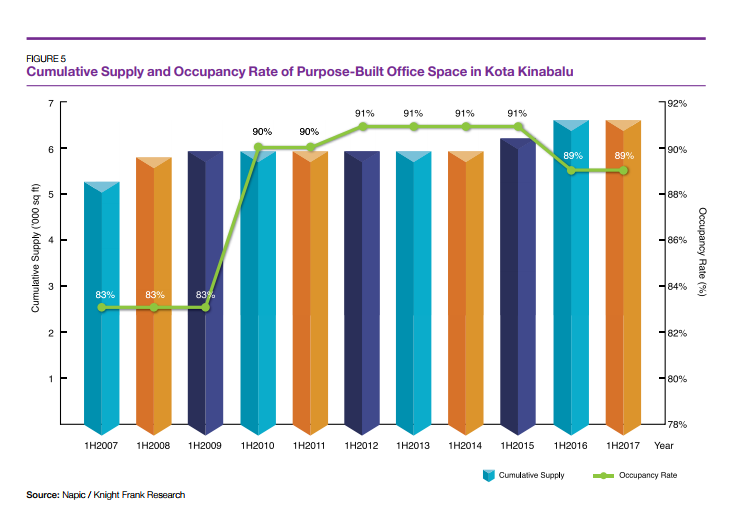 Concern Over ‘Sustainability’ of Retail Sector in Kota Kinabalu


There is still concern about the "sustainabilityâ€ of the retail sector in Kota Kinabalu, Sabah in 2H17 as there is an absence of proposed new launches for the retail sub-sector, which is similar to 1H17, said property consultancy Knight Frank Malaysia.

"Having said that, the retail business should be viewed as a long-term game, therefore we opined that the success of a shopping mall fundamentally lies in its ability to attract patrons.

"High shoppers' traffic is usually generated and sustained by having a good tenant mix comprising complementary trades, as well as a well-planned positioning system that is in line with the demographic profile of its catchment population.

"A well-planned and executed tenant mix can help a mall to sustain its â€˜destination' status even in the face of ferocious competition" said Knight Frank in its "Real estate highlights for 2H17â€ report.

The report also said that about 700,000 sq ft of retail space will be coming on-stream in Kota Kinabalu in the near future.

The city's retail market is a burgeoning sub-sector within the property market.

As of 1H17, the existing supply of purpose-built shopping complexes in Kota Kinabalu stands at about 5.8 million sq ft following the debut of multiple shopping centres such as Jesselton Mall @ Jesselton Residences, ITCC Penampang and Grand Merdeka Mall.

Meanwhile, the overall residential market for Kota Kinabalu is expected to remain stable but challenging.

"Demand for affordable and quality properties in sought-after locations is expected to be sustained as there are genuine buyers in the market. There were fewer property launches when compared to the previous years as many developers are in the midst of reviewing and re-planning their products to align with current market demand and trend.

"The high supply pipeline of residential properties, particularly high-rise units from recently completed and soon-to-be-completed projects, is expected to exert pressure on the capital and rental market.

"Tenants continue to be spoilt for choice while landlords are faced with lower potential returns, particularly in locations with weak occupational demand and high project completions.

"In addition, current issues regarding the legality of online home-sharing services such as Airbnb within residential schemes have also impacted investors' appetite for products of this nature" said Knight Frank Malaysia report.

The residential market maintained its position as the dominant sub-sector in Sabah, with a total of 1,199 transactions worth RM451.23 million during the review period (3Q17), accounting for about 57.3% of the total volume of sales and 41.8% in value.

As for the office sector, despite the absence of new incoming supply in 2H17, the purpose-built office market has plateaued, with overall occupancy hovering at a healthy level. The cumulative supply of purpose-built office space (private and government) in Kota Kinabalu remained stable at about 6.63 million sq ft, with an average occupancy rate of 89%.