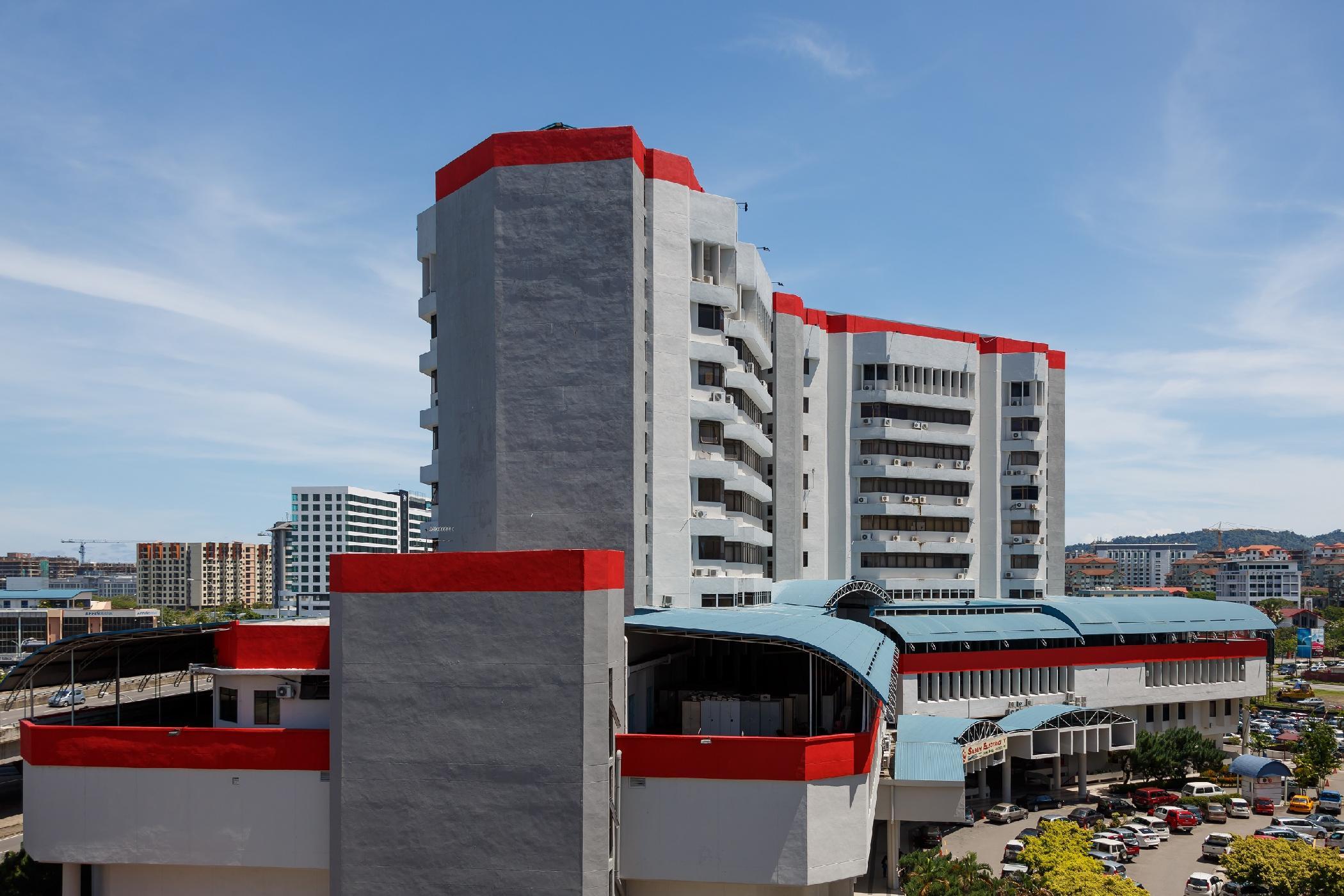 Only 10% Energy Use in Sabah Renewable, Says SESB


About 86 percent of the energy in Sabah is generated using gas, a percent by diesel, three percent from medium fuel oil (MFO) and only 10 percent using renewable energy (RE).

Speaking at the Sustainable Energy Convention 2018, Mohd Nizam also said that the energy cost of using gas was RM314 million.

About RM19 million of the cost is born by SESB, and the remaining of RM295 million is subsidised by the government.

He also said that the installed capacity of the solar feed-in tariff (FiT) was 28.8MW, while the Biogas FiT produced 9.4MW.

The solar FiT projects are mainly situated on Sabah's west coast from Beaufort to Kudat, as well as in the Interior Keningau and in the east coast at Sandakan, Semporna and Tawau.

The biomass FiT projects are located mainly in Sandakan and Tawau.

He added that more FiT projects were expected to be implemented annually as quotas were made available every year.

At the same time, he also shared potential hydro development sites in Sabah.

The hydro potential and identified sites proposed for feasibility studies during the 11th Malaysia Plan (11MP) comprised two sites along the Liwagu, four sites along the Padas and one site in Tuaran. The total capacity generated from the sites was 551 MW.