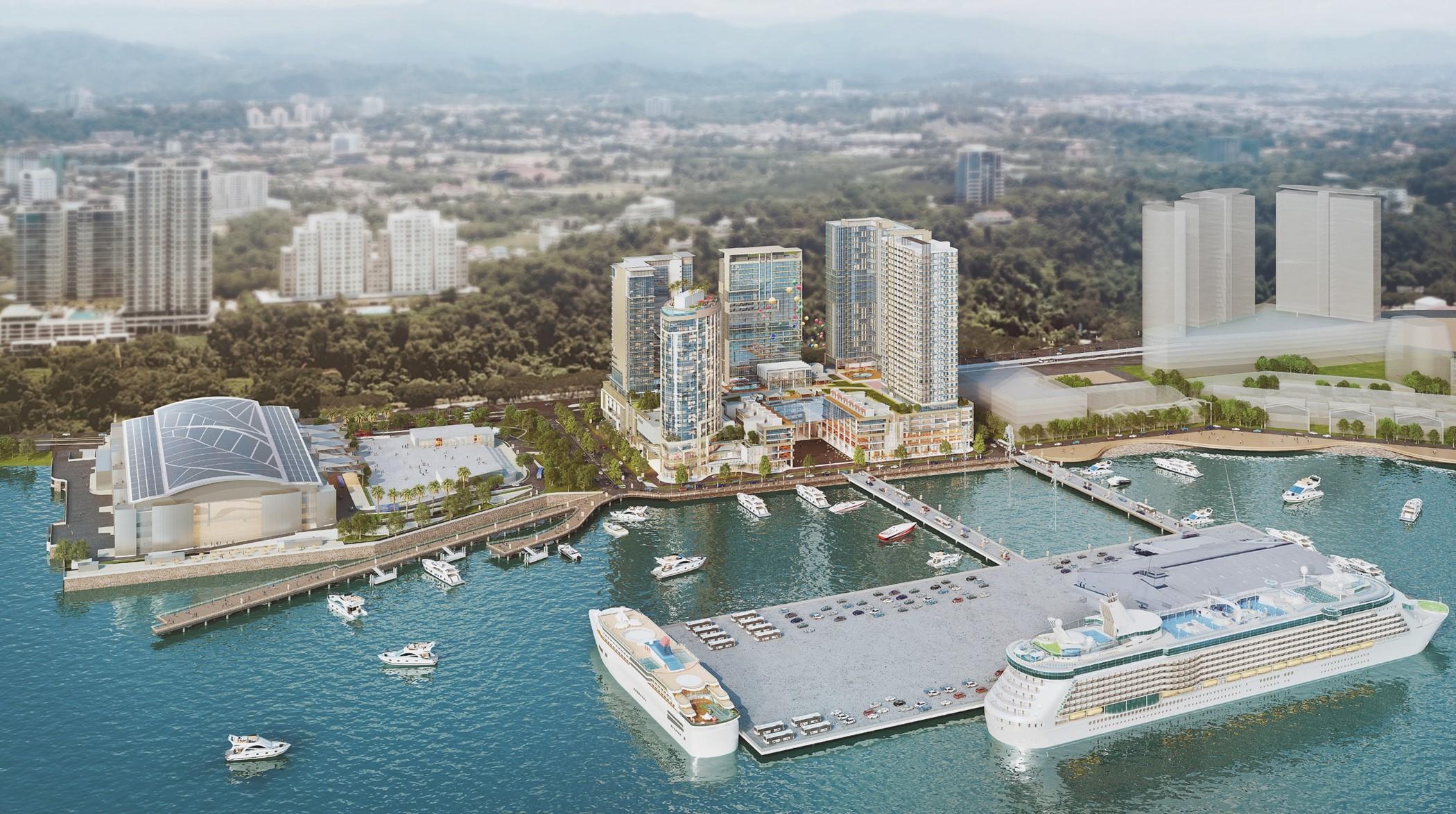 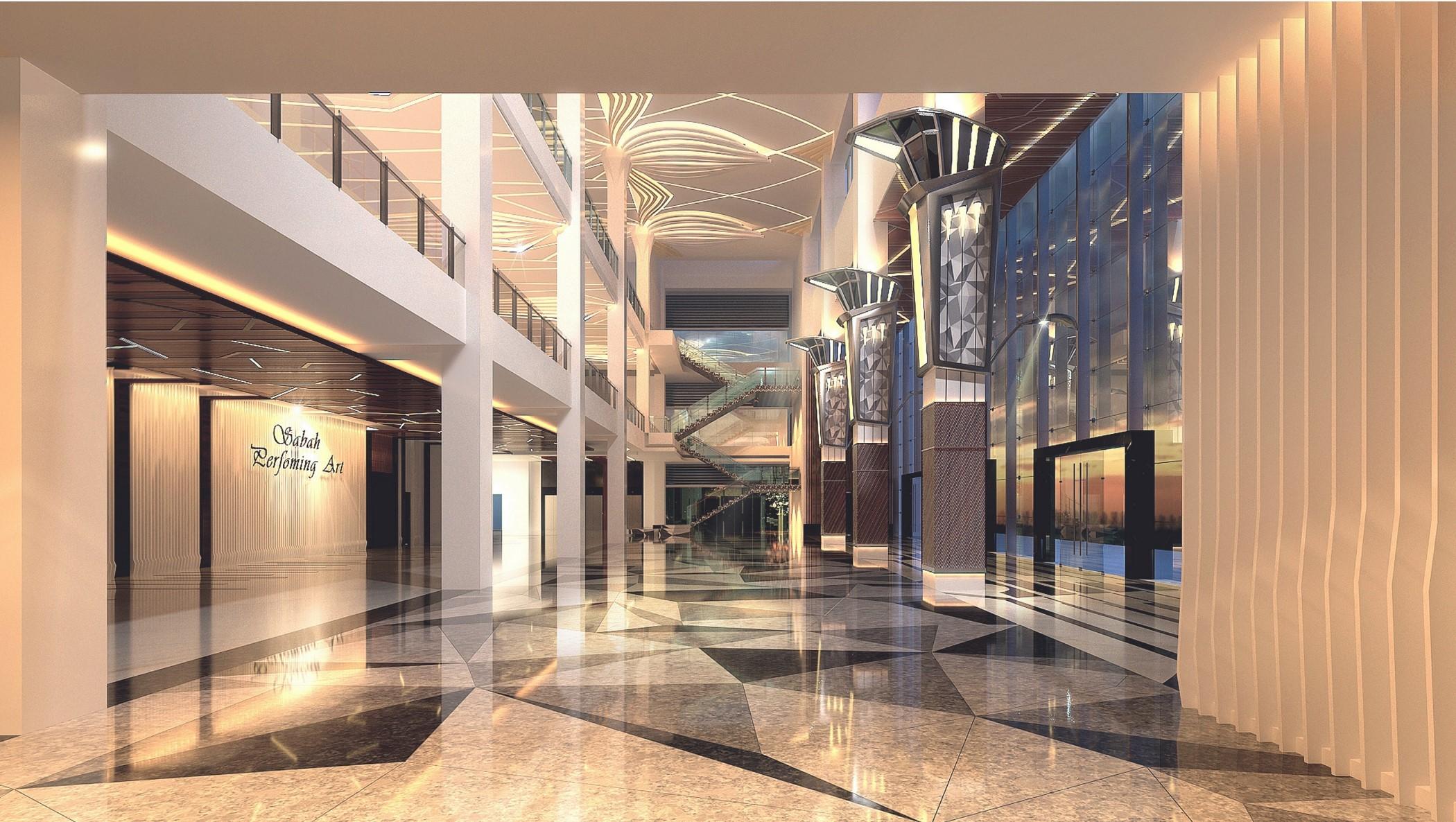 With the vision of propelling the State's economy to greater heights, Yayasan Sabah Group presents the future of Meetings, Incentives, Conventions and Exhibitions (MICE) through Sabah International Convention Centre (SICC).

Located in the vibrant Central Business District of Kota Kinabalu, SICC is only 20 minute-drive from Kota Kinabalu International Airport. SICC is conveniently located within close proximity to hotels, shopping malls offering designer labels and an array of exciting entertainment besides an endless list of restaurants with exclusive gastronomic experience, from local delicacies to Western cuisines.

Developed by Yayasan Sabah Group, the Sabah International Convention Centre will be a five-storey building with a built-up area of 75,000 meter squared. The centre will be equipped with a 5,400 meter squared column-free convention hall, alongside meeting facilities and VIP suites, as well as a performing arts hall with a permanent two-tier seating for 1,200 people.

Other facilities include a 7,000 meter squared open plaza, indoor F&B area and more than 1,000 parking bays, making it a sought-after venue for any events.

With strong backing from the Federal and State Governments and established networking with prominent industry players, SICC is poised to provide thrills and excitement to top corporate executives globally to the many wonders of Sabah.

Construction for Sabah's first dedicated convention centre is expected to be completed by end-2018, and be fully operational by January 2019.