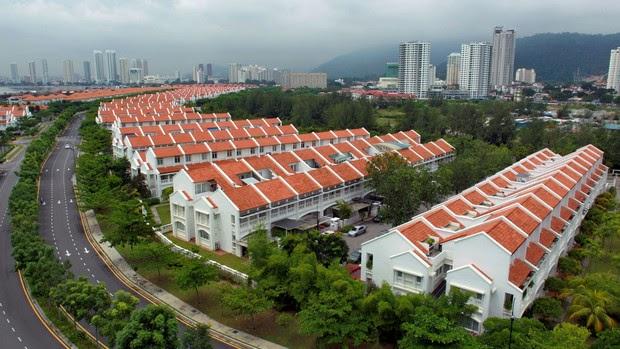 Affordable housing is expected to drive the residential market sentiment during the second half of this year, said CBRE WTW managing director, Foo Gee Jen.

He said this was due to private developers re-strategising their products, gearing towards more affordable houses, defined as those priced RM350,000 and below.

"We will definitely see the volume increasing with government agencies and private developers building more affordable houses" he told reporters on the sidelines of the 11th Malaysian Property Summit 2018 on Wednesday, 24 January.

Foo said currently, there was a gap between the supply and demand for affordable houses due to a mismatch in location, thus dampening public interest.

"There is an oversupply of low-cost houses, not because there is no demand, but the mismatch in location.

"The lack of amenities and facilities, accessibility and connectivity issues have also dampened reception for certain locations" he said, adding that some lesser developed areas within major cities had also experienced higher property overhang.

He also said that the so-called impending property bubble was unlikely to happen this year.

"The bubble situation occurs when there is an increase in demand, driving developers to build more, and the bubble is said to burst as demand decreases, leading to sudden drop in prices.

"But with our strong fundamentals and the positive economic outlook, I believe that there will not be any property bubble" he said.