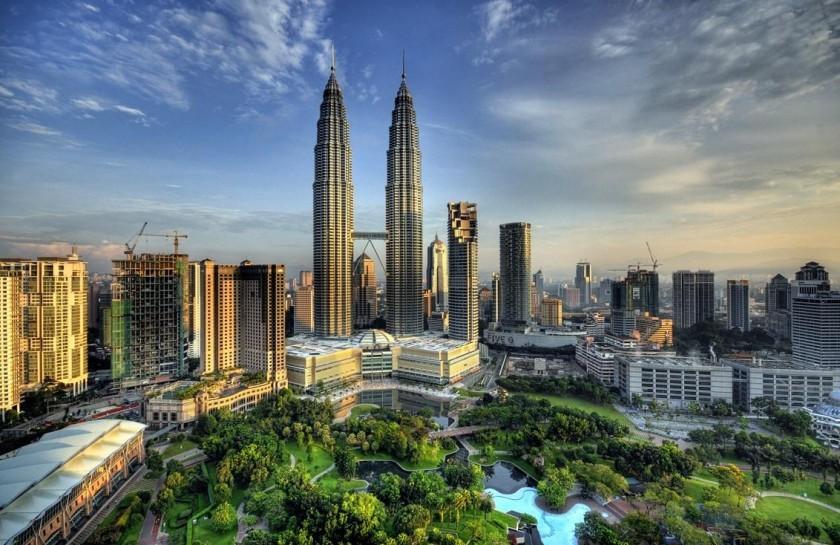 "This indicates that there is still demand for properties" he said at the 11th Malaysian Property Summit 2018 (11MPS) yesterday.

However, he said transactions were dependent on the right kind of products, right location and with good prices.

He said according to data from JPPH National Property Information Centre, transaction volumes for the nine months of 2017 (9M17) fell 4.3 percent to 229,529 from 239,916 in the previous corresponding period.

"We estimate there are approximately 300,000 property transactions each year, and as of third quarter of 2017, over 200,000 transactions were recorded.

"There is another three months of data to report and I believe the number of transactions will be the same at 300,000" Nordin said.

"The government will continue to ensure the sustainability of the local property market with ongoing initiatives despite expectations of a soft market this year" he said.