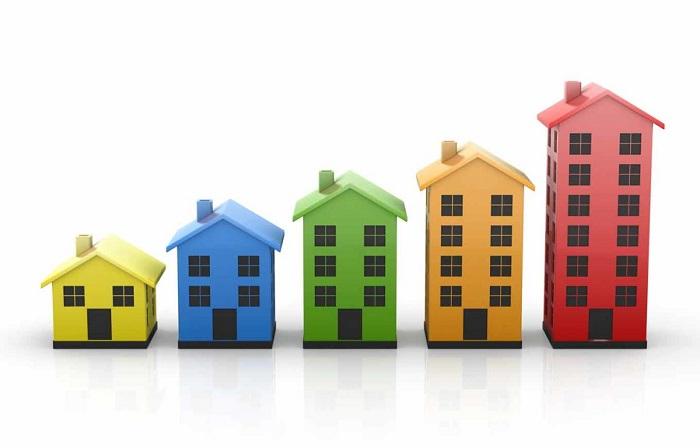 In their Kuala Lumpur Q4 2017: Retail sector was undergoing stress test report, the firms said the recovery of the country's economy, coupled with a stronger ringgit, has improved investment outlook; however, concerns remain over oversupply of properties.

"The buyers that acquired properties in 4Q were mixed compared to previous quarters when REITs predominated, but two major deals announced in 4Q involved Japanese investors" the report showed.

One of the major deals completed in 4Q was the sale of the 503-room Hilton Kuala Lumpur hotel via share sales in the special-purpose vehicle owned by Daito Trust Construction to Daisho Asia Development Sdn Bhd for RM497 million.

Another deal involving another Japanese company was the purchase of a bread factory in Shah Alam owned by Silvberbird - that has since gone into liquidation - for RM105 million by Nippon Express, a logistics operator.

"Overall, local REITs and trusts were the more active buyers in 2017, and their acquisitions spread across different market sectors. In contrast, foreign investors were net sellers" the report showed