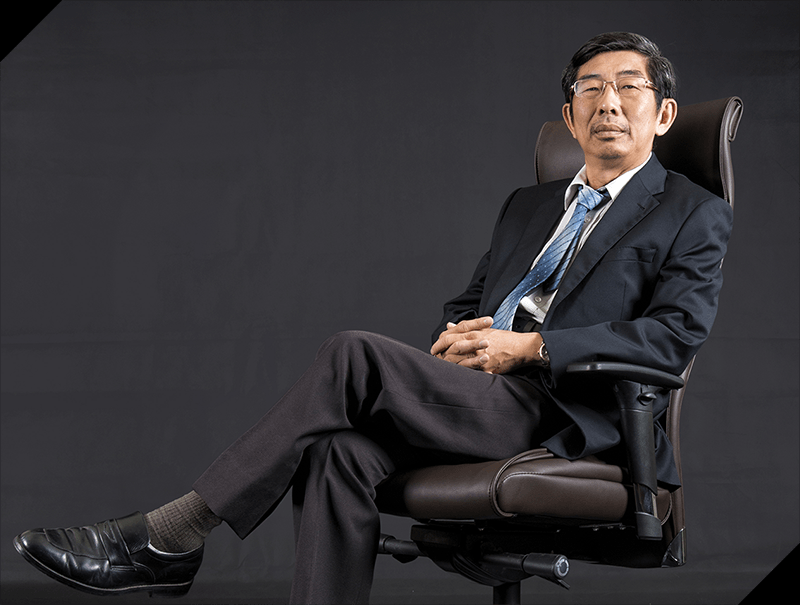 Chew was commenting on a news report that a Chinese entrepreneur had decided against investing in hotel construction in Sabah as the approval process might take quite some time.

He said hotel and resort construction are considered as commercial development, which when proposed to be built in rural areas would require to undergo the Environmental Impact Assessment (EIA). It is believed that this is something unknown to foreign investors.

He said the development in mangrove areas would not simply be granted due to its sensitivity issues.

Chew said foreign investors faced the risk of being promised that an unsuitable piece of land could be granted approval for hotel development.

"We do not wish to see foreign investors being cheated. It is best to find the right local partner, association or developer to minimize such risks," says Chew.

On another note, Chew said Kota Kinabalu City Hall (DBKK) had set up a task force to deal with construction permits (DCP).

The task force, chaired by Mayor Datuk Yeo Boon Hai and co-chaired by Chew, aimed to simplify and shorten the approval process for development plans and building plans.

"The objective of the state government and SHAREDA is to simplify the process of dealing with construction permits," he said.