Kuala Lumpur's Tun Razak Exchange (TRX) is expected to attract many companies thanks to incentives offered by the government to firms that will set up a presence there.

These include tax deduction for relocation expenses and tax rebates for rental costs for 10 years. Another is stamp duty remission for rental/purchase, as well as property loans and service agreements.

Real estate experts revealed that qualified financial companies will save up to 20 percent in their rental and operational costs. As such, many firms are expected to take advantage of this and move into the brand new office towers in TRX.

But this trend could have a negative impact on existing buildings, especially old ones, from which these companies will be relocating from. This is in light of Klang Valley's average vacancy level of around 20 percent and high current supply of more than 120 million sq ft.

Consequently, the imbalance in demand and supply could drag down office rents as tenants in existing buildings shift to newer spaces to leverage on better quality premises with affordable rents.

So what will happen to the existing buildings left behind by firms relocating to TRX?

According to Savills Malaysia Executive Chairman Christopher Boyd, some of these premises may see a change in zoning, or undergo renovations in a bid to attract tenants.

"[But] some of them may never be office buildings again" he added.

#Sabah
Sabah's Property Market Will Be Boosted by Large Developments 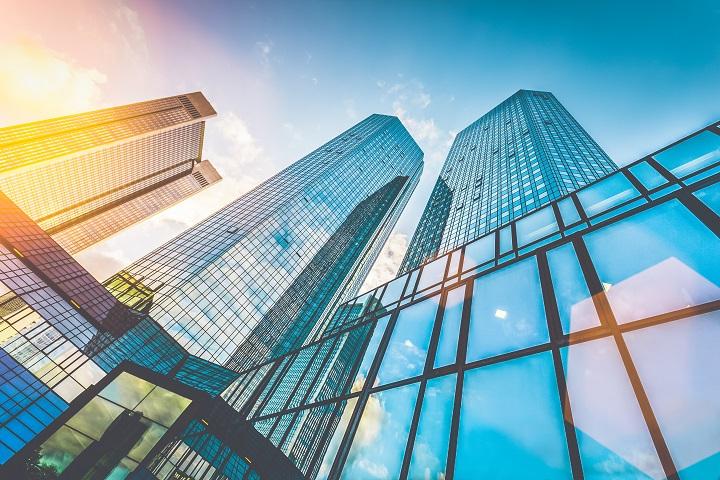 #Article
The Future of Offices: Why Hotels Are the Unlikely Inspiration for Modern O...