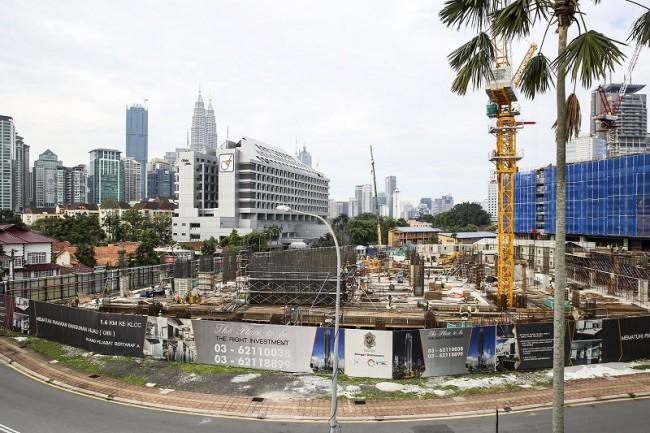 
How did the Federal Land Development Authority (FELDA) lose ownership over a land in Jalan Semarak valued at about RM270 million in 2015 without allegedly getting anything in return?

This is among the things that third-party experts and accountants hired by the Prime Minister's Department will attempt to find out when they start the forensic audit on Monday (8 January).

"We see the transfer as wrong and we want the land back. We are of the idea that there was no need for the developer to transfer the land's ownership for development.â€

The land was intended for the Kuala Lumpur Vertical City (KLVC) project, but Synergy Promenade, which was appointed to undertake the development, alleged used a power of attorney to take control of the property in 2015.

The anomalous deal came to light after Shahrir filed a police report on 12 December. Then later that month, Berita Harian reported that the government agency risks losing at least RM200 million from that deal.

The Kuala Lumpur Vertical City (KLVC) project will comprise seven buildings. These include FELDA's 59-storey KLVC Tower 1A, which comes with a two-level office podium, a rooftop garden and a helipad.