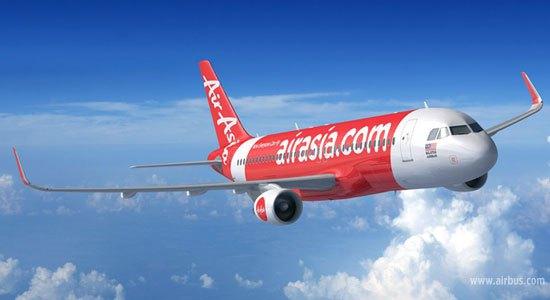 Shareholders approved the formation of AirAsia Group Bhd, which will later assume the listing status of low-cost airline, AirAsia Bhd, on Bursa Malaysia.

The formation of AirAsia Group Bhd, which will be led by Fernandes, is expected to be completed by March 2018.

The move would create AirAsia as one economic unit and streamline the structure of its operations in Malaysia and various regional affiliates.

"This would enable the investors to understand the company better going forward. We would hopefully consolidate all of our Asean (affiliates) very soon. Thailand being the next, hopefully.

"It is a first step in terms of creating AirAsia into one economic unit. So, our dream is, AirAsia could own 100 per cent of all the Asean associates and then all the shareholders are aligned," he said.

Meanwhile, AirAsia International Ltd Executive Director, Rozman Omar, said the streamlining would be undertaken over time soon after the creation of AirAsia Group.

"AirAsia Group Bhd will be the 100 per cent shareholder of AirAsia Bhd. The exercise will also see the transfer of the listing from AirAsia to AirAsia Group...AirAsia will be an unlisted company which we may convert into a Sendirian Berhad entity," he added.

On building low-cost carrier terminals (LCCT) in other countries, Fernandes said countries were beginning to see the value of a low-cost terminal.

"2018 is a big year for us. For years, governments have always thought of one model.

Malaysia led the game by creating the LCCT and hence the country is the biggest gainer of that.

Now, all see one airport does not serve all.