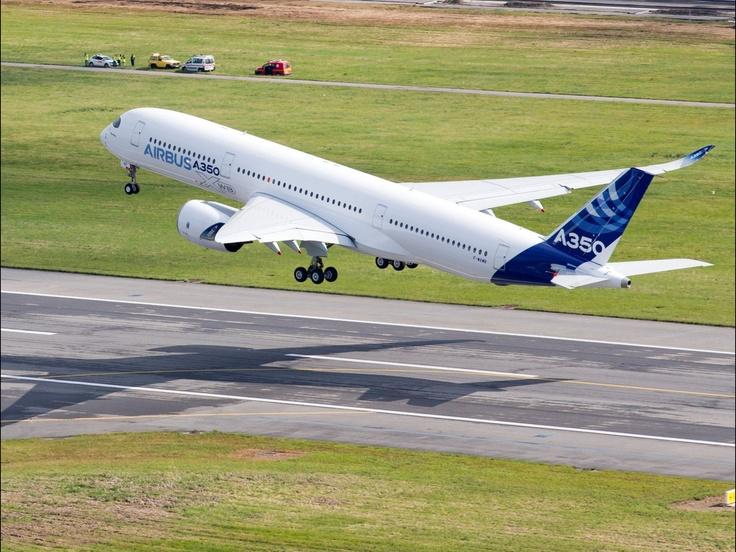 Aimed at providing the pilots and cabin crew with the experience of handling the new aircraft before it started its Kuala Lumpur to London service on Jan 15, the plane arrived at KKIA at 3.50 pm after departing from KLIA at 1.05 pm.

Speaking to reporters after arriving at the KKIA, von zur Muehlen said the new aircraft, which has 286 seats including four seats in the First Class, 35 in Business Class and 247 in Economy Class, is believed to be able to provide excellent experience and comfort to customers.

He expressed gratitude for being able to fly the KUL-BKI route prior to commencing the KUL-LDN route.

"We're happy we can fly here and are very grateful for the support from Sabah Tourism Board to show our latest product.

"The A350 is our latest flight as we are redoing our fleet, which is one of the youngest in Asia with only four years" he said.

Arved explained that the new A350 fleet would be replacing the A380, due to various factors.

"The A380 is a larger aircraft and for the size of the Malaysian market, its capacity is too much.

"To fill the aircraft every day is a bit of a challenge and the London route is competitive, so the A350 is better" he said.

Arved added that air quality will improve significantly in the A350 with a new air filter system, wide seats offering a high level of comfort for long-haul travel, in-seat entertainment and full connectivity, as well as full LED cabin lighting system, among others.

All six ordered A350 aircrafts will be delivered by the second half of the year, said Arved, while the former A380 crafts will be used for pilgrimage chartered flights to Jeddah and Madinah.