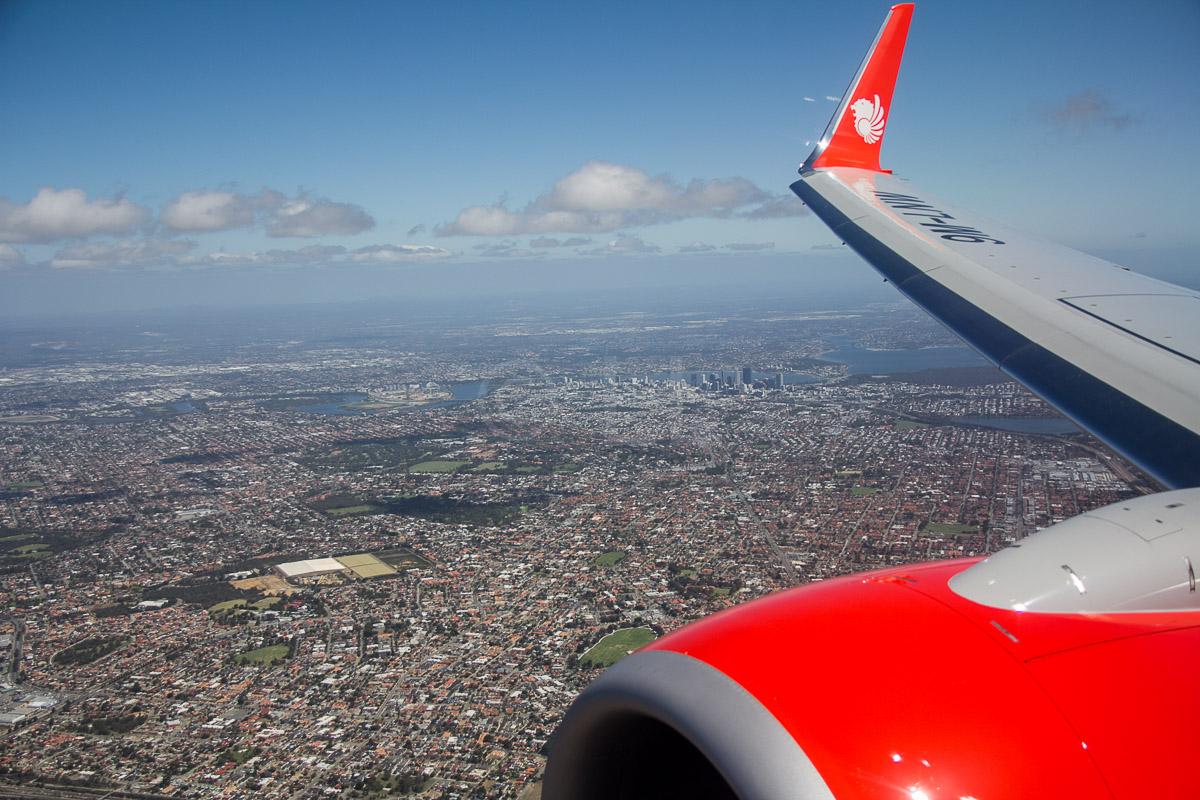 Sandakan Can Expect More Tourists With Maiden Flight From Taipei


More foreign tourists are expected to visit the "Little Hong Kong", with the launching of an inaugural flight from Taipei to here on Feb 16.

One hundred and fifty Taiwanese tourists will arrive here in a Malindo Airlines chartered flight where they will be celebrating and experiencing the Chinese New Year of the Dog in Malaysia.

A series of programmes have been planned for them by Four Points Sheraton Sandakan Hotel.

A total of 10 return air tickets to Taipei will be up for grabs for those who spend RM400 and above at the hotel eatery from now to end of January as part of the hotel's CNY promotion programme, with two tickets to be given away in each draw.

Hopefully, more foreign tourists will be visiting the municipality which has many attractions such as the orang-utan, sea turtles hatchery at Selingan Island, proboscis monkeys and pigmy elephants in Sukau, Kinabatangan, apart from abundant seafood, among others. 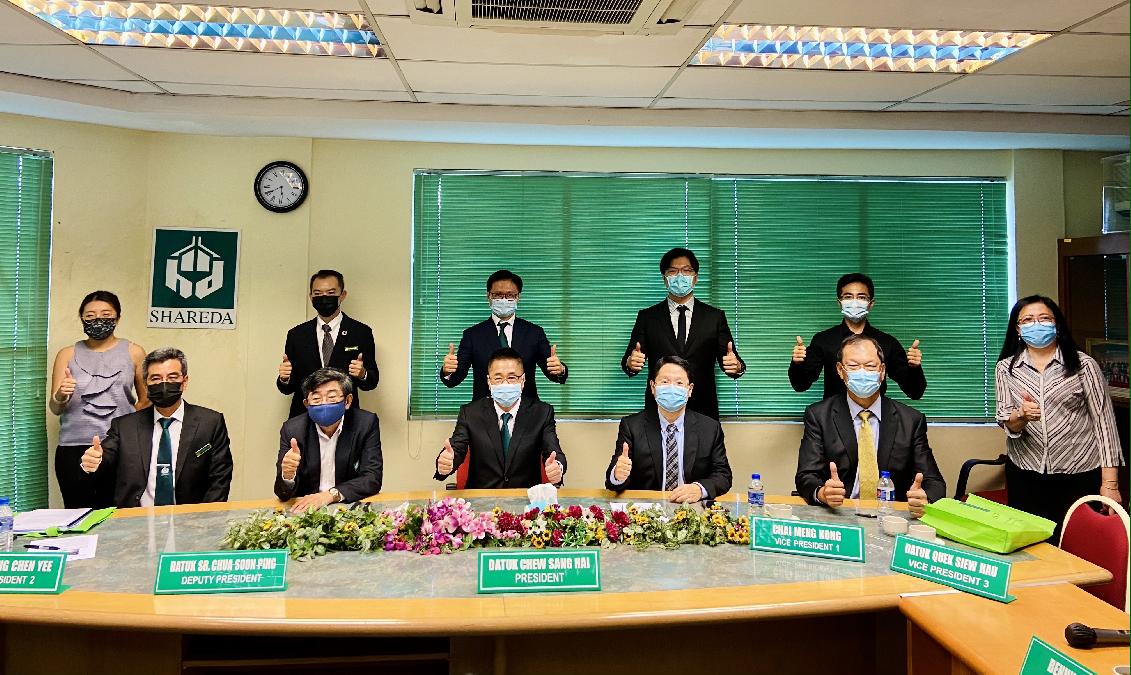