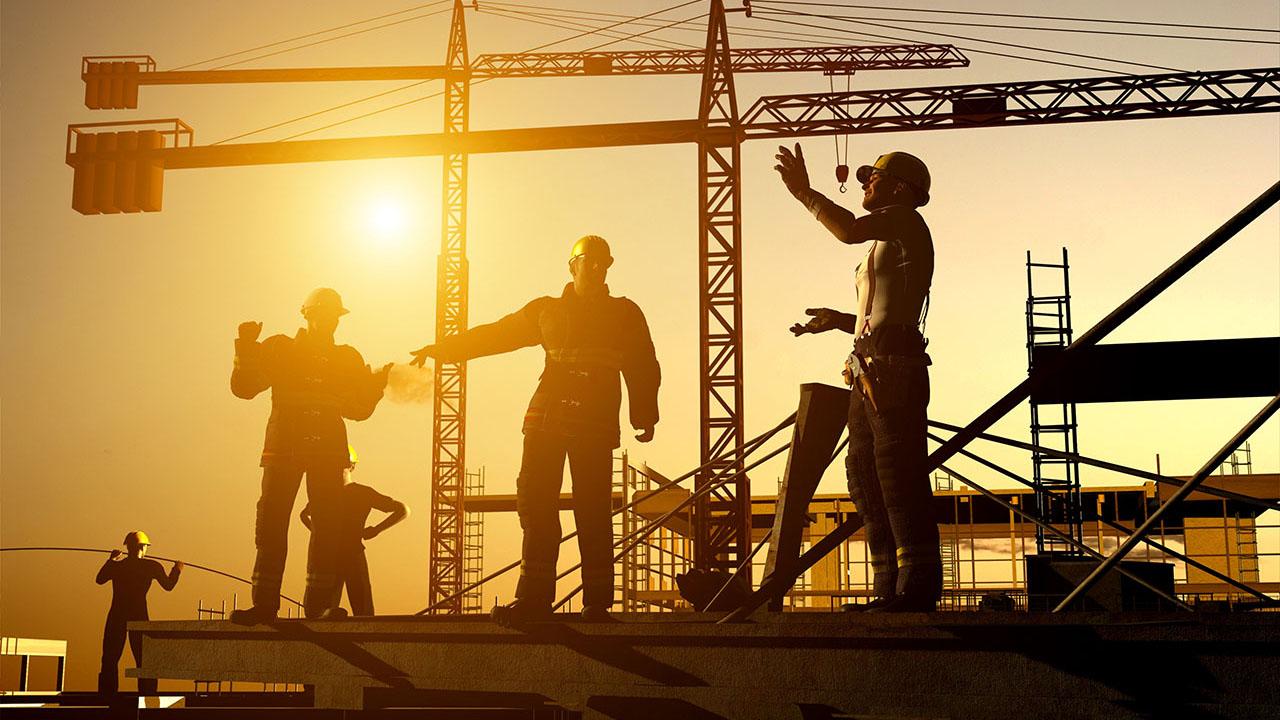 Momentum of Construction Job Awards to Be Sustained


The strong momentum in domestic contract awards in the construction sector is expected to be sustained this year, with a target range of RM25 billion to RM30 billion, from RM29.3 billion worth of contracts awarded in 2017.

"Momentum of news flow on the RM40 billion Mass Rapid Transit 3 (MRT3) and the RM60 billion High Speed Rail (HSR) project should also gather pace this year but awards are likely to only materialise in 2019" it added.

Foreign job awards picked up in Q4 FY2017 to RM1.5 billion, compared with RM35 million in Q3 FY2017 and RM52 million in Q4 FY 2016. This brings total foreign contract wins for 2017 to RM2.7 billion, increasing 87% yoy, with the bulk of foreign contracts came from IJM's 4-laning of the Solapur-Bijapur Highway in India.

HLIB Research said although the contracts awarded last year had decreased 48% yoy, it was still the second highest recorded in the past nine years. The decline was expected given the significantly higher base witnessed in 2016 which was driven by several mega contracts such as MRT2 (RM24 billion), Pan Borneo Sarawak (RM10 billion), and other major highways (RM7.5 billion).

HLIB Research maintained its "overweightâ€ rating on the sector, as it expects the strong momentum of contract flows to be sustained over the next one to two years. It favours Gamuda Bhd, given its strong track record with civil rail projects.

"We also like George Kent (M) Bhd as the only local player with expertise in rail-related systems" it said.