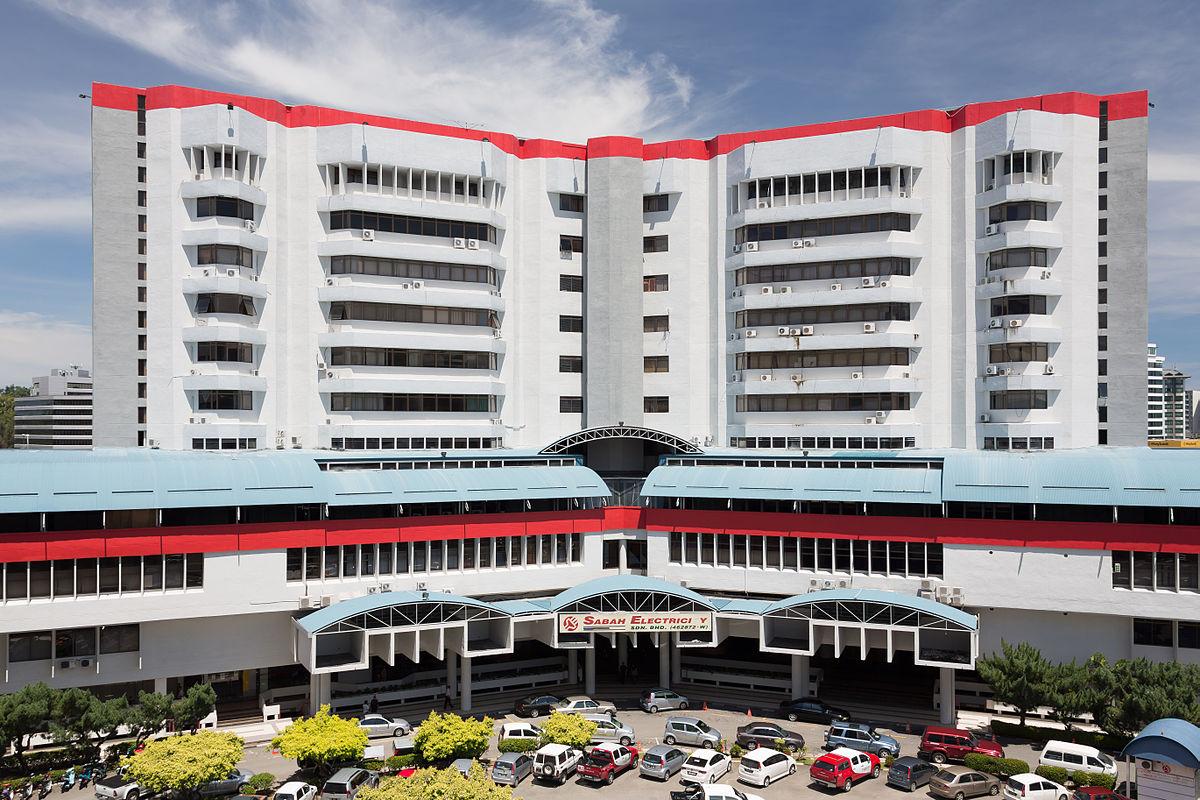 
The Sabah State Government should seriously consider taking back the management of Sabah Electricity Sdn Bhd (SESB) to avoid it being sold to foreign owners.

Parti Kerjasama Anak Negeri President Datuk Henrynus Amin said the government must act decisively to protect the rights and interest of the people of Sabah in SESB before it is too late.

He said the prospect of SESB going bankrupt anytime or even sold to foreign power company is high.

"It is disturbing to note that the Sabah State Government was not invited to discuss the future of SESB" he added, referring to official statements that the future of SESB will be decided based on the on-going meeting between the Ministry of Energy, Green Technology and Water, the Finance Ministry and Tenaga Nasional Berhad (TNB). TNB owns 87 per cent of SESB. Sabah government owns the rest. "The obvious question is why the Sabah State Government was being left out.â€

Henrynus proposed that the 40 per cent state rights on federal revenue in Sabah as prescribed by the terms of the Malaysia Agreement be restored immediately to enable Sabah to manage its own energy and infrastructure needs. He said taking over SESB management is a powerful justification for the return of the 40 per cent federal revenue derived from Sabah back to the Sabah state coffer.

Parti Anak Negeri support opposition call for an immediate review of the management and transparency of TNB in managing SESB.

Henrynus Amin said in spite of RM4.2 billion allocation from the federal government since 2012, SESB is facing serious financial problem and is now on the verge of being insolvent.