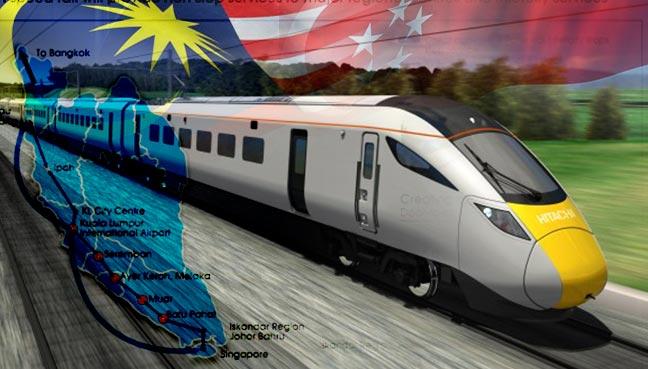 The Chinese financial publication quoted a CRC official as saying that CRC deputy general manager Huang Min will lead the consortium to work on the proposal.

CCCC and Exim Bank are already involved in another multi-billion dollar rail project in Malaysia with the former being the main contractor for the East Coast Rail Line (ECRL), and the latter financing 85pc of the RM55 billion project.

Another company in the consortium already involved in the local rail scene is CRRC, which reportedly provides more than 70pc of the trains used in Malaysia.

Caixin also quoted the CRC official as saying that the consortium believes it has an edge over the other likely bidders - including from Japan, South Korea and France - because it is the only one which has built such a rail system for a tropical climate, having built one in Hainan province.

Malaysia's MyHSR Corp and Singapore's SG HSR Private Ltd had announced on Dec 20 that it will start accepting bids for a railway "assets company", which will be responsible for designing, building, financing and maintaining all rolling stock.

The HSR will cut travel time between the two cities to 90 minutes, with the project targeted to be completed by 2026. In July, Second Finance Minister Johari Abdul Ghani was reported to have said that the project cost will be about RM50-RM60 billion. However, some analysts say the price could balloon up to RM77 billion.