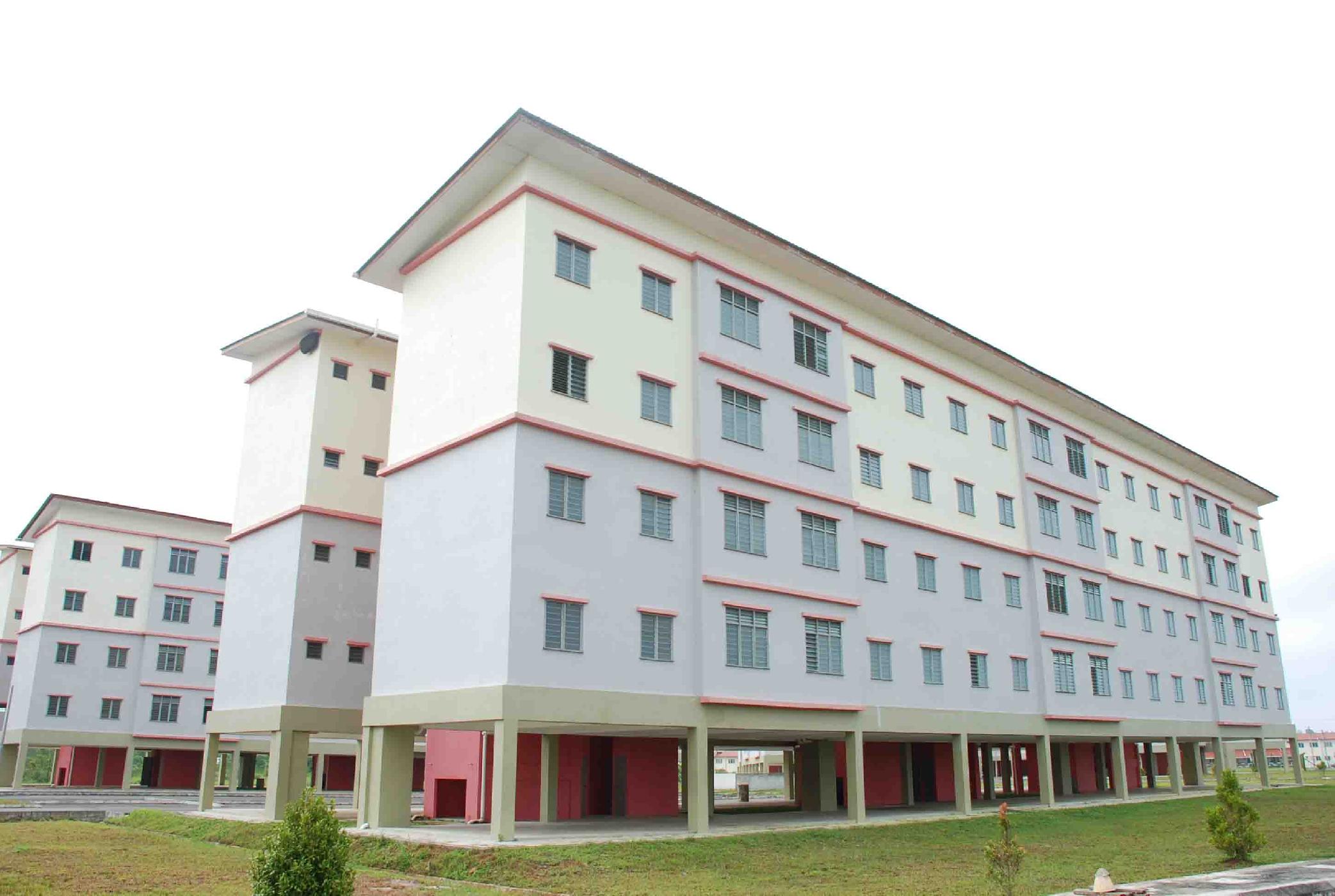 Why No Strata Titles After 12 Years, Asks Sarawak MP

He said the 14 flats with 11,236 units in total and developed by the state-owned Housing Development Corporation (HDC) between 1997 and 2005 should have been issued strata titles three years after completion.

"The delay in issuing the strata titles to the buyers is totally unacceptable" he told reporters here.

The state DAP leader said the homebuyers would face complicated legal issues if their properties do not have strata titles, including difficulty in selling their properties, adding that the names of the homebuyers, as well as the developers, would appear as equitable owners in the land registry record.

He said Chief Minister Datuk Patinggi Abang Johari Openg could have directed HDC to issue the strata titles when he was housing minister before Datuk Dr Sim Kui Hian took over the portfolio last year.

He said he was informed by the state ministry of local government and housing that the delay in issuing the strata titles was due to the non-compliance on approved plans by the contractors appointed by HDC to build the flats and illegal extension by the unit owners.

Chong took HDC to task for not asking the contractors to rectify the problems but instead allowed the problems to persist.

He said he was informed by the buyers that the problems were "minorâ€ that could be rectified by the contractors.

Chong said he believed that the number of flats without the strata titles could be more as the ministry did not give him the figures from 2006 until this year.