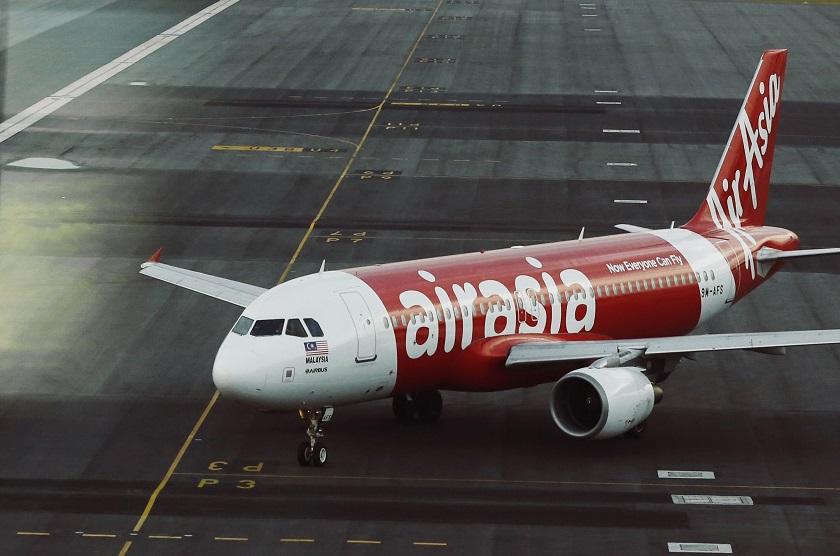 KUALA LUMPUR: AirAsia Bhd welcomed two direct international inaugural flights into Sarawak, from Shenzhen to Kuching and Singapore to Bintulu, which is part of its pipeline to boost international connectivity into Sabah and Sarawak.

Head of Commercial, Spencer Lee, said AirAsia had always been committed to expanding the market in Sarawak and these direct flights reiterated the airline's commitment to growing the connectivity in and out of the state.

"To-date, we have flown about 4.8 million guests in and out of Sarawak, which is 12.1 percent more from 2016, with China and Singapore in the top five nationalities.

"We hope the introduction of these new routes will foster the number of visitors to Sarawak next year, and this is only made possible by the continuous support rendered by the Sarawak state government and tourism authorities" he said.