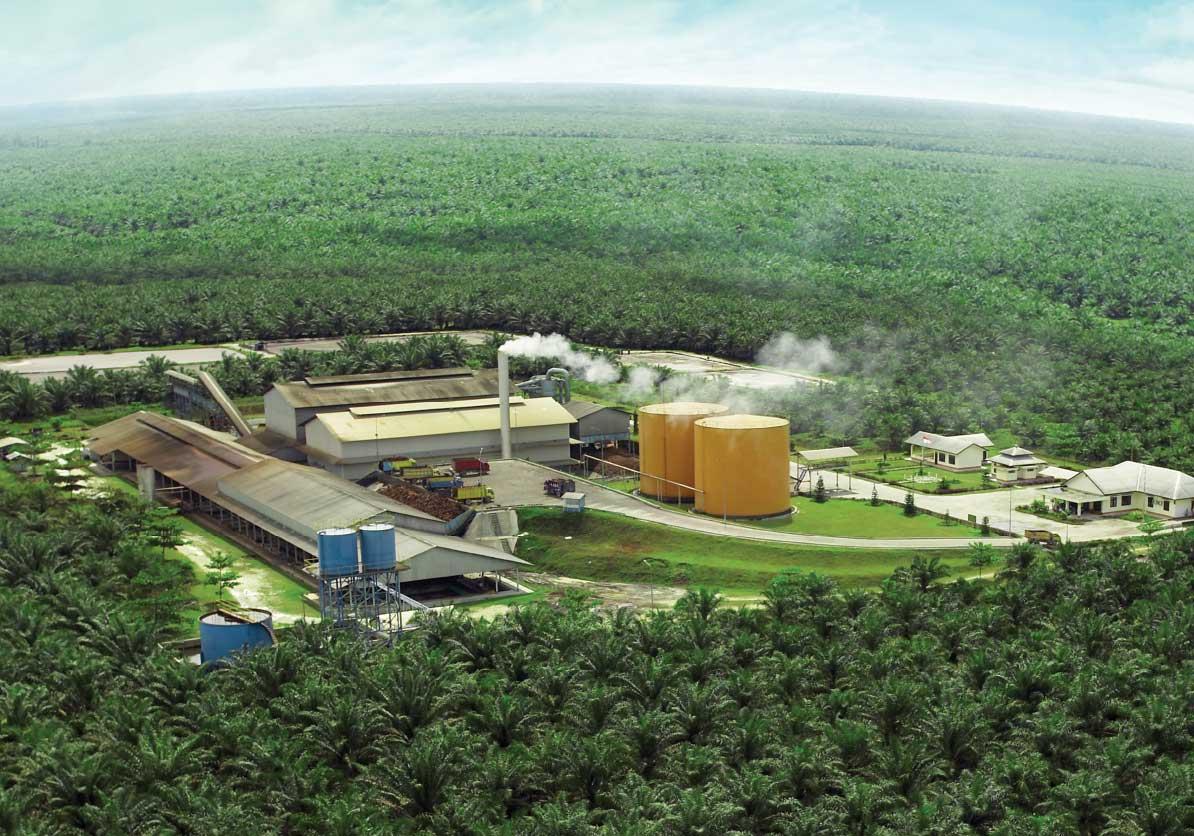 Sabah Land Development Board to Increase Its Land Bank


PAPAR: Sabah Land Development Board (SLDB) aims to increase its land bank to more than its present 75,000 acres so as to give more value added to its dividend distribution for settlers.

Its Chairman Datuk Seri Abdul Rahim Ismail said the move is one of SLDB's "The Way Forward" long-term theme by developing and managing any identified areas of communal land titles or Mini Estet Sejahtera (Mesej) in the State that focuses on cultivating palm oil.

He said SLDB has appealed to the State Government to develop those identified land as it will not only having more in its land bank but also empowering the settlers' activities, especially in the rural areas, who are also the stakeholders to have better income.

"Our present land bank is not enough to provide better dividend distribution to the settlers.

"This is because we must fight for their wellbeing and elevate their living standard through their source of income toiling the oil palm on their land," he said.

Rahim said this to reporters after officiating a district-level Maulidur Rasul celebration at a multipurpose hall here, recently. He was commenting on the SLDB's plans and programmes for next year.

More than 1,800 people from various organisations like mosques, suraus, villages and associations, and government departments and agencies took part in a procession by walking from the township field up to the multipurpose hall here.

Rahim said SLDB is presently manning nine Mesej in Sabah and in the midst of discussing with the Rural Development Ministry for more plans to benefit the participants and the State.

"The main purpose of calling for more palm-oil based Mesej to be managed and developed by SLDB is because we want to help smoothen the government's programme and to ensure its success because Mesej consists participants from low-income families and having unstable jobs.

"At the same time, we are also intensifying efforts for replanting oil palm trees which have matured and incapable to produce competitive yield in our lands in Sabah," he said.

Rahim said part of the "Way Forward" long-term measures, is to focus on the second generation of settlers by ensuring they are able to own houses as well as for the generations to come.

He said this is done through a signing of Memorandum of Understanding (MoU) with Felcra to build affordable homes in identified areas in Kg Suan Lamba in Sukau and Sungai Manila in Sandakan, which has been approved by the State Government.

Apart from this, Rahim said SLDB will adapt to utilise the latest technology for land measurement and drawings as well as using latest and environmentally-safe fertilisers.

"We have also signed a joint venture collaboration with Tenaga Nasional Berhad (TNB) to distribute electricity to rural residents through the 'green technology' policy.

"Under the policy, all factories owners are encouraged to use biogas as a source of energy where three of our factories in Sook and Sinua in Keningau and Lumiri situated at the border of Keningau and Tenom will soon adopt such technology using biogas."

Earlier in his speech, he reminded the people of the importance of being united towards building the nation.

He said they should not let their negligence as the reason for destruction that will give leeway for outside influences to jeopardise the existing harmony living among the multiracial people.

"Let us strengthen the bond among us as I believe it will lead us to the proper direction for a better future and prove that Islam is a united religion," said Rahim who is also Pantai Manis assemblyman.

In the celebration, he presented the Tokoh Maulidur Rasul award to the head of academic management of Sabah Education Department Abidin Marjan for his contributions and achievement to the district.