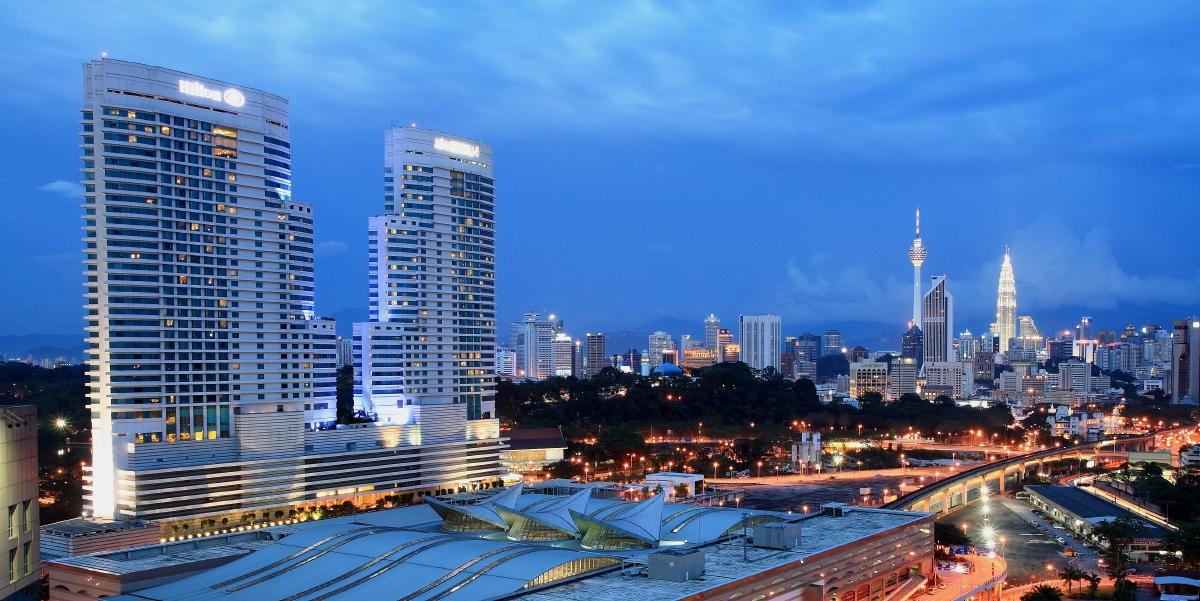 Le Meridien is owned by a company founded by Tada in 1974 - Daito Trust Construction Co Ltd. Tada is said to have cut ties with Daito in 2011.

Last Friday, Daito informed the Tokyo Stock Exchange that it was buying Daisho Asia Development (M) Sdn Bhd, which owns the hotel, for Â¥13.7 billion, confirming an article by The Edge Malaysia weekly in April that the asset had been put up for sale.

The price tag means Daito is paying RM988,000 per room for the 503-room hotel - which is far below market expectations. Industry experts were expecting the hotel sale to set a new all-time high record for a non-resort hotel in the country on a price per room basis.

The Edge Malaysia weekly article wrote, quoting sources, that the owner had placed the hotel up for sale and was looking to dispose of the property for RM780 million to RM880 million, or a whopping RM1.55 million to RM1.75 million per room. The hotel has been touted as one of the most successful hotels in Malaysia.

The weekly report also revealed Savills Hotels and Savills (M) Sdn Bhd had been appointed the exclusive agent for the sale of Hilton KL, according to an investment memorandum (IM) the publication had got hold of.

The document also stated that the hotel "has a proven track record in delivering exceptional financial performanceâ€, with "clear evidence of sustainable growth in top and bottom linesâ€. The hotel's yield is believed to be between 5% and 6%.

Daisho Asia is wholly-owned by Daisho Development Singapore Pte Ltd. The local outfit was incorporated on Dec 19, 1996, while Daito was incorporated the next day. The Daisho Group purchased the land on which the Hilton KL was to sit on in 1996. The hotel commenced operations on Sept 22, 2004, while Le Meridien opened its doors on Oct 4 the same year.

Hilton International has been operating Hilton KL since its opening under a 15-year contract. The management contract will come to an end in 2019. It would be interesting to find out what will happen to Hilton KL as Le Meridien and Hilton are two strong American-based competitors. The former hotel brand is owned by Marriott International Inc while the latter is under Hilton Worldwide.

Come 2019, it would be interesting to see if Daito will choose to extend its contract with Hilton or sign up with Marriott or choose a completely new hotel manager.