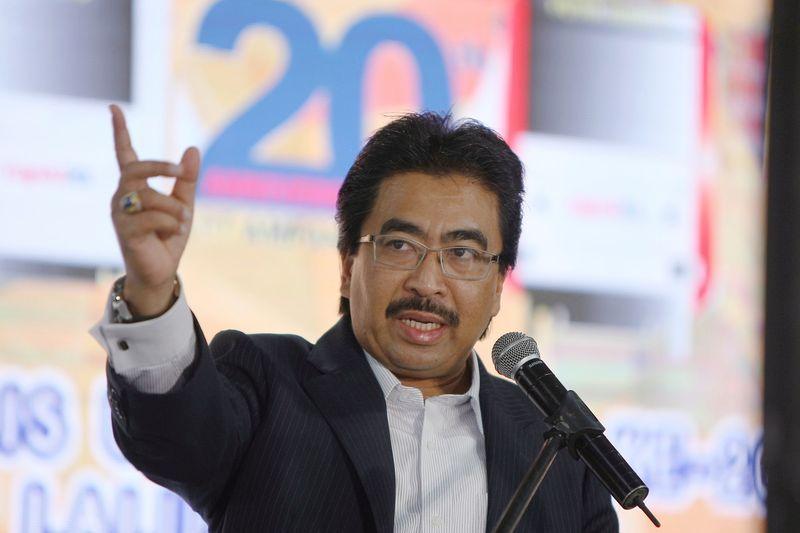 Blanket Ban: Government Pledges Not to Bail Out Developers in Trouble


While developers may still build shopping malls, offices and condominium projects worth over RM1 million - subject to the approval of relevant authorities - the government will not bail out developers who get into financial difficulty due to failure to sell their high-end projects.

"We understood that properties in the Kuala Lumpur City Centre (KLCC) and Bukit Bintang can go above RM1 million because of the higher land cost. So, when a developer has brought a land at RM3,200 psf in KLCC, for instance, you can't expect them to sell below RM1 million" said Finance Minister II Datuk Seri Johari Abdul Ghani.

"If the location is right and there is demand, why should we stop them from building properties priced at a million ringgit and above?â€

He noted that properties in KLCC and Bukit Bintang areas usually attract strong demand from investors and buyers, hence, authorities have no problem with the construction of luxury developments there.

"Properties in these areas are very much in demand. If the high-end developers have the right location and are confident that the development would attract buyers, and the banks are confident in financing the projects, why worry?â€ he said.

However, failure of developers to sell luxury properties priced from RM2 million to RM3 million could cause problems for the government.

"We want developers to look into the details and the right target market, because at the end of the day, if you (developers) have problems, and the bank has problems, we (the government) will have a problem.â€

Johari explained that while the temporary freeze on high-end properties is applied nationwide, it is not a blanket ban. He noted that the government will review the situation once it sees that things are getting better.