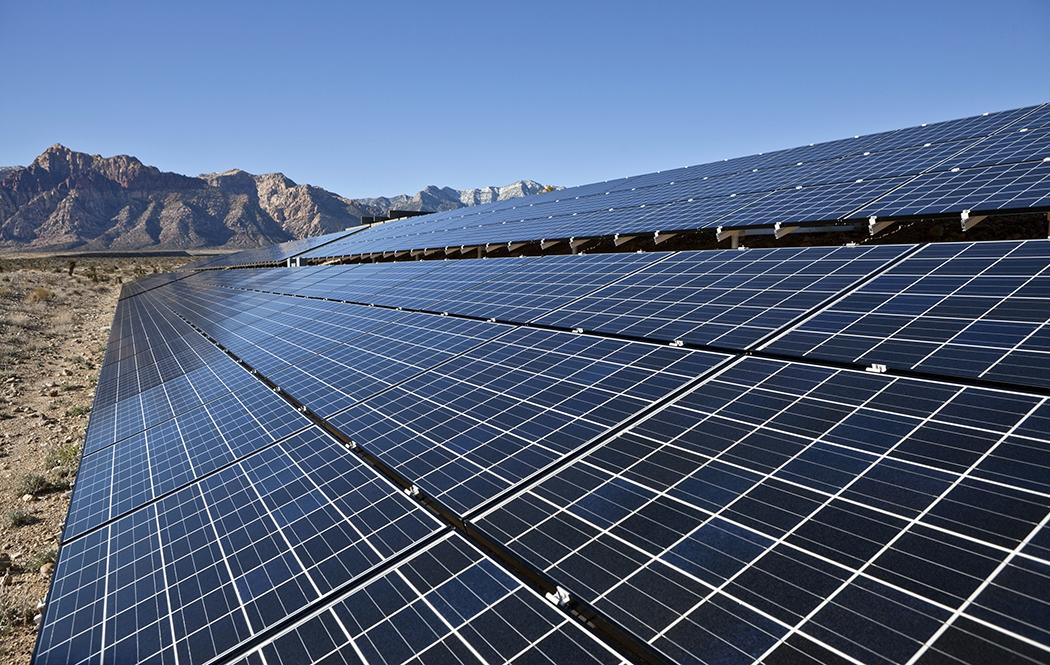 Bina Puri Holdings Bhd's unit, BP Energy Sdn Bhd (BPHB), has received an award from the Energy Commission on Dec 4 to build, own and operate a solar farm in Kunak, Sabah.

In a filing to Bursa Malaysia Monday, the company said, the project involved the development of a large-scale solar photovoltaic plant of 5.00 megawatt (AC) on a build-own-operate basis.

"This is BPHB's first power project in Malaysia after the successful listing of its unit on the Indonesia Stock Exchange" it said.

Bina Puri said the Energy Commission required BPHB to satisfy certain obligations, including the completion of negotiations and execution of project documents, which was expected to be finalised by March 2018, prior to the issuance of the letter of award.