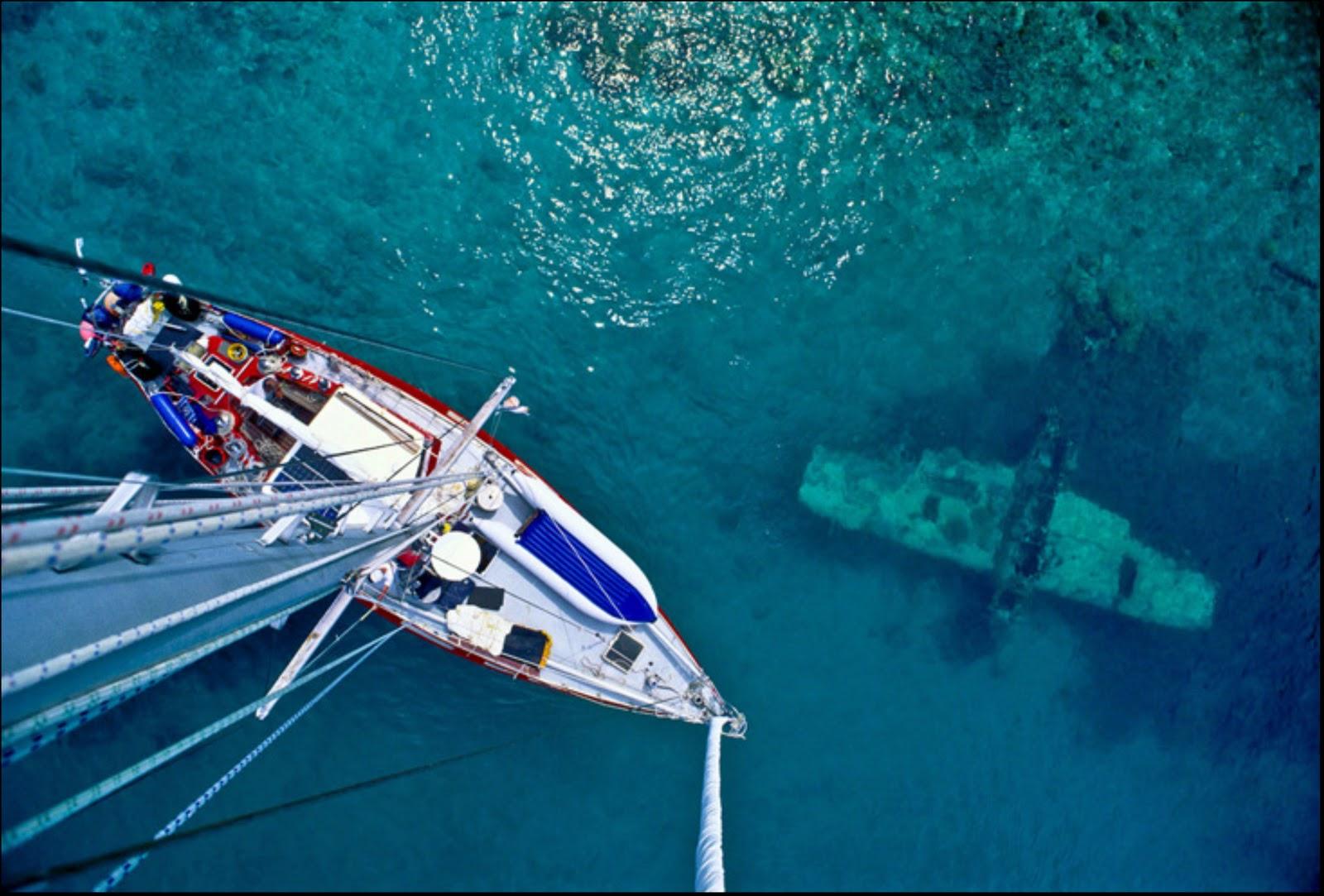 KUDAT: A sunken World War 2 Japanese plane in waters off Kg Loro Kecil near here could anchor the development of wreck diving here.

Kudat police chief Supt. Douglas Nyeging Taong said the scenic seaside village could prove to be an attraction if it is publicized.

He said locals believed the war plane plunged into its watery grave in 1942. WW2 ended in 1945.

"Some parts of the plane are still visible, but the history of it is vague because not much is on record" he said when visiting Kg Loro Kecil as part of the district police's High Profile Policing programme.

Supt Douglas said the programme was aimed at raising the level of cooperation between the Kudat police and the villagers of Kg Loro Kecil on issues of coastal security. The interaction with villagers was also useful for the gathering of intelligence on territorial security, crime and drug trafficking.