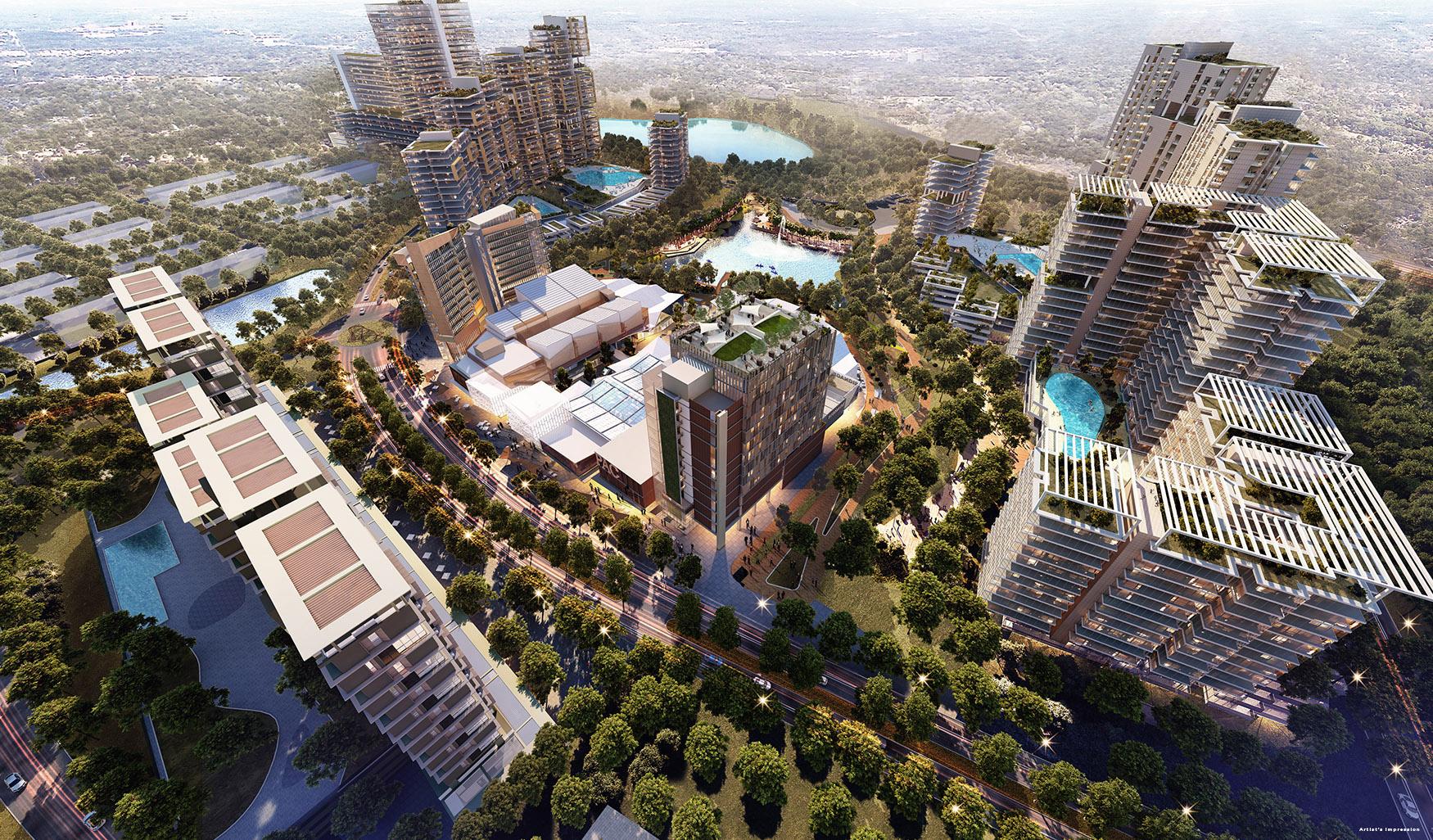 Gamuda Bhd Group Managing Director, Lin Yun Ling said the company was on track to achieving the FY18 targeted sales, due to strong demand from its overseas projects.

"Property sales hit a record RM2.4 billion in FY17 with the Celadon City project in Ho Chi Minh and Gamuda City in Hanoi continuing to be the biggest contributors," he told reporters after the group's annual general meeting, here Thursday.

Lin said strong demand for property in the Vietnam market was attributed to the robust economy there.

GLSB, which has been developing townships in Hanoi and Ho Chi Minh City for the past nine years, is the biggest Malaysian-based corporate investor in Vietnam.

On the Klang Valley Mass Rapid Transit (KVMRT) Line 2 construction project, Lin said construction works are rapidly gaining momentum and these will be a key earnings driver over the next two to three years.

He said the MMC-Gamuda joint-venture for the KVMRT project was fully focused on underground works for Line 2 and tunnelling is expected to commence in February 2018.

Meanwhile, he said GLSB's revenue increased 66 per cent to RM1.86 billion, while the pre-tax profit rose 22 per cent to RM215 million y-o-y, due to continuing sales from existing projects in Malaysia, coupled with improved sales in the Vietnam townships.

Lin said the company aims to replenish its order book by RM6 billion to RM8 billion for the next two years.

"The progress and achievements by the group over the past year enabled us to strengthen our leadership position in the infrastructure, construction, property development and infrastructure concession business segments," he added.