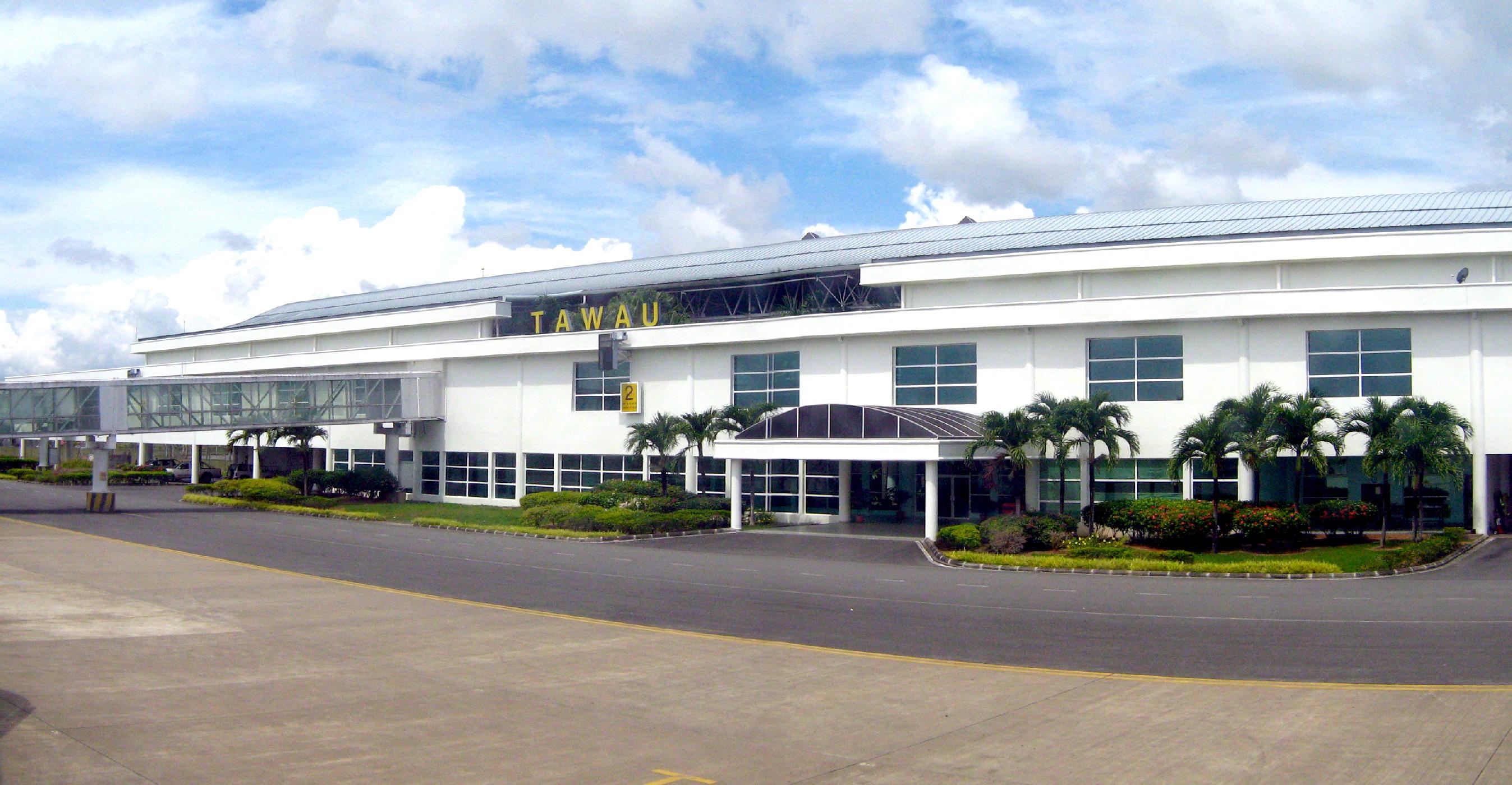 Former Sabah Chief Minister Tan Sri Harris Salleh said, Labuan can be developed into a world-class tourist destination provided the authorities are bold and progressive enough to approve proposals for any tourism development, in a recent statement.

He said that in order to establish sustainable economy for Labuan as a tourist island, the authorities, including Labuan Corporation and islanders, in general, must consider, among others, the Labuan-Sabah Bridge.

He proposed that the Royal Malaysia Air Force Base be moved from Labuan to Tawau as Tawau airport needs a little extension and is also almost empty.

"The RMAF is needed more in the East Coast and Tawau than Labuan," he opined.

He said another matter that needs consideration is on privatising Labuan airport to an airline company as a commercial and tourist hub.

"It needs an extension of another 1,000 meters and a new terminal building capable of having duty-free. A mini Dubai," envisioned Harris.

In addition to these, he also proposed a decentralisation and delegation of powers to approve tourists or economic projects to Labuan Corporation and appointment of Labuan leaders to head committees including the Labuan Corporation.

On top of it all, he said, Labuan needs seed funding of RM250 million.

"This is the policy of the Federal Government by giving seed funds to Sabah and Sarawak for projects that required initial funding. These seed funds are approved and announced by the Prime Minister whenever he visited Sabah or Sarawak.

"It was reported that there will be tens of millions of Chinese, Taiwanese, Korean and Japanese tourists coming to this part of the region. These tourists are looking for clear sea water, clear sun and safe place. Labuan has all.

According to Harris, other than tourism, there is nothing much anyone can hope for to stimulate the island's economic growth.

He said after the collapsed of oil, Labuan economy has come down to zero once again with the number of industries established some 30 years ago such as the Asian Supply Base, the flour mill, the sponge iron, the methanol and the shipyard are just waiting to close down. Even Petronas, he said, has moved its office to Sarawak.

"Therefore, Labuan has to look for economic activities that will create large employment," he said.