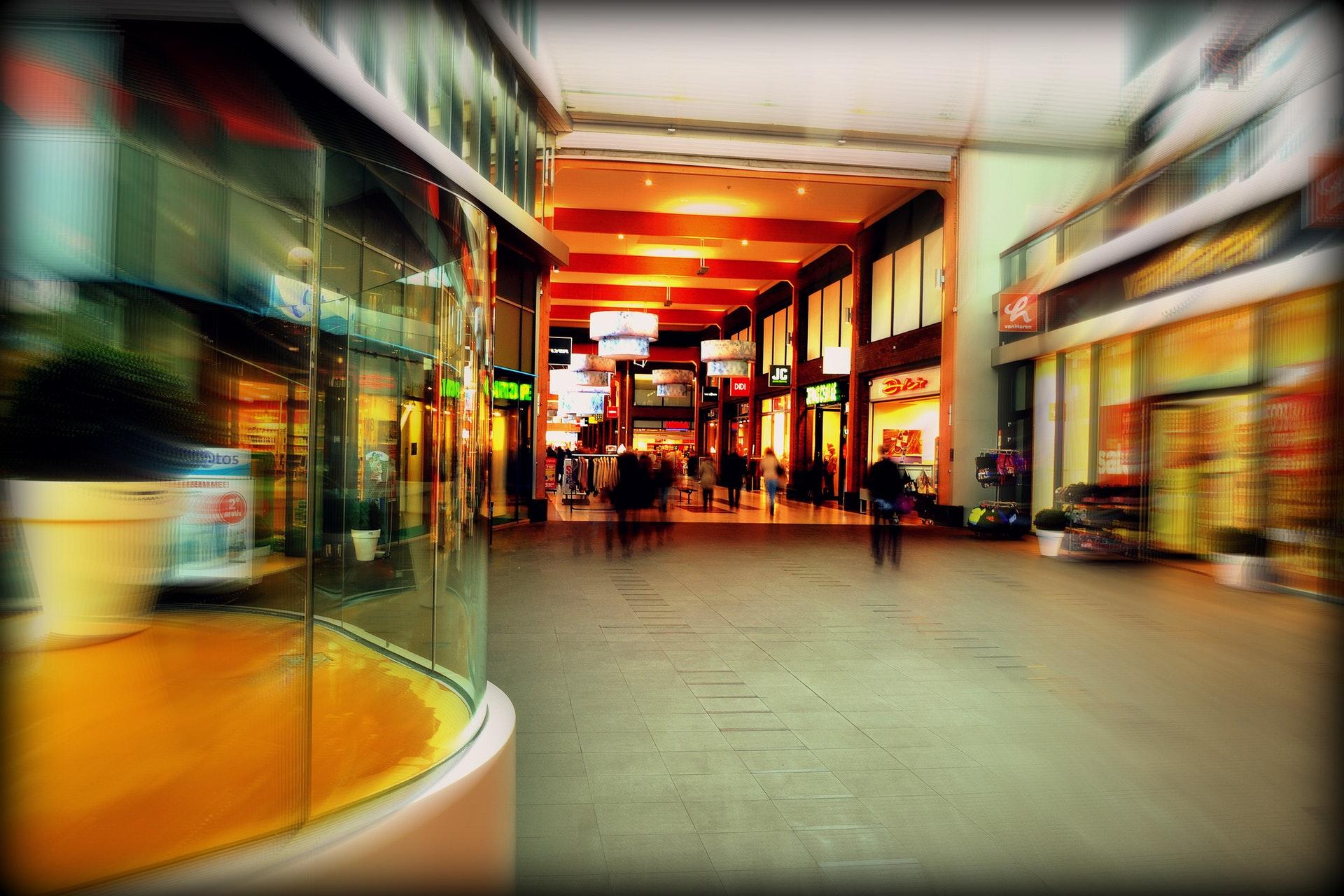 KUALA LUMPUR: Despite an announced freeze of approvals for shopping complexes, offices and condominiums priced above RM1 million, developers can still build offices and shopping malls, provided they justify their projects to the relevant minister, according to second finance minister Datuk Seri Johari Abdul Ghani.

However, Johari cautioned eager developers to take stock of the existing overhang in office spaces and malls, before embarking on any plans.

"Anybody can build an office, provided that you know how to market it," he said at the topping-up ceremony of Menara Prudential at the Tun Razak Exchange (TRX) today.

Johari said plans for buildings in TRX will be unaffected by the freeze, as the masterplan has already been approved.

Meanwhile, he highlighted IJM Corp Bhd's success at securing Prudential Assurance Malaysia Bhd as the anchor tenant for the building, which saw its concrete completion today and is slated to be handed over in the first quarter of 2019.

The RM500 million tower, which so far secured tenants for 84% of its lettable 560,000 square feet, is one of IJM's three projects in TRX. Its second is a contract to design and build HSBC Malaysia's new headquarters, while it had secured a RM30 million contract last week to construct the foundation and substructure of Affin Bank's office tower.