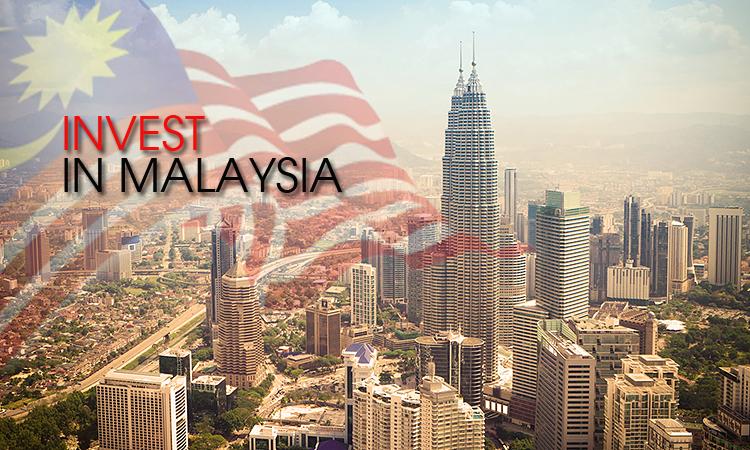 "There has always been a strong flow of investment from Japan, across a wide section such as the manufacturing sector, services and infrastructure. We have some projects in the pipeline worth about RM600 million.

"I hope that some of these proposals will be finalised in the next few weeks," he told a press conference at the Malaysia Nikkei Business Forum 2017 here Thursday. For the first half of this year, MIDA approved a total of 16 manufacturing projects from Japanese companies worth RM559 million, with 75 per cent of these reinvestments by those already operating here.

Meanwhile, Japanese Ambassador to Malaysia, Makio Miyagawa, said during his visit to Japan, Prime Minister Datuk Seri Najib Tun Razak proposed for Malaysia to be the advisor to Japan for halal business.

"This should be pursued considering the rising number of Muslim tourists coming into Japan.

We do not have the technological know-how, so we can depend on good advice from Malaysia," he said.

The one-day forum, held in conjunction with the 60th anniversary celebration of diplomatic relations between Malaysia and Japan, was organised by MIDA and Nikkei Inc.

The forum, themed 'The New Era of ASEAN Malaysia as Asian Business Hub' attracted over 500 business leaders, with a Japanese majority representing some of the country's most notable firms.