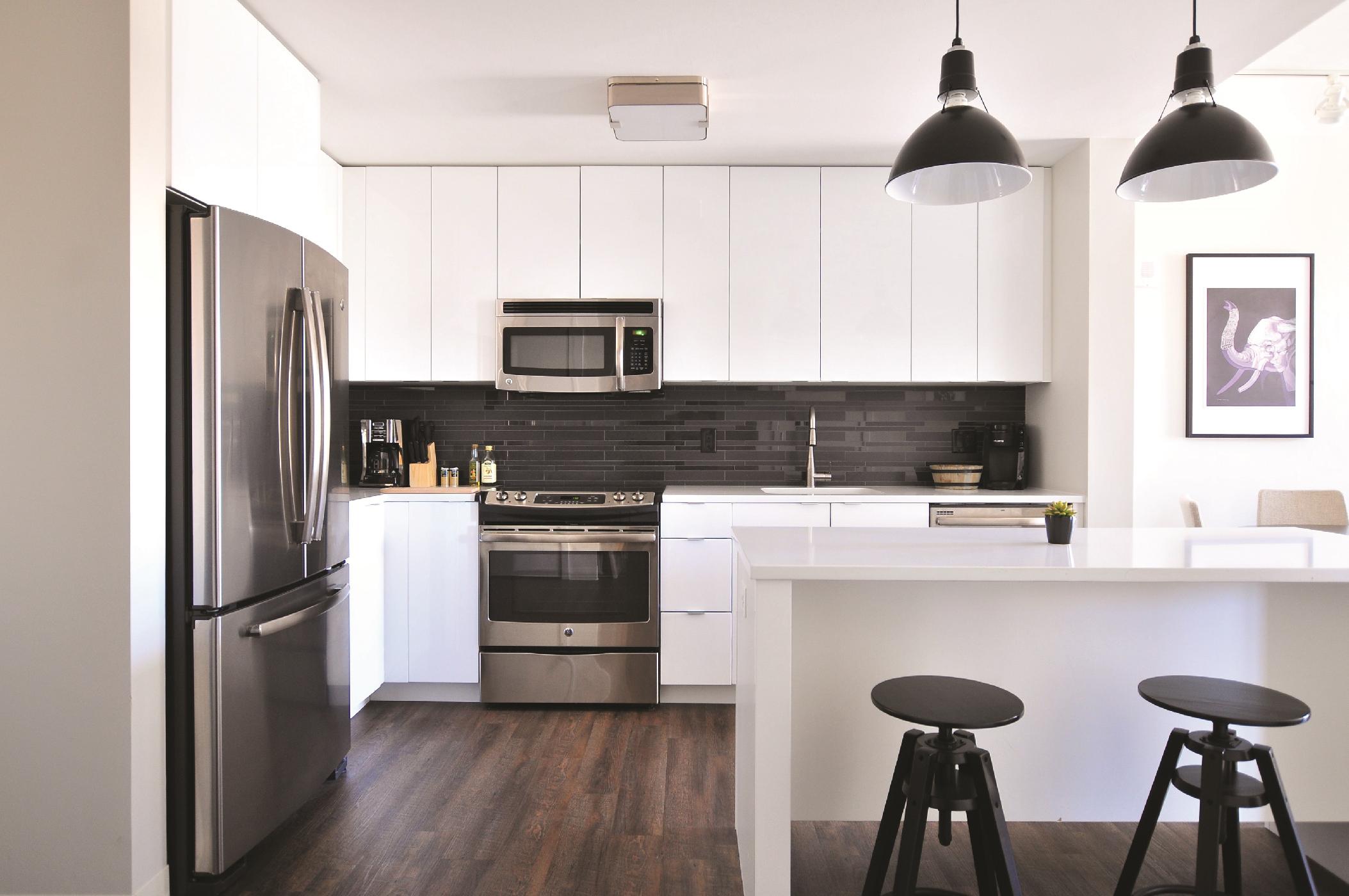 Hotels vs Airbnb - What Is Legal and What Is Illegal?

The digital age has brought about a revolution in the way we do business and how we operate. With the tech boom comes the disruption of traditional businesses. Uber and its ride-hailing service is the best example of a disruption to a traditional business model, specifically the taxi industry in this case. In terms of property, Airbnb is the talk of the town in how it is reshaping the hotel and rental market by opening the door of short-term rentals for homeowners to consider. What makes Airbnb such a disruption, how is it affecting the hotel business and how do they differ?

All-in Tourism
Tourism is a major industry for the likes of Sabah. According to Sabah Tourism Board, the tourism industry has moved up as the top revenue stream for Sabah. Tourist arrivals have hit over 3.43 million for 2016, contributing roughly RM7.25 billion to the state's economy. International arrivals into the state accounted for 32.93% of total visitors with China and South Korea being the majority with 50.75%. It is safe to say that tourism will remain a vital part of the Sabah economy and looking at the numbers, is it also safe to say that it is growing rapidly with our Asian neighbours to the north being a big influence. This has paved the way for hotels and Airbnb to thrive.

The Hotel Industry
Undeniably the hotel industry has seen a growth spurt with the influx of tourists into Sabah. However, room space is still needed to cater to the incoming traffic from abroad. According to Christopher Chan, President of the Sabah Hotel Association it is really not a matter of competition, rather a matter of compliance and safety. "Hotels adhere to strict guidelines and regulation" says Christopher. He points out that while hotels need to follow a number of directives set by the authorities, Airbnb does not. Hotels are diligent in their compliance as not to get their license to operate revoked thus ensuring patrons that their stay is a covered in terms of standard operating procedures and from a safety standpoint. "From a hotel operator's point of view, the risk factors are high and the guests are not protected against any third-party liabilities in the event of fire, theft and burglary, accidents, etc" says Christopher. Under the Kota Kinabalu Municipal Council (Hotels and Lodging Houses) By-laws, 1966, hotel operators are liable and may get their license revoked if there are found breaching the guidelines. Under these By-laws, hotels are held accountable and answerable. This is a clear differentiator between hotels and Airbnb operations.

The Short-Term Rental Industry
Airbnb is an intermediary service for short-term rentals. There are other services such as Airbnb in the market but this company in particular, has taken the market by storm and truly paved the way for disruption. To home in on Airbnb would be a bit narrow-sighted, instead it would be appropriate to look at the broader picture and at the short-term rental and vacation home industry and all of its enablers. Please do regard Airbnb as a representation of the short-term rental market in general from this point forward.

In Sabah, it is still a searching of balance as authorities try to table new regulations for Airbnb. Complaints from residents living in the same building as short-term rental operators have forced local authorities to look at Airbnb more closely. It is still a grey area in which Airbnb operates in Sabah as there is yet to be regulations catered to the short-term rental segment. DBKK or Kota Kinabalu City Hall is, at the time of writing, still discussing the matter and is vowing to come up with regulations in the near future. That said, Stanley Chong, Director of City Planning Kota Kinabalu stresses that Airbnb falls under the Hotels and Lodging Houses By-Laws 1966 and that authorities have the right to take action on operators who do not comply.

On the positive side, Airbnb has enabled thousands of people generate a side income and give property investors another channel to explore. Also, Airbnb is filling a gap in the market where the hotel industry simply cannot support and has left a void. It remains to be seen what regulation will be imposed on the short-term rental market in Kota Kinabalu but it seems that many are torn between a strict shutdown and a lenient let-off. What is comforting to hear for hosts or operators is that the authorities are taking an "allow-but-regulateâ€ stand on Airbnb. It is interesting to see what becomes of Airbnb, whether it is celebrated and accepted or ridiculed and banned outright. For now, the verdict is still out.