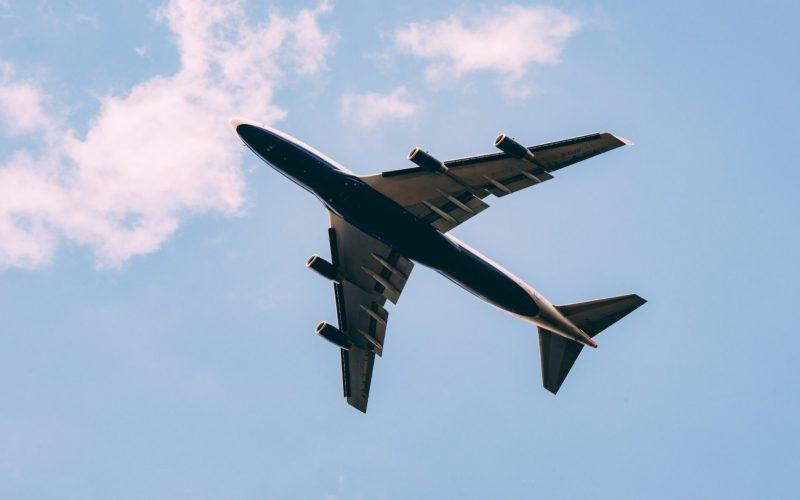 Budget Airline Urged to Look After Sabahans and Sarawakians

Shim made the call because the low-cost carrier marked up their flight prices during peak seasons.

Shim said yesterday the airlines operating in Malaysia targeted different segments of the market. Malaysia Airlines offers full fares and occasionally give discounts as promotion while AirAsia is popular for offering budget prices, he said.

But, lately many passengers complained that AirAsia is getting less affordable as the low fares are limited to certain percentage, he said.

"Passengers who missed the promotional periods are forced to buy higher fares when travelling from East Malaysia to Kuala Lumpur and other domestic and international destinations.

"For example, during the Chinese New Year, Hari Raya and year-end holidays, a one-way ticket from Kota Kinabalu, Sandakan or Tawau to Kuala Lumpur costs more than RM1,000 excluding additional services such as check-in baggage and meals. This is burdening to the lower income passengers in Sabah" Shim said.

He said Sabahans working or studying abroad or in West Malaysia may only have the opportunity to return home once or twice a year during festive seasons yet they have to pay expensive flight tickets.

Although profit making is the main consideration, but a successful company should do more corporate social responsibility and give back to the community, he said.

"AirAsia would not be one of the best airlines in the region if not for the passengers support.

"So I suggest AirAsia to fix a ceiling price for the fares between East Malaysia and Kuala Lumpur during the festive seasons for the benefits of Sabahans and Sarawakians" Shim suggested. 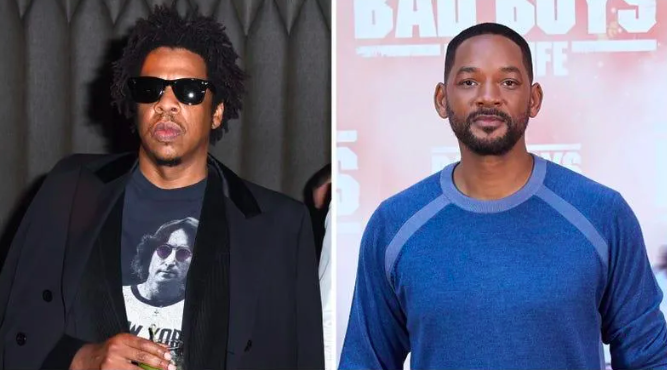