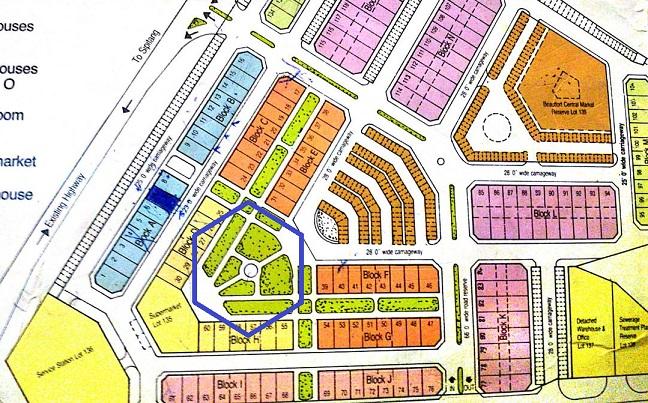 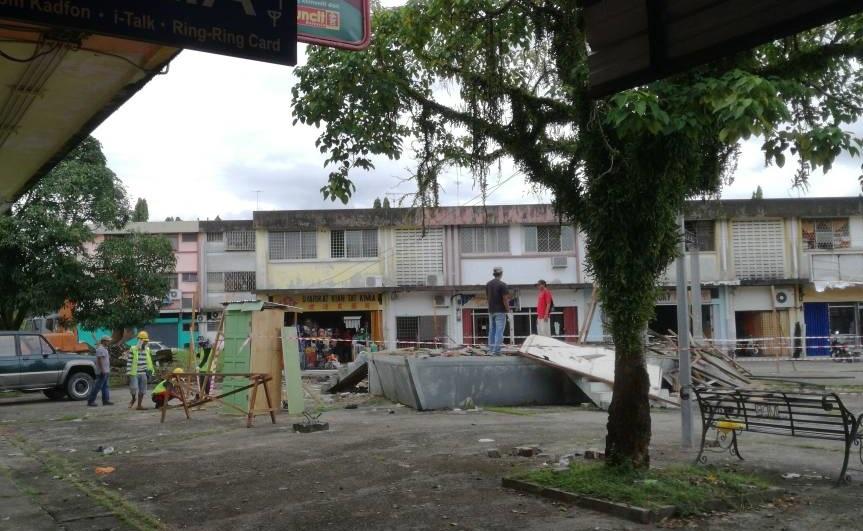 Leave Open Space Alone or Face the Wrath of the Law


KOTA KINABALU: The people behind the development of more shop-houses on what is believed to be land meant for â€˜open space' at Beaufort Jaya, Beaufort, have been advised to cease all activity immediately, of face the full wrath of the law.

Jimmy Wong, the Kota Kinabalu Member of Parliament drew the attention of the developer, the Beaufort District Officer as well as the District Council that â€˜open space' cannot be developed and should be left as such.

He reminded those concerned of the buildings at the Sabindo (Tawau) â€˜open space' which was ordered to be demolished and restored to its original condition after the Supreme Court ruled on October 12, 2017, had ruled in his favour.

Jimmy had battled the case in the courts for 11 years before the ruling was made in his favour, and he said he was willing to go the extra mile for the Beaufort complainants.

"This was a landmark case for the people of Malaysia" said Jimmy at a press conference here Saturday. "Those who try to convert â€˜open spaces' meant for the public for commercial use will have to think twice and face the penalty of the law.â€

He told reporters that he was giving all concerned, including the State Attorney-General of Sabah 30 days to do what was right, or else he would take up legal action on behalf of those affected by the project.

According to Jimmy, Minister of Local Government and Housing, Datuk Seri Panglima Haji Hajiji Haji Noor had in a reply at the recent State Assembly sitting, confirmed that the land in question - measuring 3,197 square metres - at Taman Beaufort Jaya was indeed â€˜open space'.

He said that several concerned Beaufort residents had first approached him in October, and he had sent out DAP officials to check out the situation to get first-hand information on the project.

He said whoever was developing that small piece of land in between existing shop-houses had already put up fencing surrounding the construction site and works were in progress, it seems.

He claimed that queries made to the DO as well as the Council were not replied satisfactorily.

"Open spaces, whether at commercial or residential areas are entrusted to the local authorities to be maintained as parks, playgrounds or green lungs - to take care of the people" Jimmy pointed out.

"These are not your (councils) assets and must not be developed as when somebody comes up with a proposal just because they saw some empty land available.

"The Local Government ministry is not doing its job properly; the State AG's office has also not advised the (government) agencies accordingly - so now I am asking them to do what is right.â€

It is believed that several people living or doing business in the area, as well as some 30 odd hawkers who ply their business on the said land, have written a petition to the district council but were ignored.

Jimmy warned that court action could see the development project â€˜frozen' while the issue was fought out in court, and as such advised the developer not to proceed with the project.