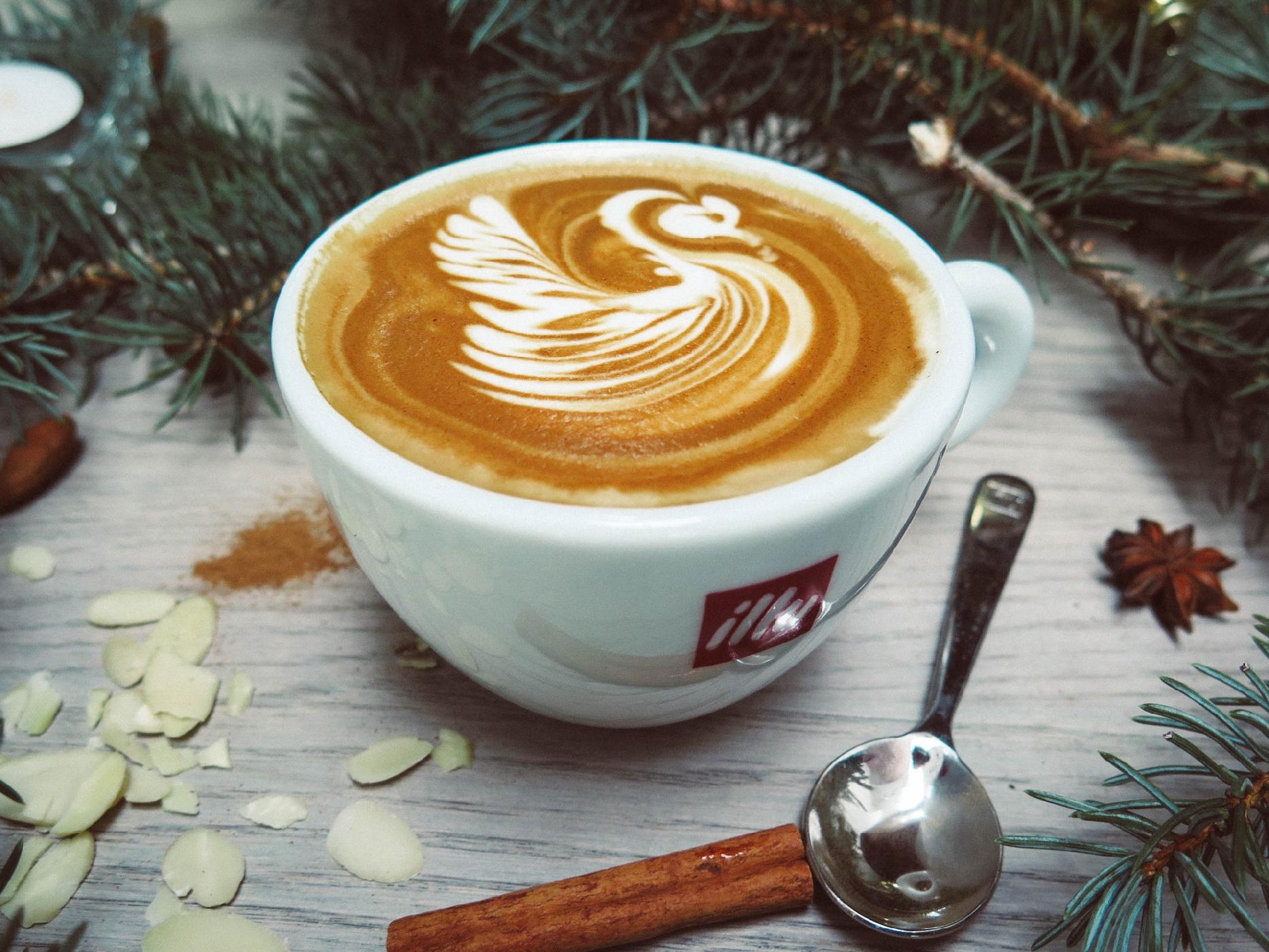 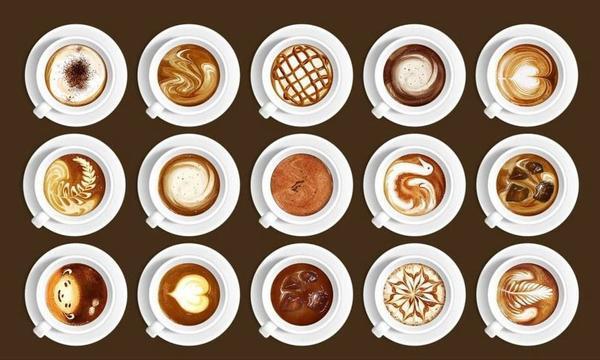 
KOTA KINABALU: Whether you consider yourself a true coffee lover or a complete novice, you're guaranteed to find something to pique your interest at the 2nd KK Coffee Festival on 1 - 3 December.

Chairman of Borneo CafÃ© Alliance (BCA), Frankie Liew said that during the 3-day festival, more than 30 exhibitors from Sabah, Peninsular Malaysia and Indonesia (Kalimantan) will showcase their coffee products and services at Suria Sabah Shopping Mall.

The event is being organised by Borneo CafÃ© Alliance, which is a subsidiary unit of the Federation of Sabah Industries.

"This is the second time we are organising this event. The overwhelming response from the previous one encouraged us to take it further" Frankie said at a press conference on Monday (27 November) to announce the event.

"The 2nd KK Coffee Festival highlights the lifestyle, social culture in which coffee is now simply beyond just a drink. It is more than that.

"Also, the event is in line with the establishment of BCA which aim to be a platform to connect the coffee supply chain players; from plantation to manufacturers, to suppliers and cafÃ© owners and end users.â€

He added that coffee and cafÃ© related to the food and beverage business serve an important function in Sabah's tourism sector.

"Tourists visiting Sabah would not only want to experience unique F&B services but also want to bring back products as souvenirs.

"As such Sabah F&B raw material suppliers such as coffee planters, manufacturers can stand to benefit.â€ The festival will be enlivened with 32 baristas who will show their abilities behind the coffee machine to produce the most aesthetic cup of latte in the â€˜Latte Art' competition.

Seventeen baristas across Sabah will participate and hope to win the grand prize of RM2,000.

Meanwhile, Sabahans consume more than 200 million cups of coffee, involving over 1,000 tons of coffee beans annually and the number is growing, according to national statistics.

To date there are over 50 manufacturers, suppliers and cafes owned by BCA members. 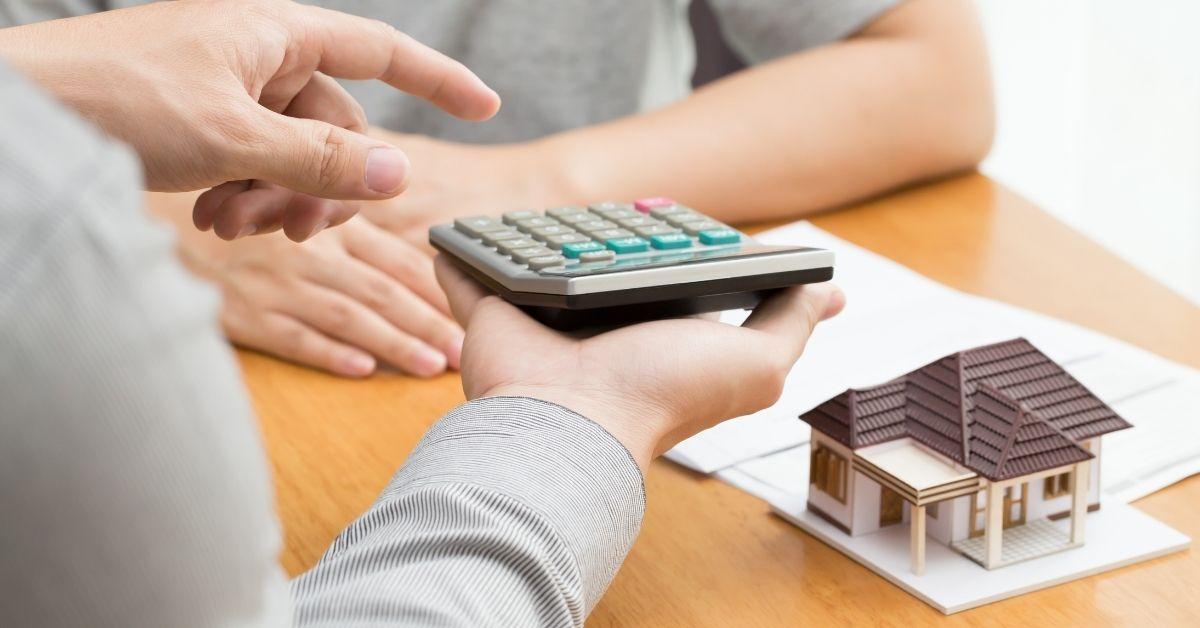 Are You Eligible for a Home Loan? Here Are 4 Tips on How You Can Check Your Eligibility. 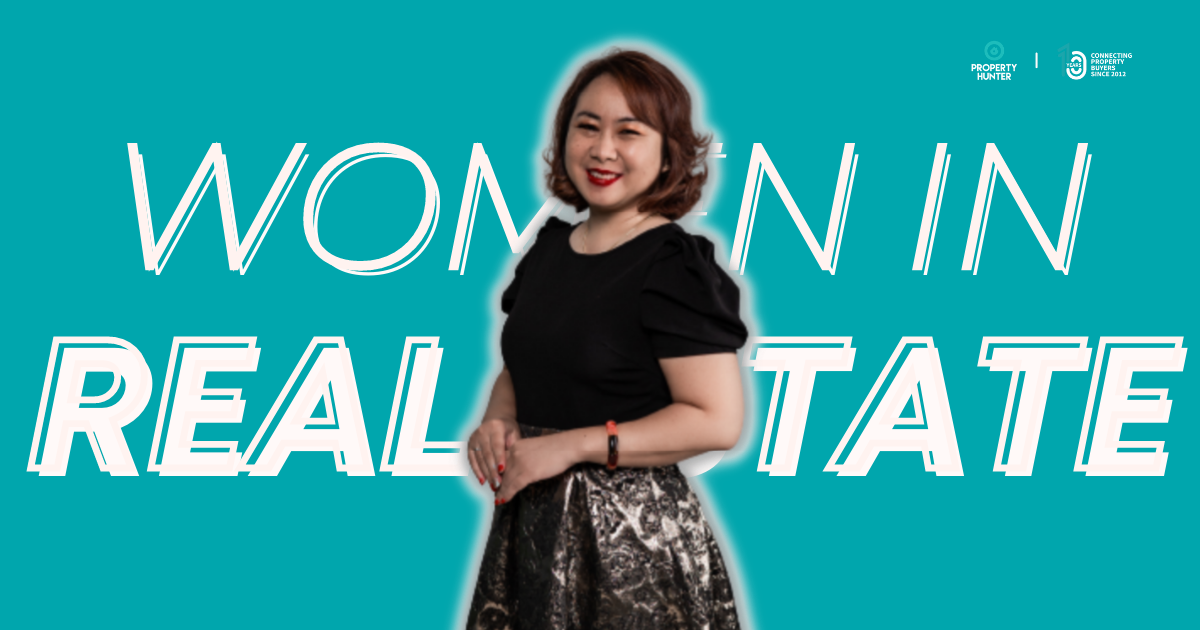 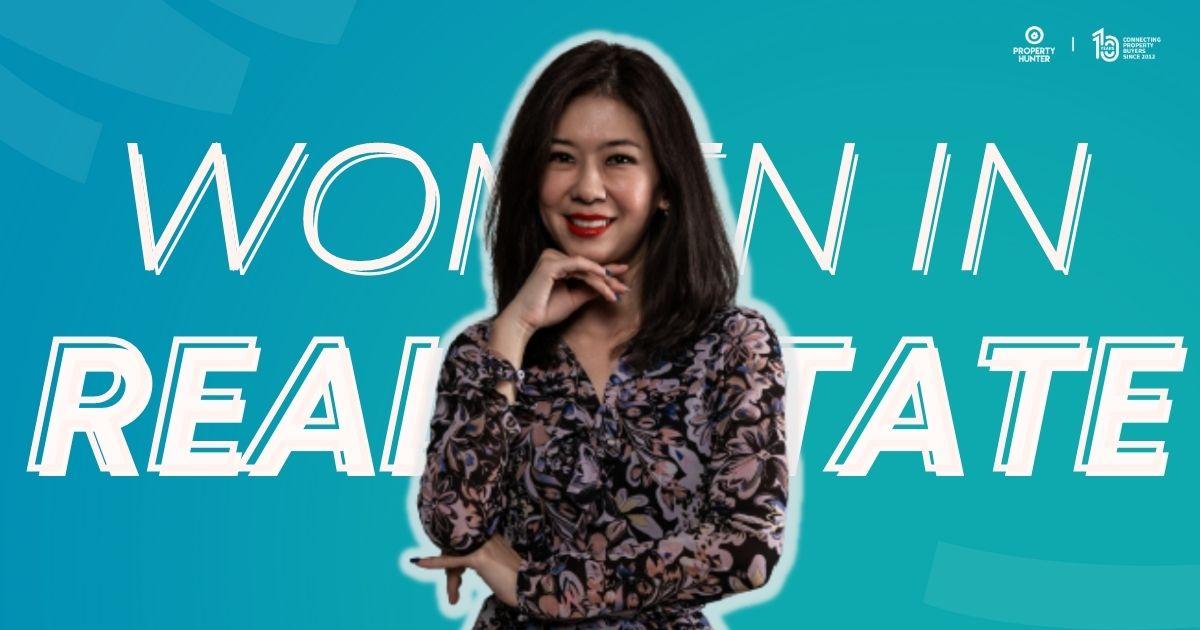