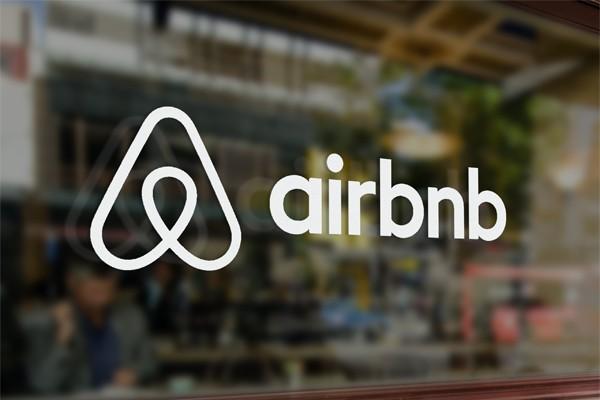 
KUALA LUMPUR: Airbnb, the world's leading community-driven hospitality company, announced it will invest US$2 million through 2020 to promote and support innovative tourism projects throughout Asia Pacific.

The commitment is part of Airbnb's vision to strengthen communities through healthy tourism and empower hospitality entrepreneurs across the region, it said.

The fund will be available to organisations - including destination marketing organisations, NGOs, non-profit agencies and community social groups - in need of financial support for innovative tourism projects.

The announcement was made by Nathan Blecharczyk, Airbnb co-founder, CSO and chairman of China at the APEC CEO Summit in Da Nang, during a panel discussion on the â€˜New Job Creators' last week.

"Airbnb is dedicated to empowering people and communities through healthy tourism, and we have a long tradition of supporting local projects in Asia-Pacific" said Nathan.

"We're excited to continue these efforts and support APEC's goal of driving sustainable and inclusive tourism to Asia-Pacific economies.â€

New data highlights how Airbnb is empowering hospitality entrepreneurs across APEC member economies through healthy travel - authentic, affordable experiences that distribute the economic benefits to more people and more places, and that occurs through the use of people's existing resources.

The data also shows that the Airbnb community boosted APEC economies by US$28 billion and supported 370,000 jobs across 116 APEC cities in 2016.

The data also shows how Airbnb is driving sustainable, inclusive growth through tourism and bringing APEC member economies closer together through travel - a top organisational priority for APEC.