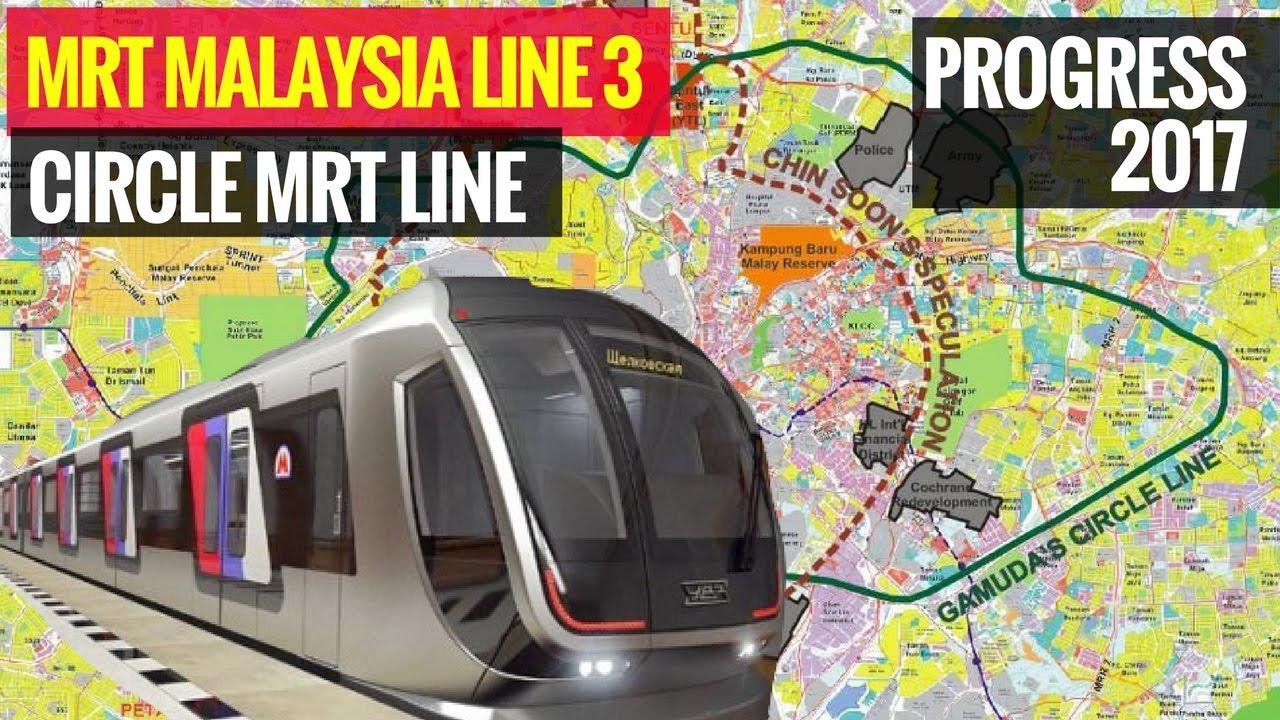 MRT Corp has proposed to call and invite infrastructure and construction companies to submit a bid to build, on a turnkey basis, and fund the upcoming rail network, which is estimated to cost about RM40 billion.

Nomura, however, believes that none of the Malaysian contractors could fulfil the technical experience criteria for the lead contractor role. In fact, a foreign contractor may emerge as the turnkey lead considering the additional requirement of providing funding for the project, it said.

"We believe none of the Malaysian corporates is keen on the financing role, and will only choose to bid at the subcontractor level for portions of Line 3" revealed Nomura's Global Markets Research analysts Tushar Mohata and Alpa Aggarwal.

It noted that the MRT3 tender invite may be negative for Gamuda Bhd, given its history of being the largest beneficiary due to its role as project delivery partner (PDP).

"If the PDP role is eliminated, it reduces profitability, and margins on sub-contract package tend to be lower.â€

And with the rail network's smaller elevated stretch, there may be very few viaduct packages for smaller contractors to bid.

CIMB Investment Bank Bhd, on the other hand, remains positive on the Malaysian construction sector.

CIMB analyst Sharizan Rosely said the tender notice implies that the construction of MRT3 would likely exclude the PDP model that was previously applied at MRT1 and MRT2.

This comes as MRT3 would adopt the engineering, procurement, construction and commissioning (EPCC) approach.

"With the absence of a PDP model and the use of the EPCC model, we would not discount tender submissions by major international rail players, such as China and Japan forming EPCC consortiums with local contractors" said Sharizan.

"Other contractors within our coverage could have equal chances of tendering for both turnkey and subcontract works" he added.

"But for now, we believe IJM Corp Bhd and WCT Holdings Bhd are potential turnkey contenders, given their past major rail track record and working relationships with China contractors.â€